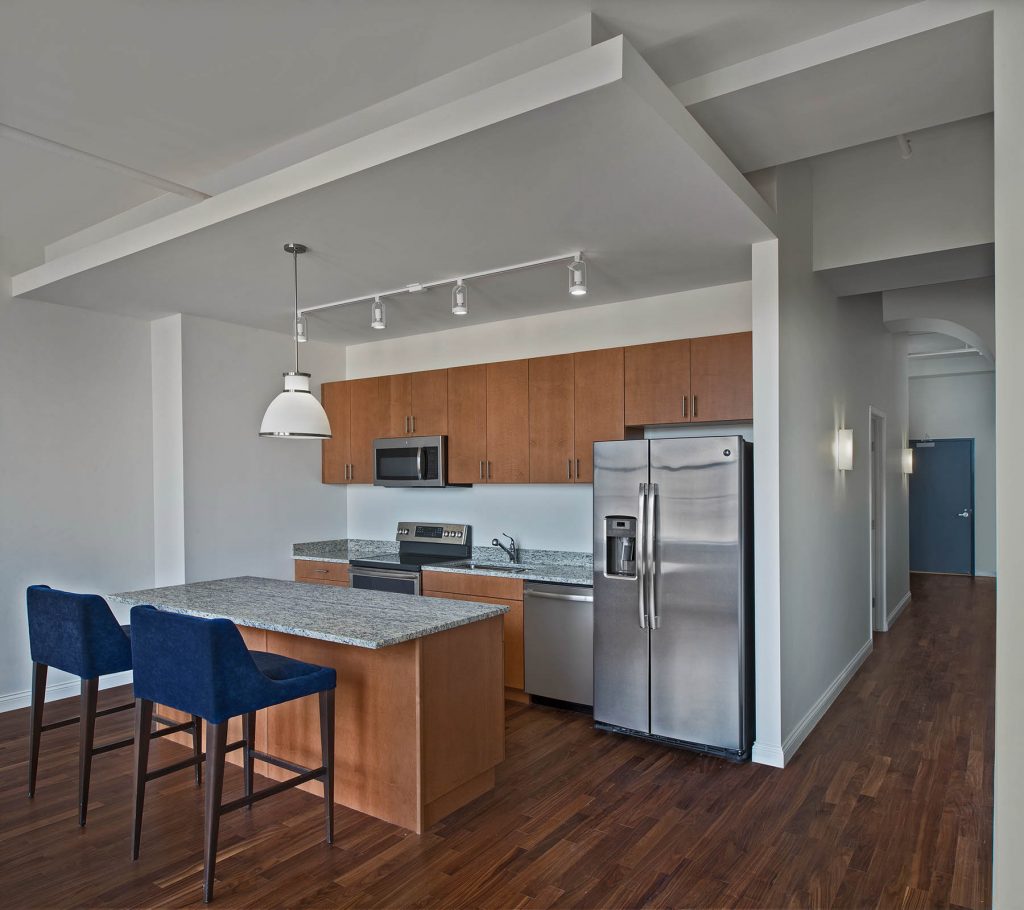 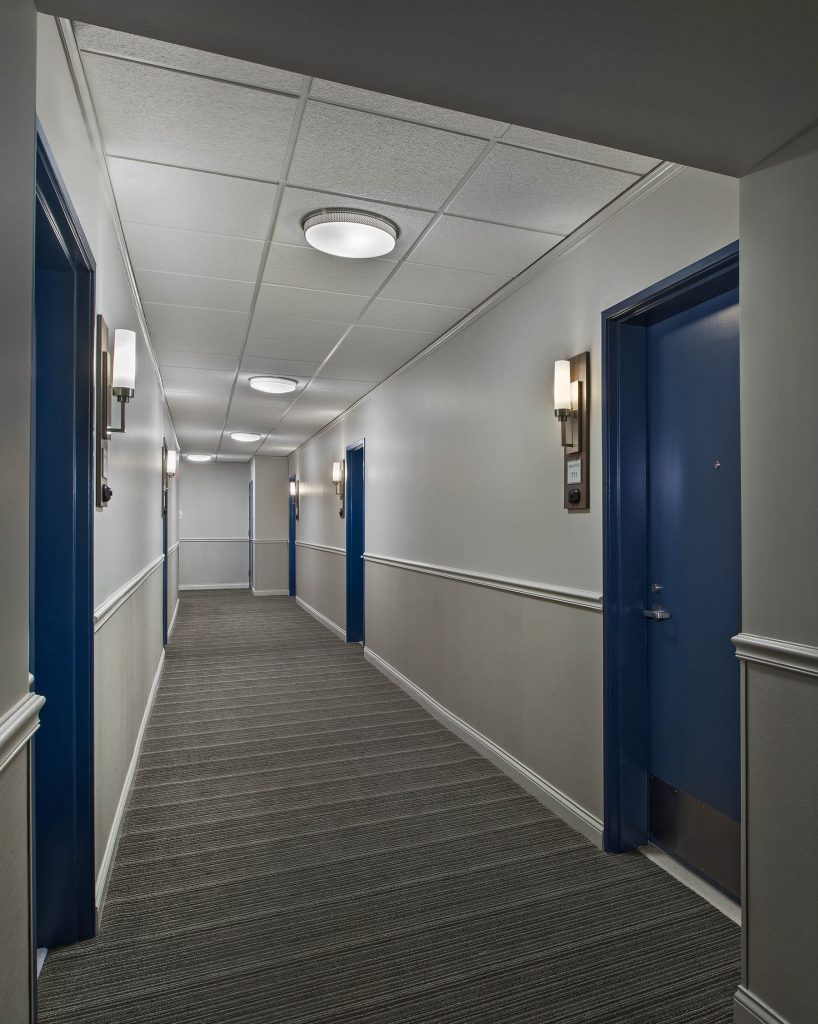 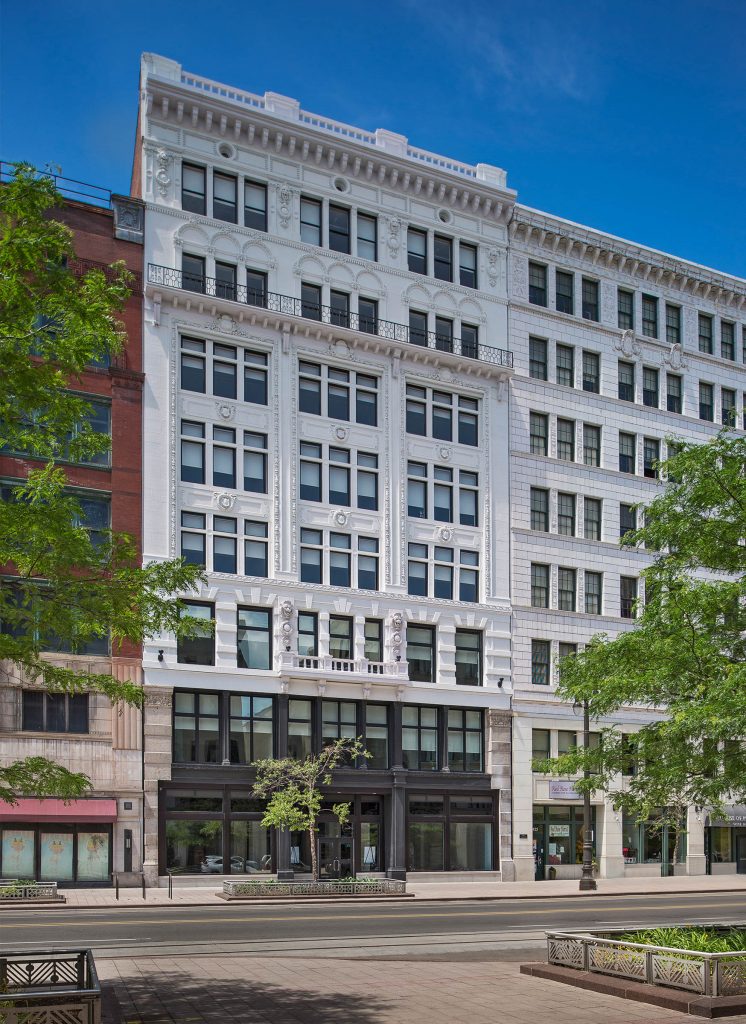 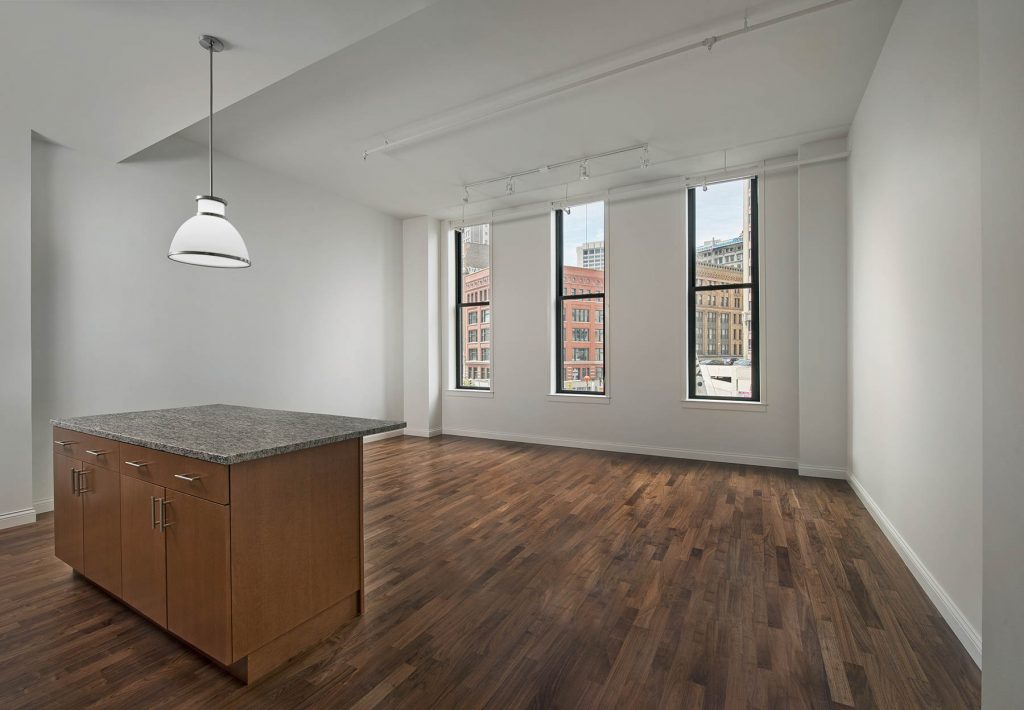 Sachse Construction converted The Pepper Shoe Building, originally built in 1898, into 49 loft-style apartments, with 5,000 square feet of first-floor retail space as an addition to the Lofts of Merchants Row. The team converted each floor above the retail space in the eight-story building into one studio apartment, four one-bedroom units, and one two-bedroom unit. The project team also renovated a low ceiling, existing basement space to create a 1,000 square foot fitness center.

Lofts of Merchants Row contained one of the most extensive demolition and renovation efforts for Sachse Construction. A significant scope of the demolition was the reduction of lead and asbestos, which were present throughout the building’s interior. Additionally, the basement contained an old shoe store where the stock was left behind and was heavily contaminated. As a result, the renovation scope included a large amount of hazardous waste removal. Secondly, the building had several airborne risks that are often present in historic renovations. Excess amounts of bird and bat waste caused the contamination.

The building also had significant roof damage. When Sachse Construction began the project, the roof of the building was caved in, exposing the upper floors. As a result, the team performing mitigation and restoration for the associated water and structural damage throughout the wooden structure.

During the installation of the new MEP systems, the project team discovered a pumping system was not functioning. To remediate the issue, the team trenched the basement floor to reach the pipes, which were renovated to utilize gravity flow rather than a sump pump. 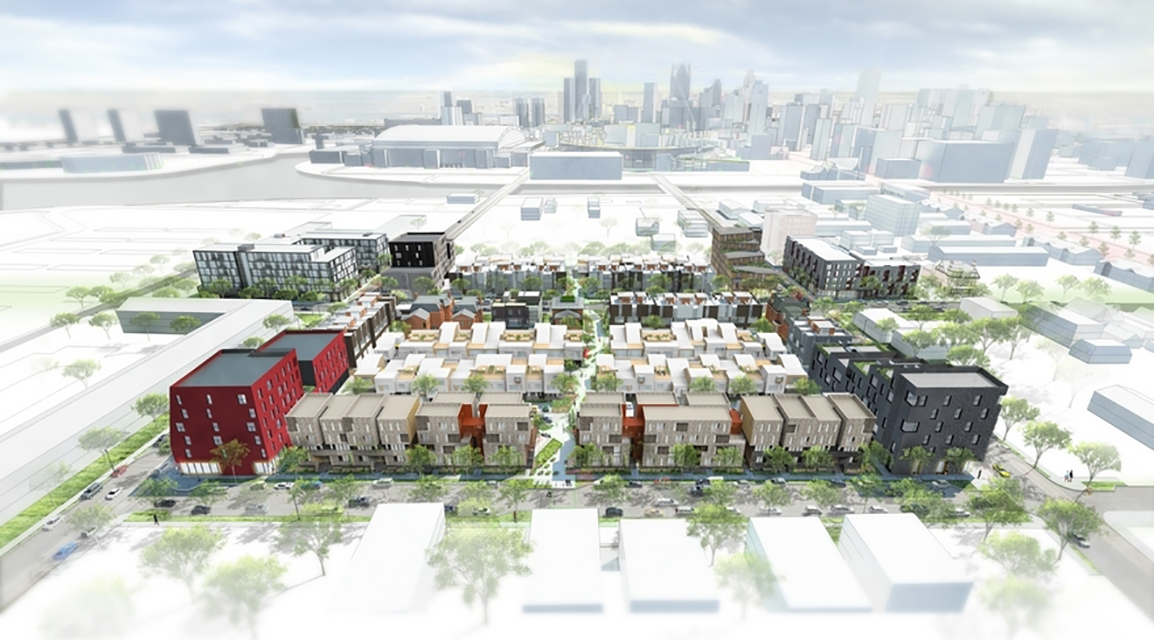 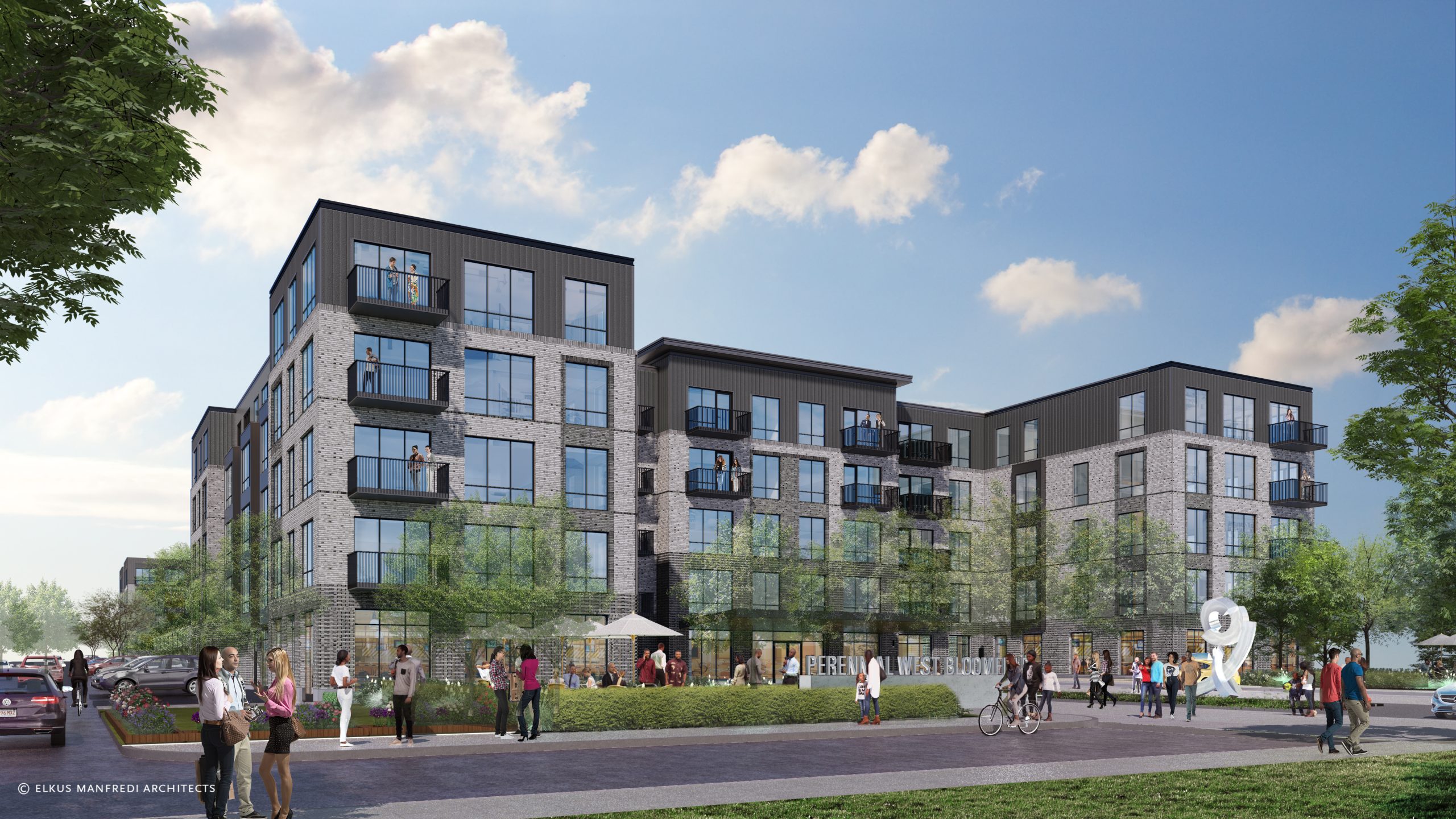 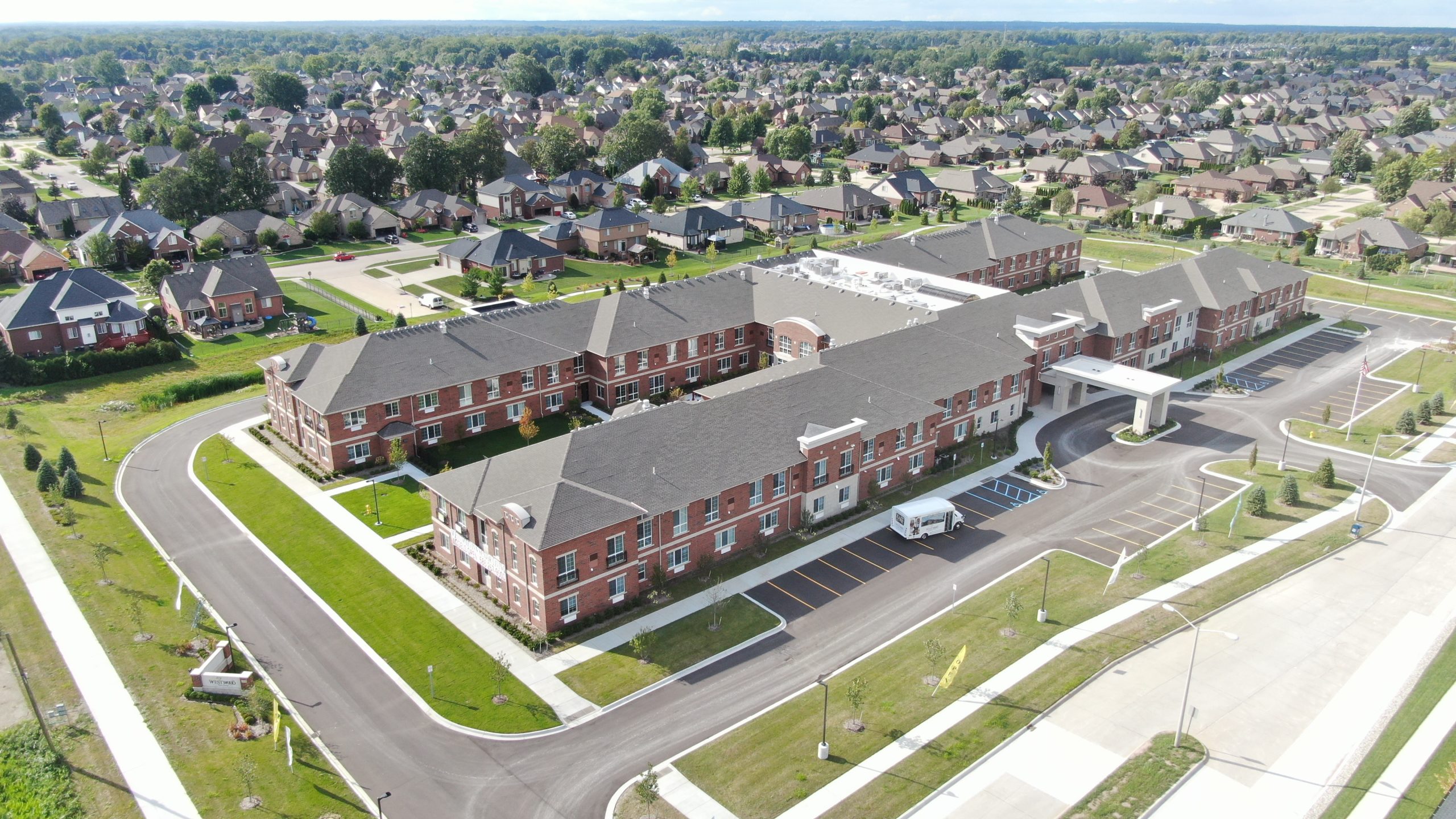 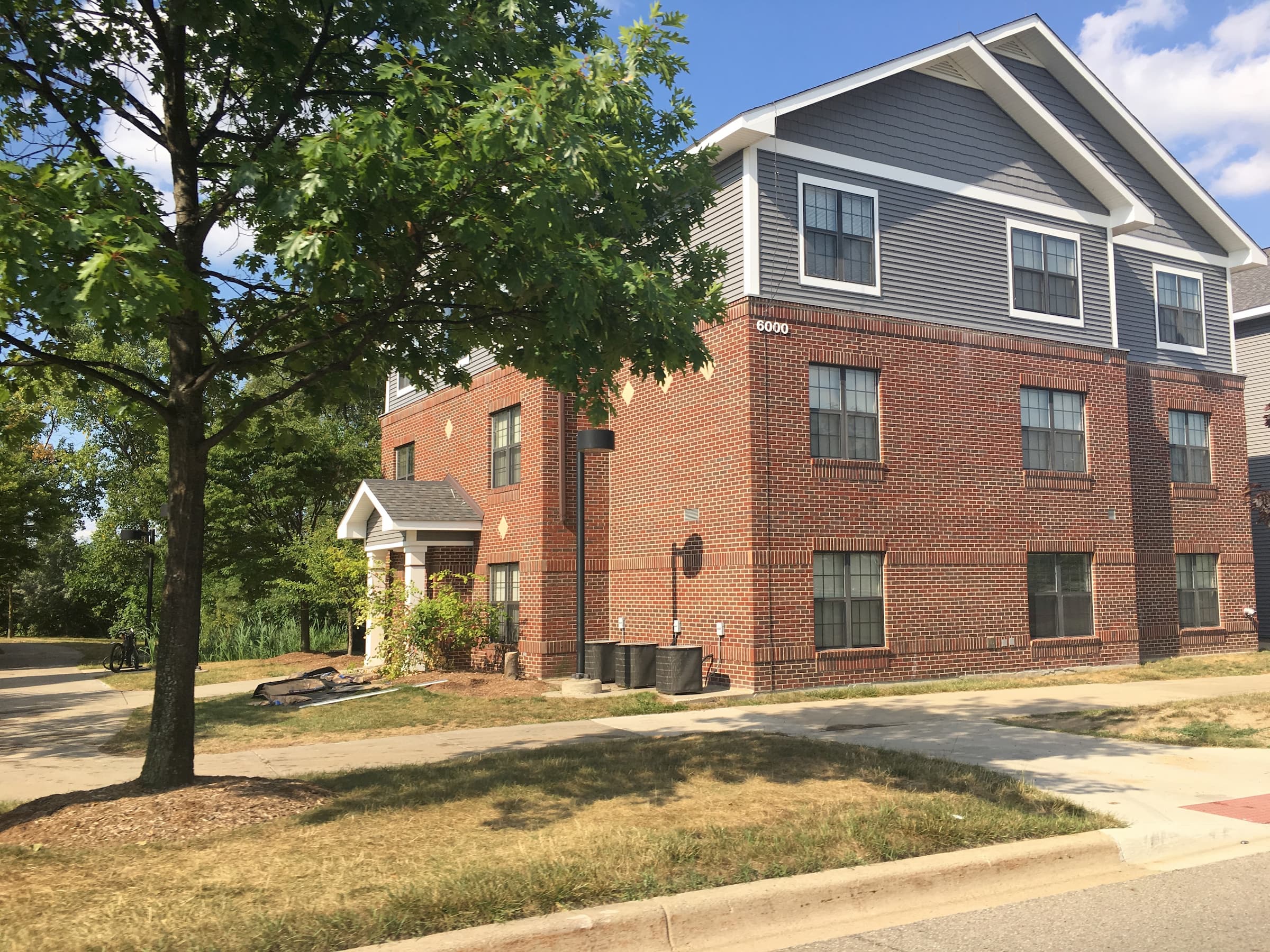 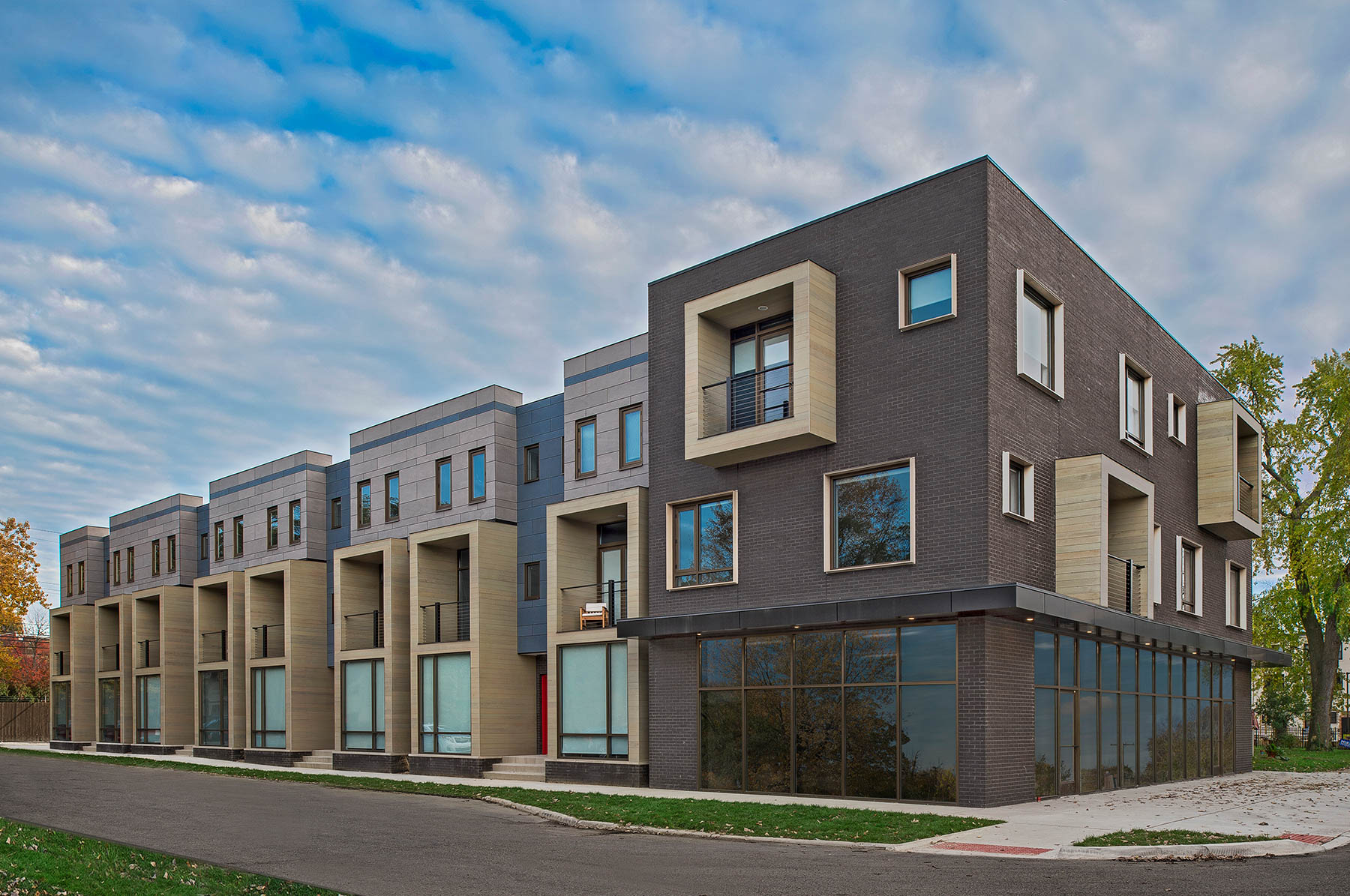 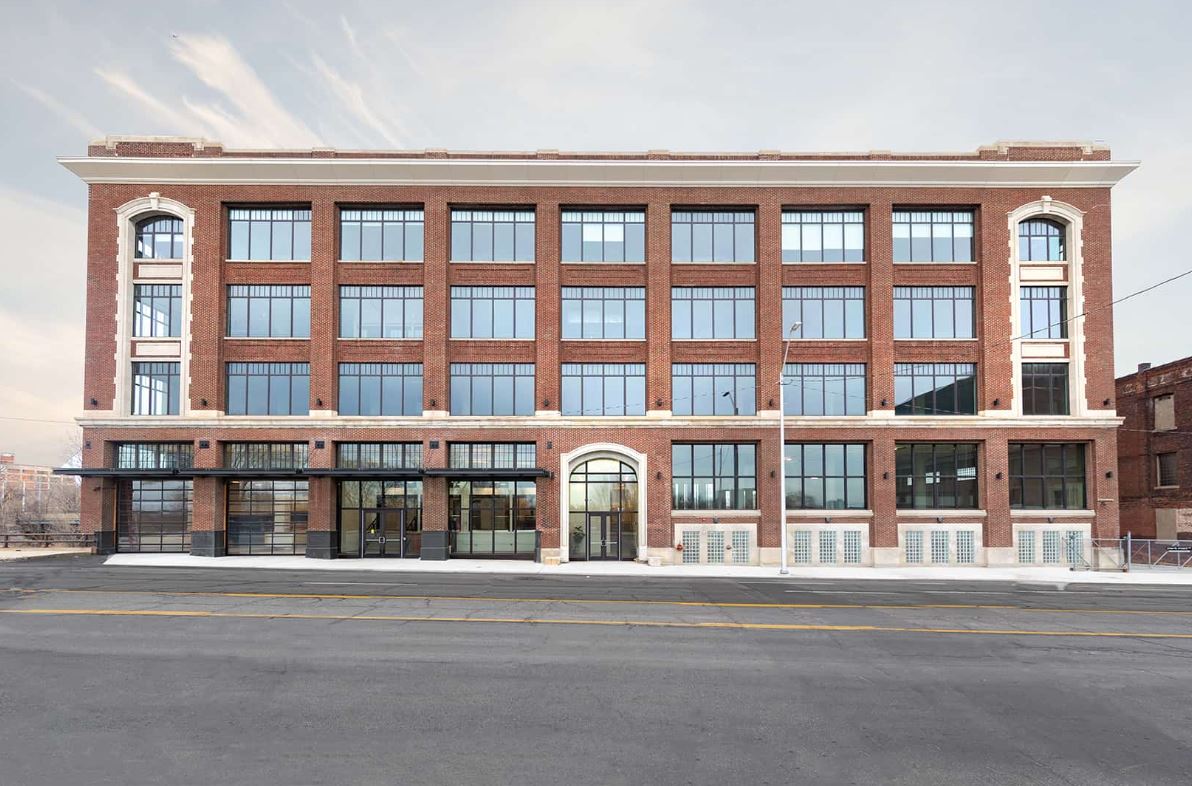