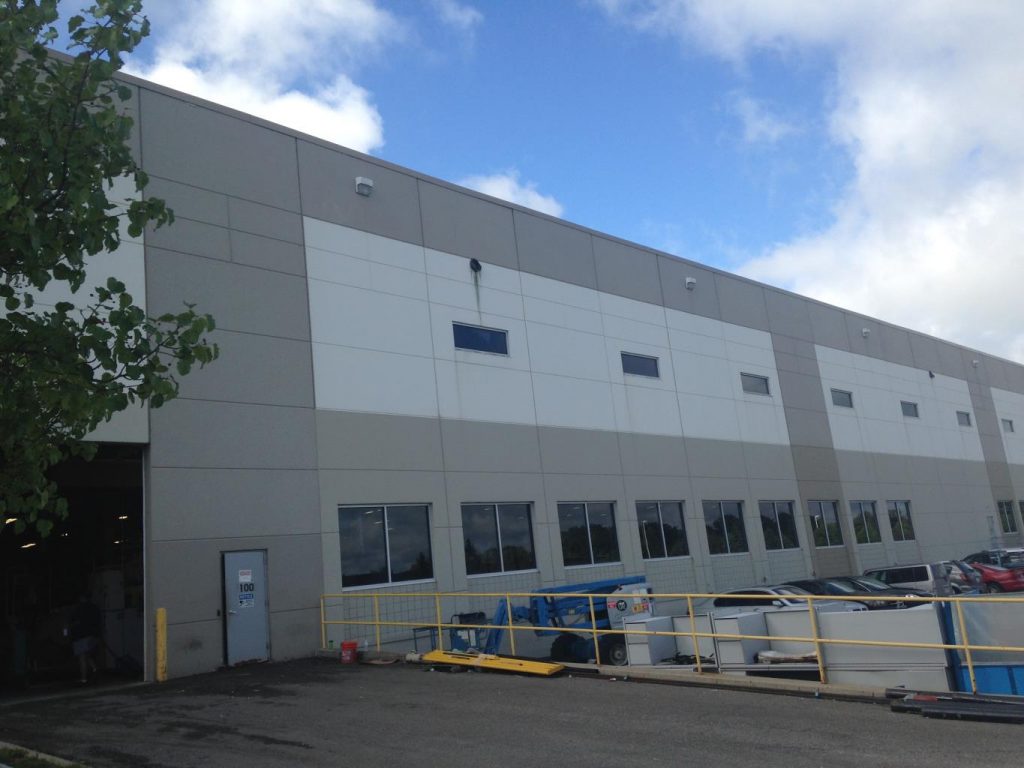 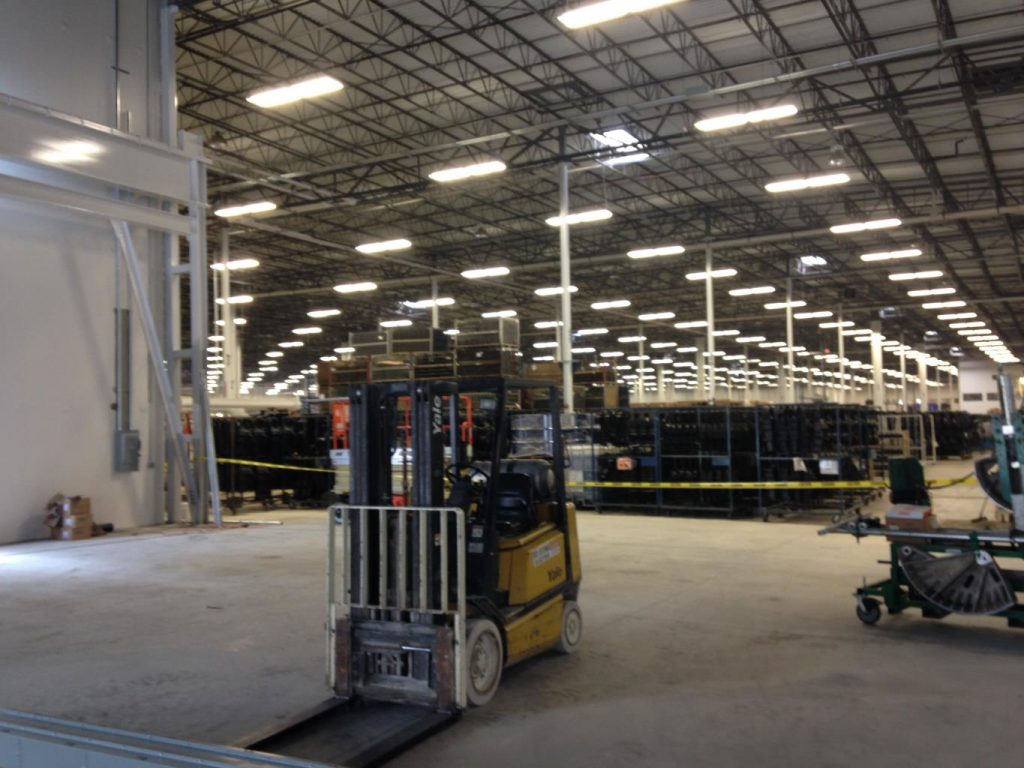 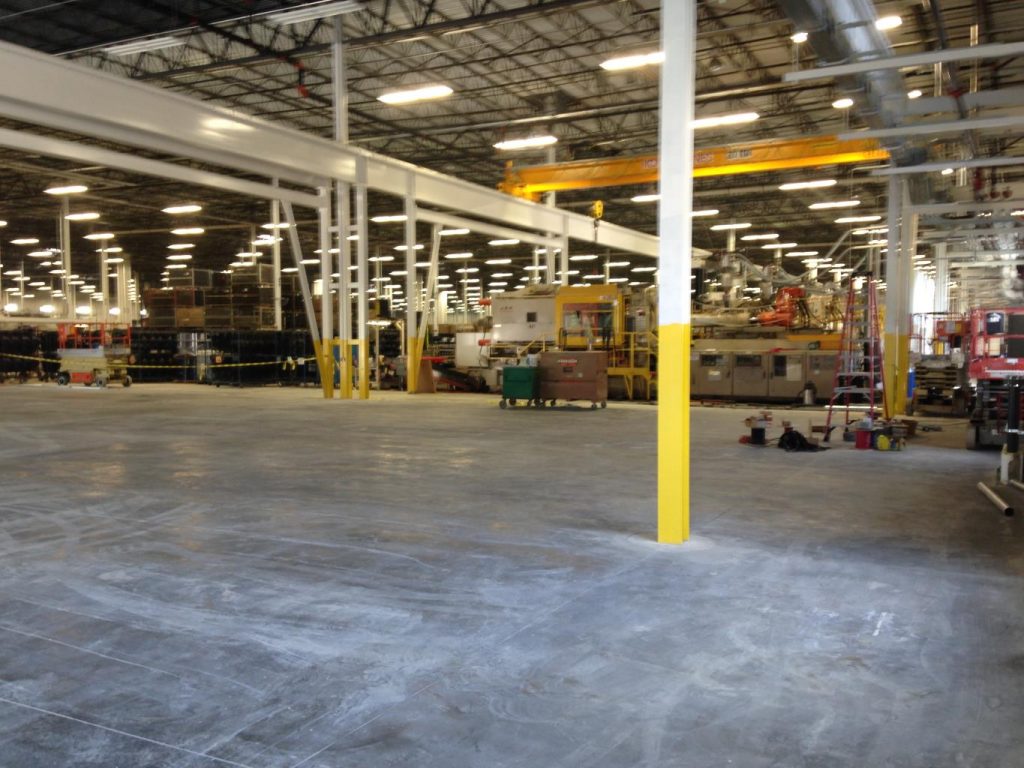 Sachse Construction led the construction of Detroit Thermal Group, an industrial facility in Romulus, Michigan. The project consisted of a renovation of the existing facility and ground-up construction of an 11,200 square foot addition including new flooring, roofing, and an HVAC system as well as upgrades to plumbing and electrical systems.

A challenge the project team faced was the relocation of an existing precast wall. The team removed the wall at the start of the project and restored it in order to use it again within the addition. Since the team was unaware of the wall’s structural integrity, they were unsure of what issues may be encountered during the move.

The existing building was occupied during construction. Special attention was paid in ensuring the facility’s operations were kept separate from the construction activities. For example, when the project team placed steel beams with an overhead crane, several logistical issues arose. To overcome relocating the precast wall, the project team created a detailed plan, incorporating each step of the repositioning process. To determine if the relocation of the wall would be successful, the team examined all surrounding walls within the facility.

The team also coordinated each step of the project with the client, giving ample notice and time to plan ahead. For example, during the week of the Fourth of July, the company closes. The project team utilized this time to update the fire sprinkler and electrical systems within the existing facility. 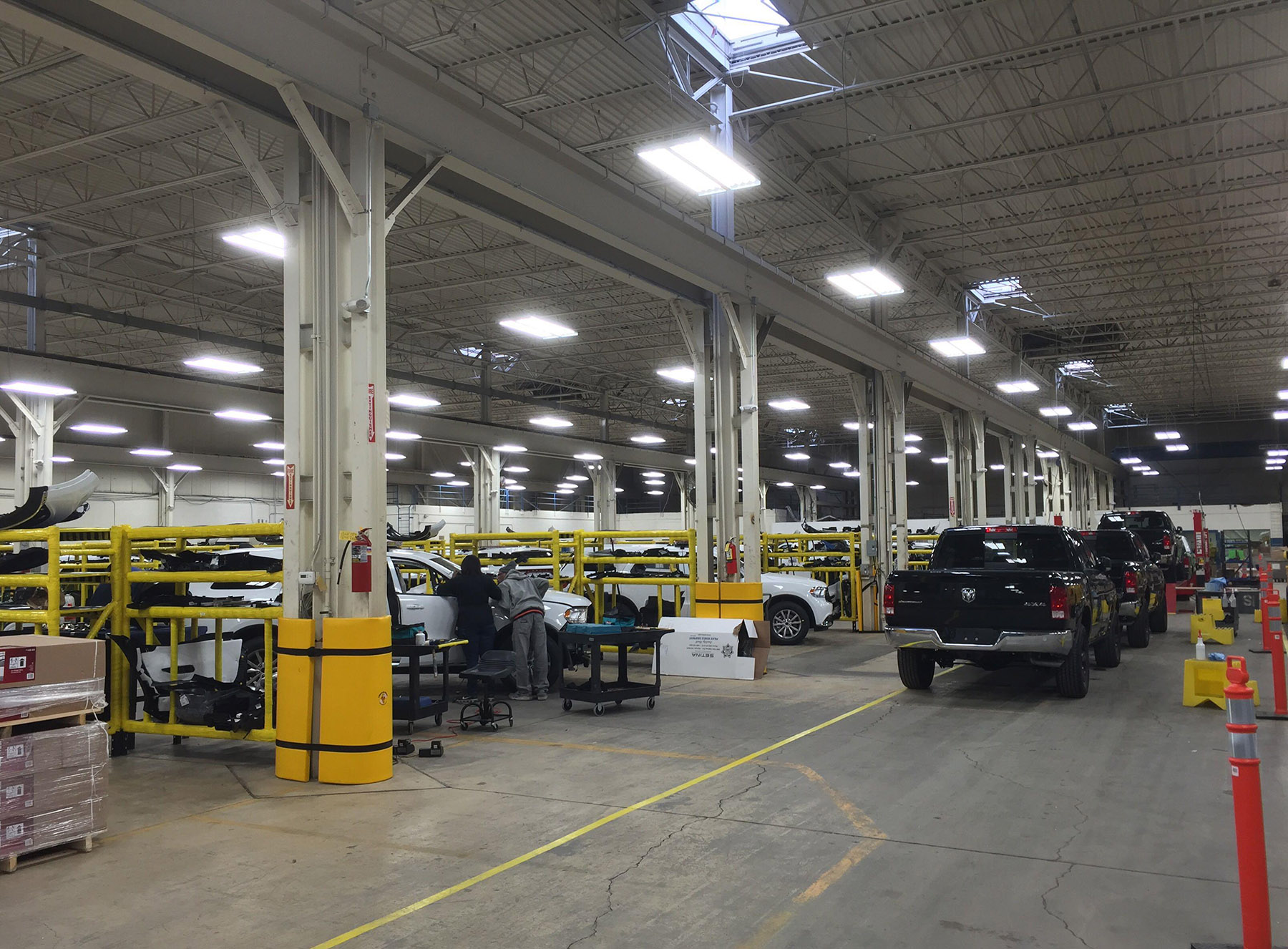 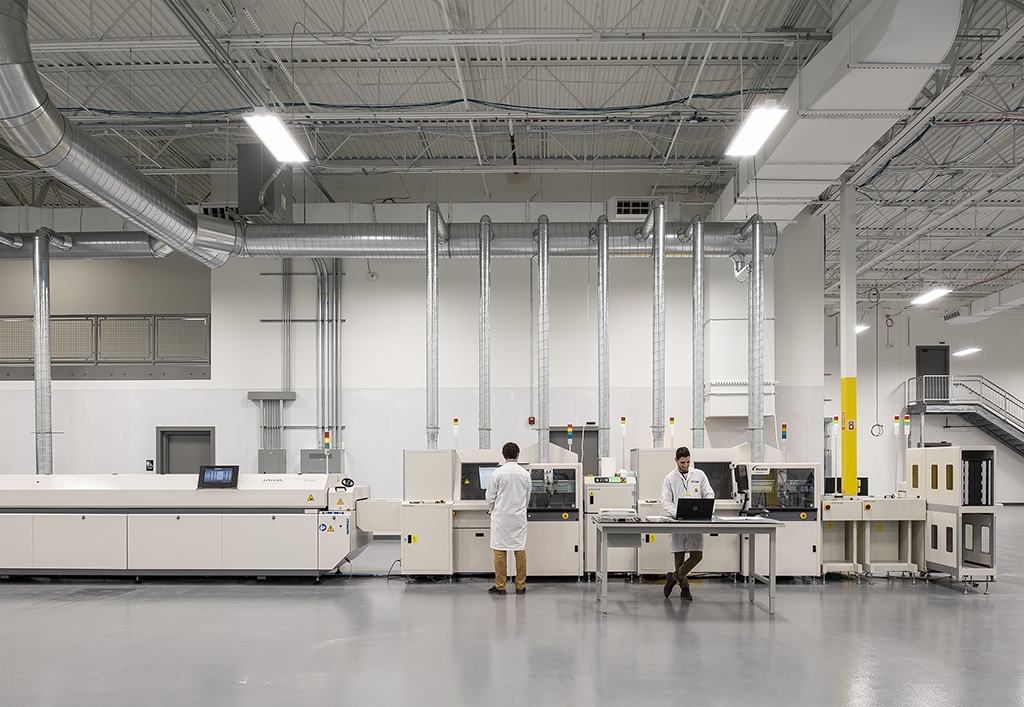 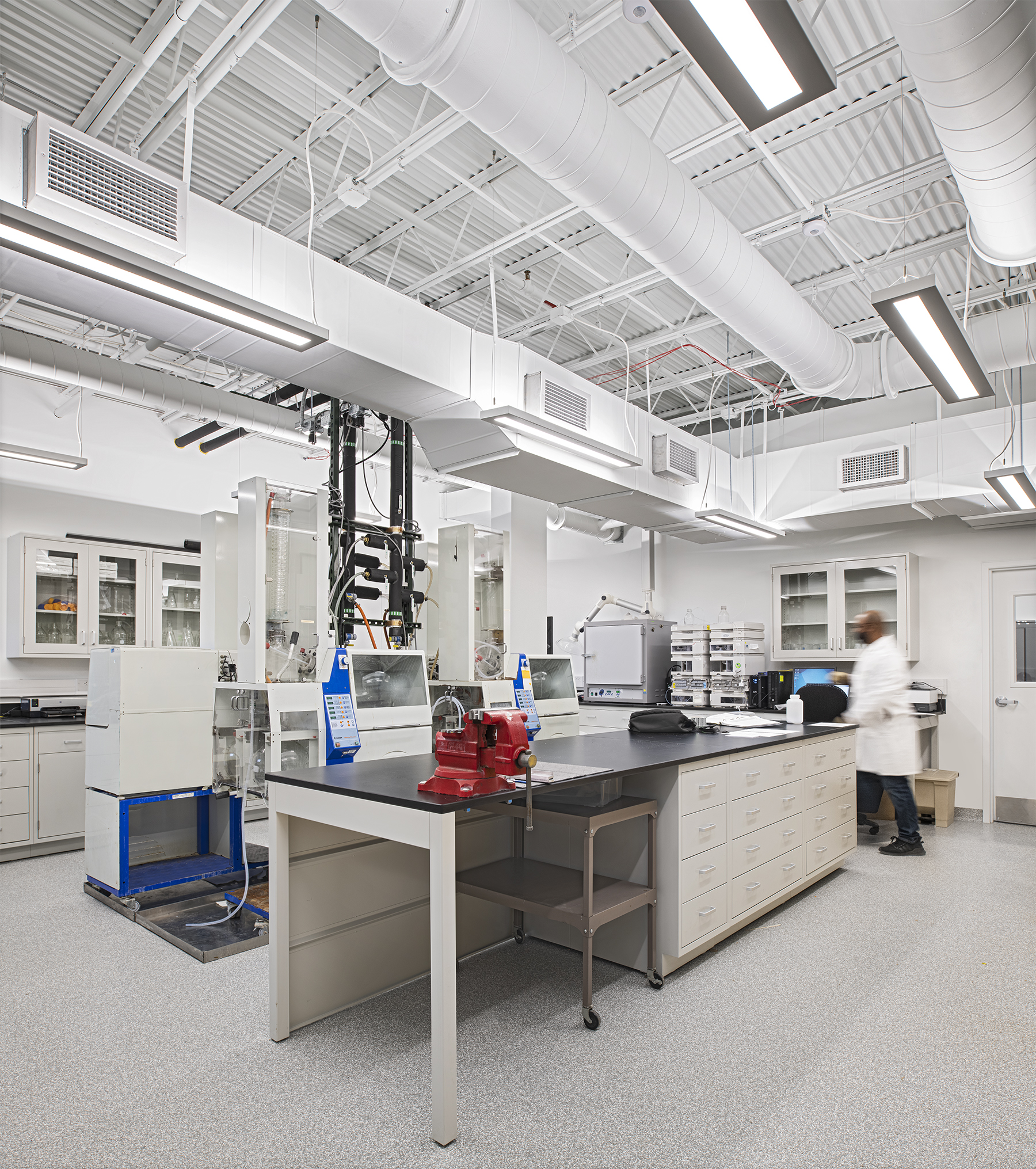 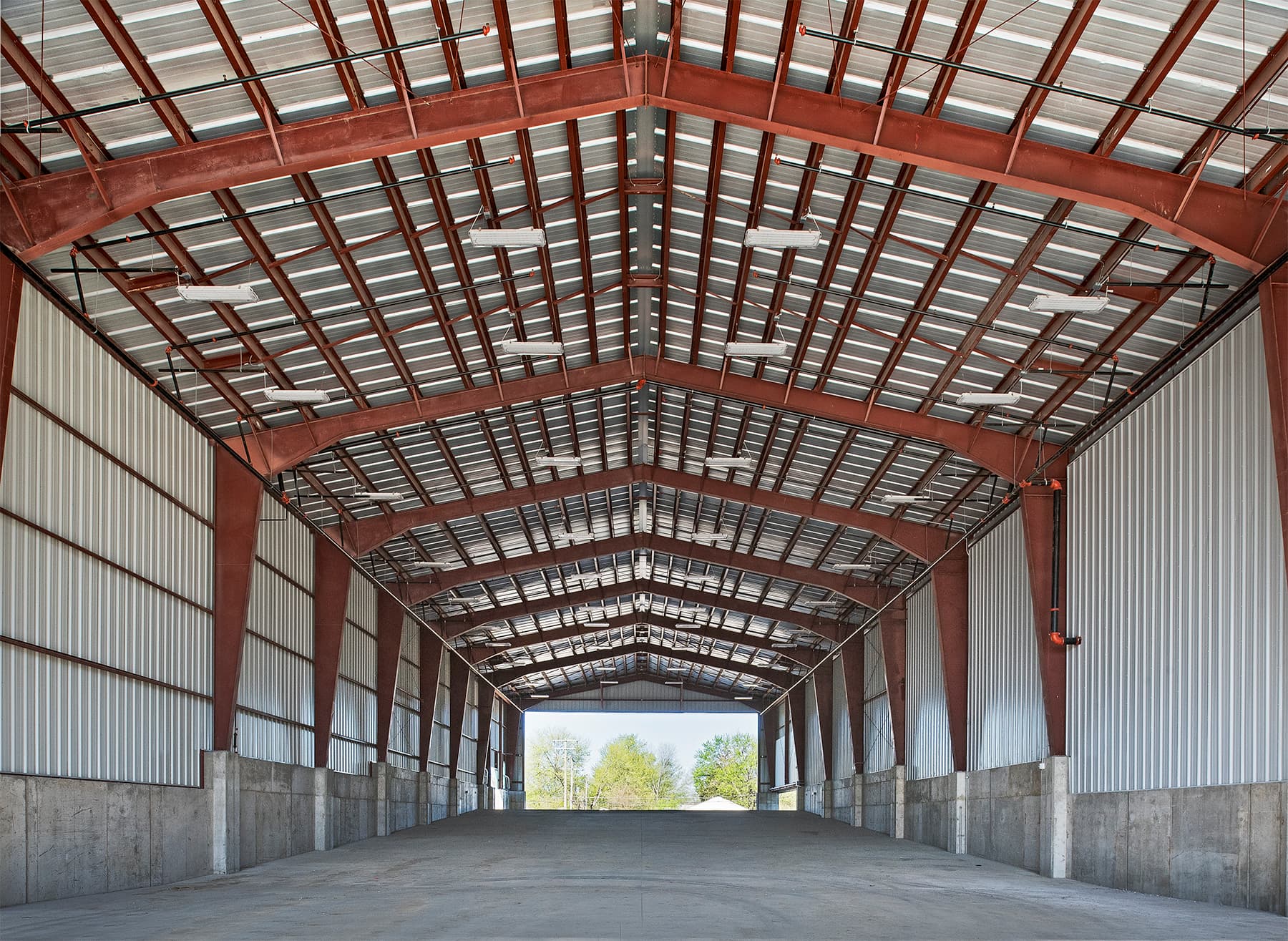 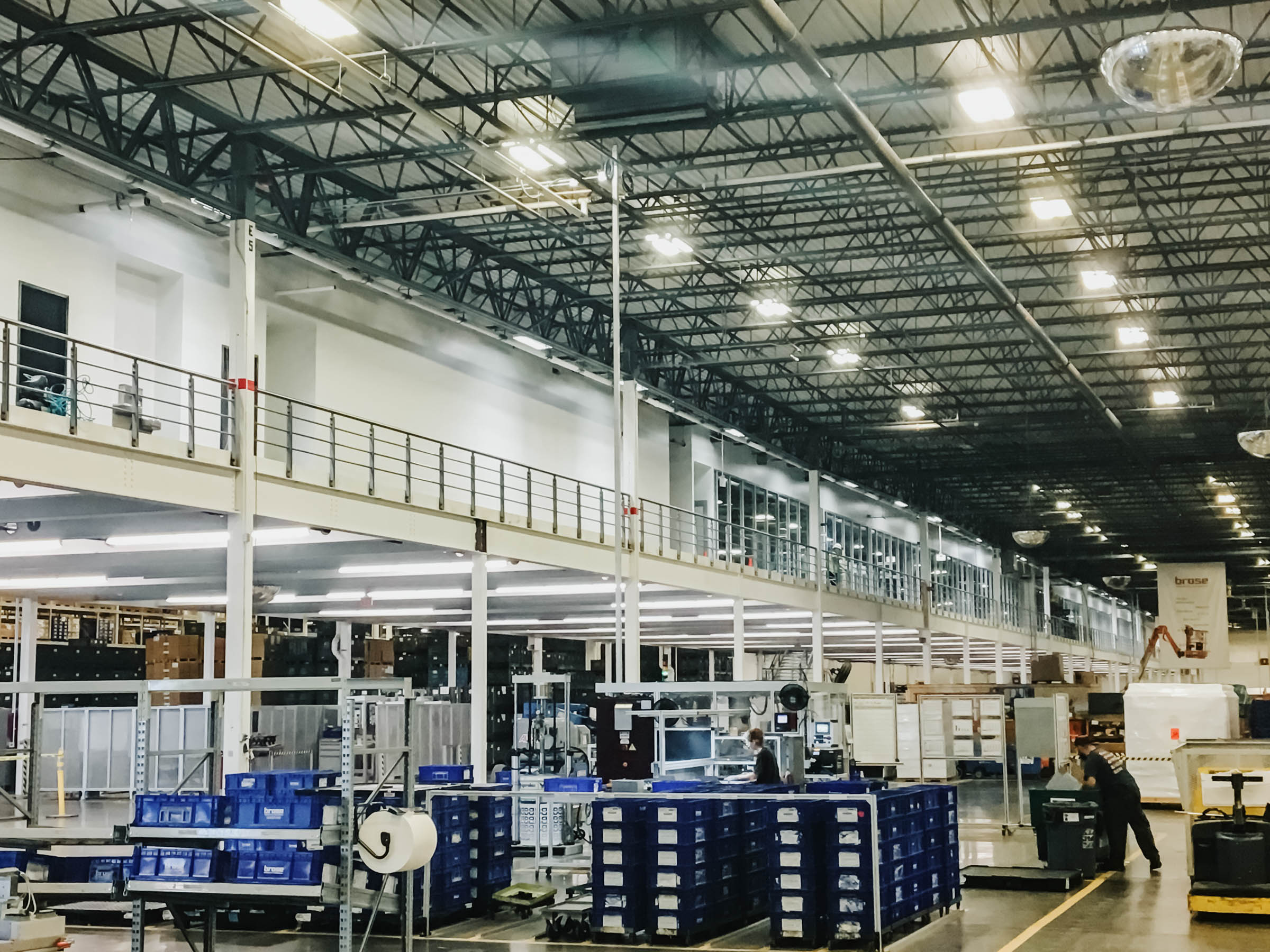 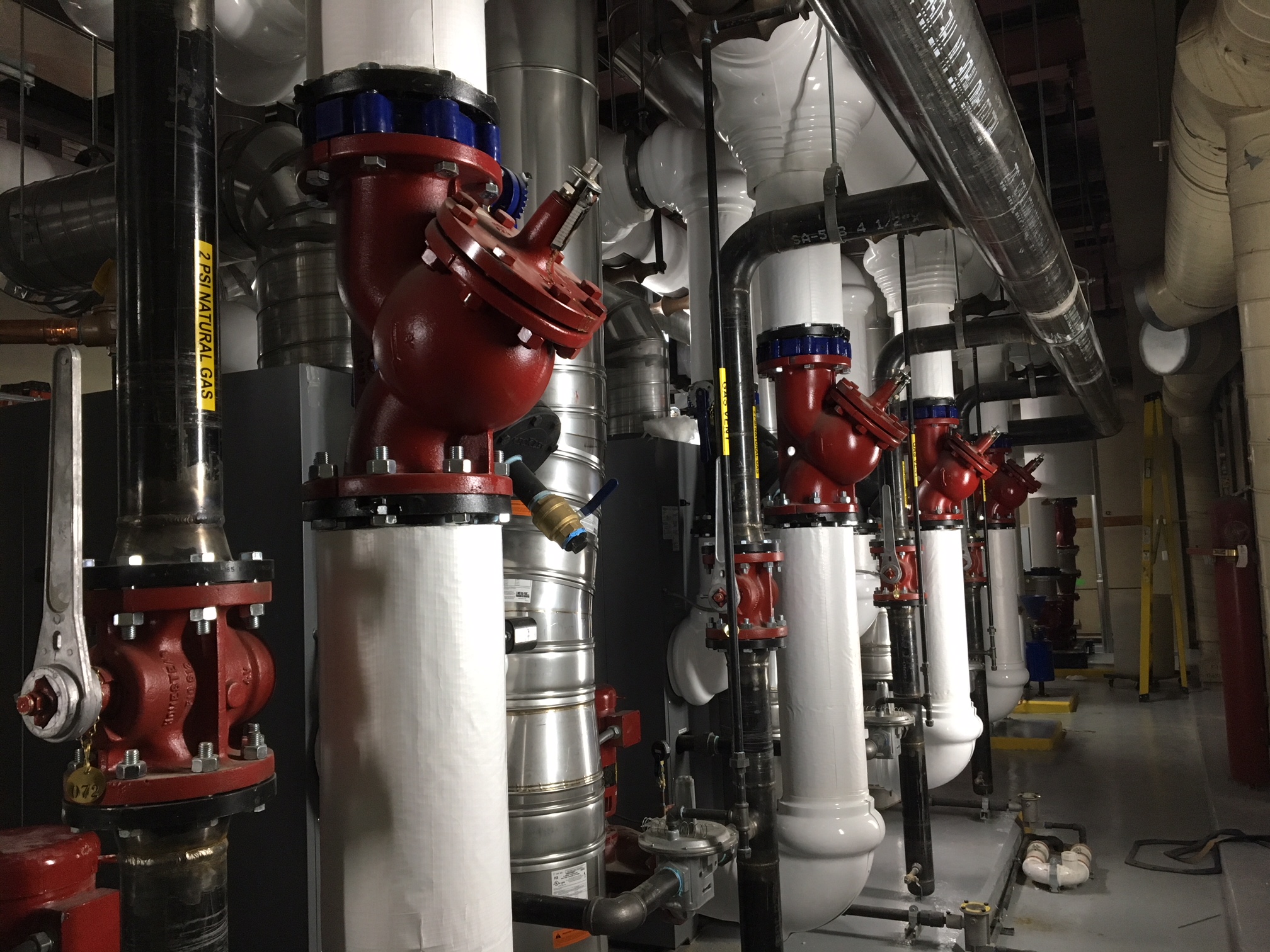