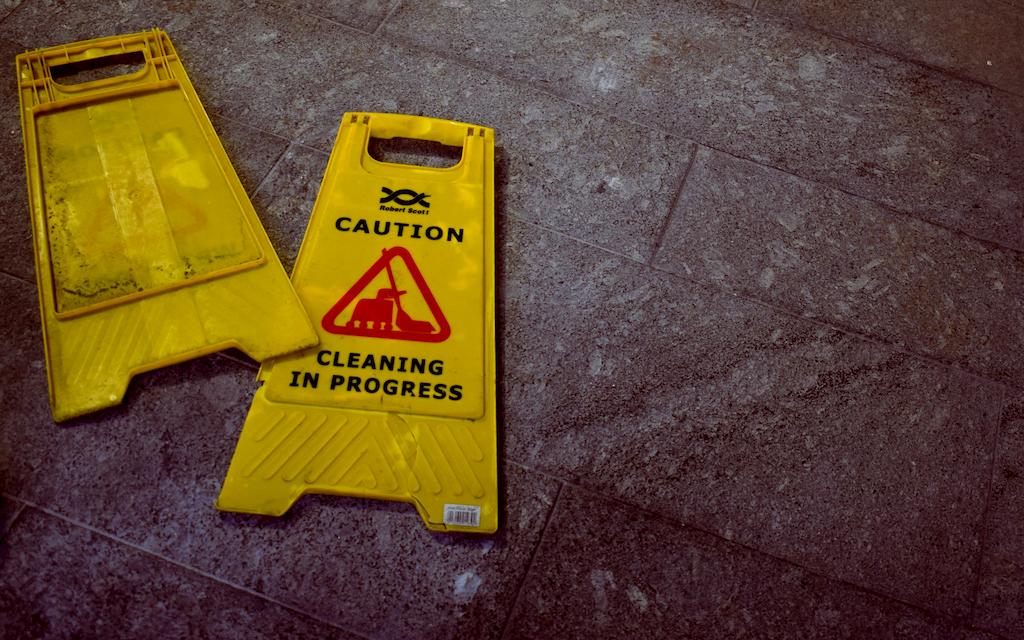 OSHA’s in-person checks of construction sites have plunged by 84% during the COVID-19 pandemic.

The agency has focused its attention on virus transmission hazards in the health-care industry, according to OSHA data. In the first week of March, OSHA conducted about 395 construction inspections. The number of inspections at construction sites dropped to about 65 during the week of April 26.

If a construction hazard is less than an imminent danger, and unless there is a fatality, the likelihood of an inspection now is low, according to a trade union executive.