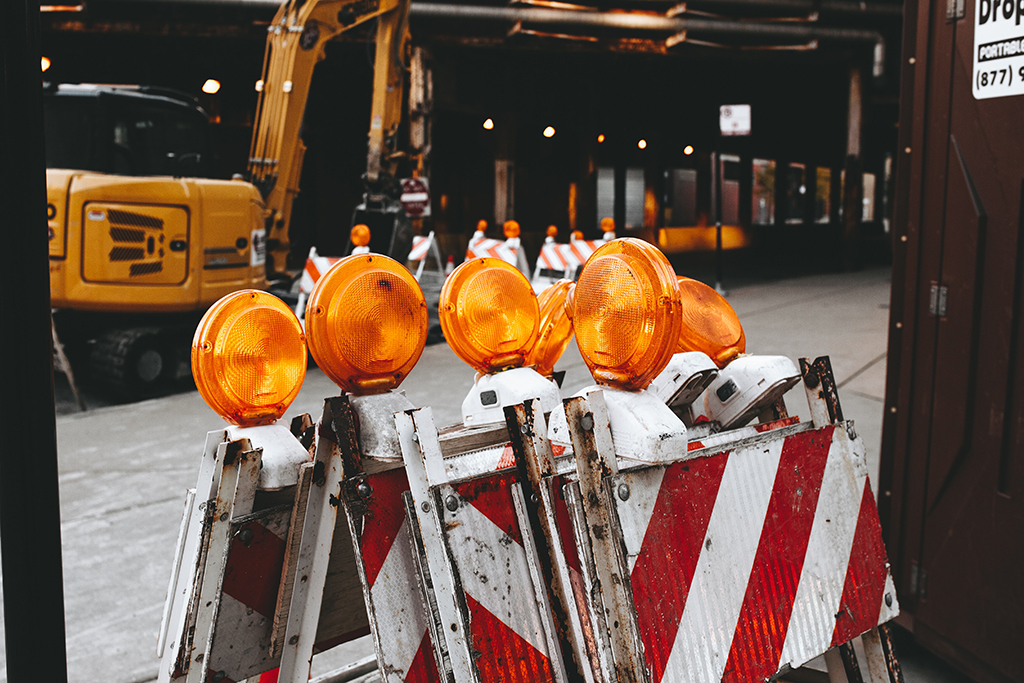 Committee members also discussed ways to intervene with employees who are misusing or abusing opioids, as construction workers are six to seven times as likely as workers in other industries to die of overdoses. The construction industry also faces a higher-than-average suicide rate, and the committee listened to a presentation on how to make workers more comfortable talking about and coming forward with the mental health issues that are precursors to suicide.

One example given the committee on how to curtail opioid abuse was to intervene “upstream” by suggesting alternate pain therapies to health professionals when a worker is first injured in order to prevent misuse downstream. Another type of early intervention is to increase the effort to reduce jobsite injuries, thereby eliminating the need for pain relief.

Although not a formal suggestion, the committee discussed the possibility of recommending that the 30-hour OSHA training course include a module on opioids and suicide. According to Michelle Walker, chair of the Construction Industry Alliance for Suicide Prevention, construction workers committed suicide at a rate of 49.4 per 100,000 workers, almost three-and-one-half times the overall average suicide rate of 14.2 per 100,000. For each suicide death, Walker said, there are 25 attempts.

Employers, said Walker, need to be aware of the advantages of reaching out to workers who could be in crisis. Aside from potentially preventing a suicide, $1 of investment into mental health typically yields a $4 return.

The committee also discussed the dilemma facing OSHA and employees regarding 10-hour and 30-hour training classes, which have no expiration dates. Employers, said Wesley Wheeler, national director of safety at the National Electrical Contractors Association, are increasingly asking for updated credentials from their employees after five years or so, but, because they do not expire, there is no refresher course. This means, Wheeler said, that many employees have to re-take the entire course. There was no official recommendation about adding a renewal course for further certifications, but the committee left open the option for future discussions around the topic.

The committee also discussed the need for more targeted competent person training that takes into consideration the different needs from project to project.

ACCSH meetings are open to the public and are noticed in the Federal Register. The 15-member committee, which meets two to six times annually, is made up of appointees representing employers, employees, state health and safety agencies, the public and the Secretary of Health and Human Services, which is usually someone from the National Institute of Occupational Safety and Health.