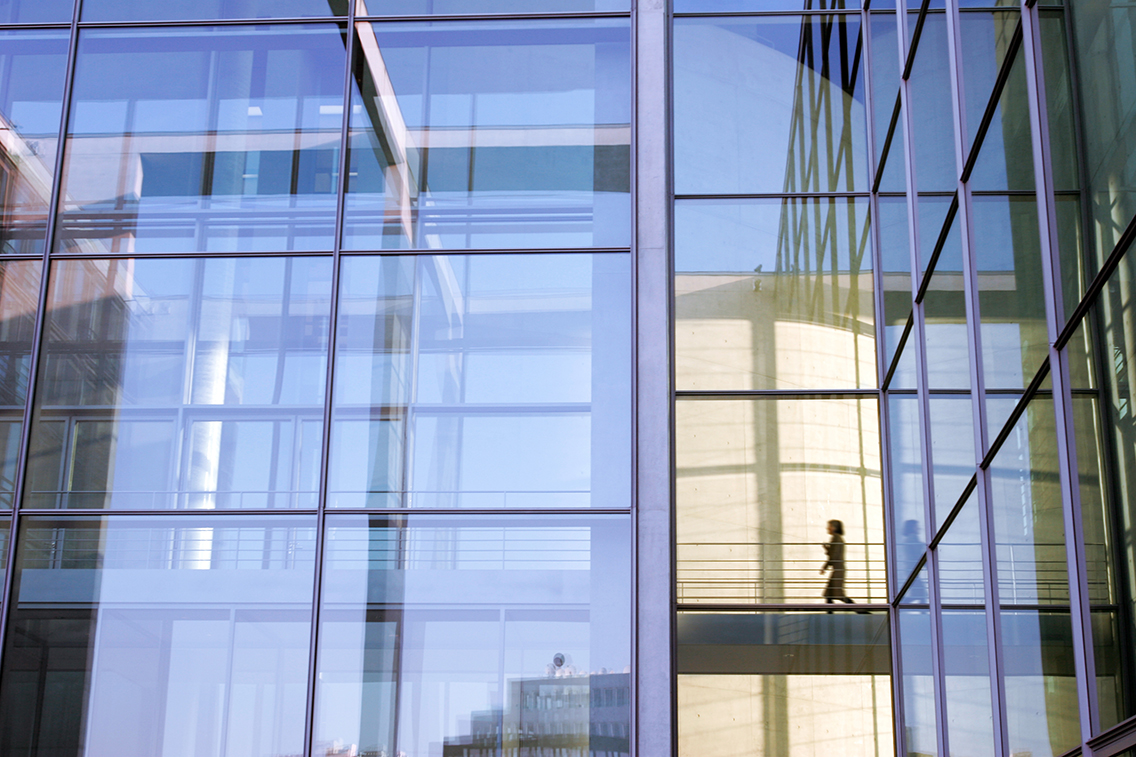 The long-hailed concept of “open” office plans is getting pushback amid complaints about a lack of privacy and unwanted workplace interruptions, prompting developers and designers to scramble to figure out how to provide the latest corporate perk: Alone time.

The concerns about too many workplace disruptions are circulating in corporate and academic circles as developers try to compete with a growing nationwide onslaught of non-traditional space providers such as WeWork that are serving tenants demanding flexibility well outside the hours of 9 to 5.

For landlords trying to land tenants seeking top office space to lure the best job prospects, getting things right often means navigating differences in office cultures, many of which require more flexible, multiple-use space configurations among other elements. The answer can be as simple as providing a mix of open and private areas to fit multiple situations during the workday, according to experts at a recent San Diego forum presented by the local chapter of the Washington, D.C.-based Urban Land Institute.

Tiffany English, principal in the San Diego office of design firm Ware Malcomb, said offices are increasingly taking on hybrid setups, providing areas where teams can come together and other spaces designed for an increasing need for alone time during the workday. The exact mix is determined by factors including work schedules and the types of tasks being done.

“Not every culture is a creative, open office culture,” English said. “We can’t apply that principle to every single budget.”

Some offices have a mix of different work responsibilities and personality types, which also factor into configuration planning.

“Not all engineers are social people,” said Pamela Fleming, human resources director for Irvine-based Fuscoe Engineering, a construction engineering firm, noting that offices can have multiple people who don’t require or desire constant interaction with supervisors or co-workers.

“If you’re going to cram all your introverts and extroverts into a wide-open space, good luck with that,” said Anne Benge, chief executive of Cultura, a San Diego-based workspace consulting and design firm.

Jeffrey Barr, principal in the locally based Schmidt Design Group, said some office building operators are seeing resistance to the concept of open floor plans, which gained in popularity in the past decade, upending cubicle-centric planning in many industries.

With co-author Stephen Turban, Bernstein found that workers will often put on headphones to drown out distractions, and will frequently feel pressure to look busy in front of supervisors and co-workers. Researchers concluded that efforts made to appear focused on work actually can reduce interaction with other workers — the exact opposite of what open offices were intended to encourage.

Longtime San Diego developer Casey Brown, founder of Casey Brown Co., said his company has recently been experimenting with a mix of onsite amenities and services at its local office properties, including hosting worker breakfasts in lobbies and providing other spaces where tenants provide their own communal meals.

These are in addition to the fitness centers, outdoor meeting spaces and recreational areas that have become necessary in order to compete for office tenants.

Brown’s projects include the nearly completed Ampersand, a creative office complex consisting of renovated buildings in Mission Valley that formerly housed operations of the San Diego Union-Tribune newspaper. Brown said his firm is in talks with multiple potential tenants, many of whom are still grappling with how to weigh the costs and benefits of moving into the newer creative spaces now being offered in several San Diego County locales.

Since many offices are now used well beyond the traditional eight-hour workday, developers face a more complex calculus as they attempt to present users with per-hour costs for utilities and other expenses, as well as the time and money they’re saving from food services and other on-site amenities.

“It’s our job to quantify that,” Brown said, adding many tenants remain unsure of what they want in a new space.

In commercial real estate terms, getting the configuration and amenity mix right has implications for the bottom line. A 2017 global report by brokerage firm Cushman & Wakefield noted that office property owners increasingly are tending to matters of employee well-being when planning new projects and competitive renovations. This includes acoustics, air quality, and the variety of workspace setups within offices.

From an investment standpoint, a survey included in the Cushman report found nearly 40 percent of respondents who reported increased property values from instituting improvements related to well-being said that rise was at least 7 percent. Nearly a third of respondents — 28 percent — said they were able to charge premium rents for their spaces, and 46 percent said their spaces leased more quickly.

Some worker and tenant retention matters can’t be addressed through configurations or amenities. ULI panelist Benge said workplaces can take simple steps to boost office culture and morale, like making sure multiple people have a regular say in ordering office meals and snacks, and where those items come from.

A bigger challenge facing corporate leaders is how to reconcile the need for productivity with the priority of workers, especially millennials, to have more balance and control of their lives outside the office. This can be a matter of establishing supervised programs like paid time off, or work-from-home hours, but many employers are still struggling to implement such efforts, the experts agreed.

“When you start looking at that, it’s a really interesting, mind-bending thing to think that people want to be there because they love what they do, and it’s not about you chaining them in, saying you can’t take time off because I’m not going to have enough productivity,” Benge said. “And I think that’s a massive, massive shift of engagement, in how people work.”