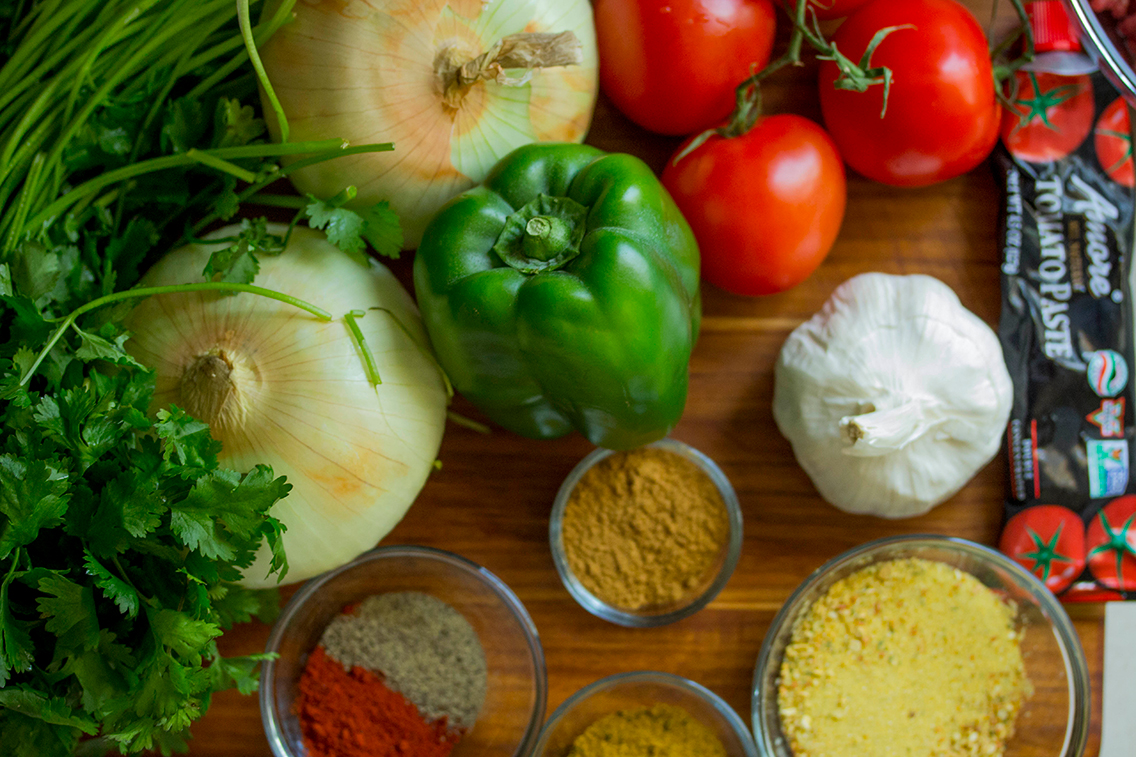 Smart & Final Inc. has made some changes lately that would seem like near-heresy for a supermarket: The California-based chain ripped out racks of snacks and other profitable impulse purchases near the doors of some stores and instead installed freezers there.

But grocery executives say the seemingly irrational move is simply one of many signs that the supermarket business is radically changing. The freezers will serve as pickup points for customers who order their groceries online and may never go any farther into the store.

Such online sales, says Smart and Final Chief Executive David Hirz, is “becoming a meaningful piece of our business.”

After years of inertia, U.S. supermarket chains are racing to add online options, such as home delivery and in-store and curbside pickup, to keep shoppers from shifting more of the $800 billion in annual food and beverage spending to e-commerce firms such as Amazon.com Inc. The process is spurring retailers and major food brands to change fundamental aspects of their operations—from staffing and supply networks to the way they organize their parking lots and stores. At the same time, the online shift has created complications for the physical stores.

Bill Bishop, co-founder of consulting firm Brick Meets Click, calls it the biggest change to supermarket operations since the introduction of bar codes to consumers goods. “There really hasn’t been anything this sweeping operationally since,” Mr. Bishop says.

E-commerce represents less than 5% of U.S. grocery sales currently, but food and beverage sales are growing far faster online than in traditional supermarkets. Forrester Analytics predicts that by 2022, the U.S. online grocery market will total $36.5 billion, up from an estimated $26.7 billion this year.

Where the Growth Is

Looking not to be left behind, grocers are remodeling their stores and designing new locations to better accommodate online ordering. Smart & Final plans to make the front of some of its new stores wider to allow for more racks and refrigerators, Mr. Hirz says. Many supermarkets are reserving parking spaces where customers and delivery services can quickly pick up online orders bagged at stores. Some stores have designated checkout lines to ring up larger orders from third-party online grocery-delivery services such as Instacart, while others have created separate entrances for delivery pickups.

Food makers, meanwhile, are beefing up e-commerce units to make sure customers can find their goods online, and to track their flow from retailers to customers’ homes. “We have to all be careful to think this through,” says John Carroll, general manager of e-commerce for Coca-Cola Co., which has 50 employees working in its online division.

The beverage and snack company now replenishes stocks at some stores around the clock, Mr. Carroll says, after finding that nearly 50% of online orders are placed at night and retailers tend to package pickup orders during off hours. It also has changed some of its packaging to make it lighter and less prone to damage for its online sales.

Food retailers such as Walmart WMT -0.71% and Kroger Co. KR +1.01% are spending tens of millions of dollars to acquire digital-ordering technologies, implement home-delivery systems and build thousands of store pickup points for online orders. Kroger, the U.S.’s largest supermarket chain, has hired or assigned nearly 19,000 workers to run an estimated 1,400 pickup sites for online orders, covering roughly half of the company’s stores. It is expanding same-day delivery through Instacart to 75 additional markets this fall, and launched its own mail-order service for shelf-stable goods this summer. TargetCorp. TGT +0.12% is introducing a new inventory system to replenish its stores and fill online orders faster as part of a $7 billion overhaul.

Retailers also are adding online more of the bulk items that e-commerce shoppers prefer. Larger packages of cookies and other foods tend to be more economic to ship online, helping to offset delivery costs, says Carmela Cugini, vice president of operations and curation at Jet.com.

Snack brands, meanwhile, are trying to figure out how to boost impulse purchases when customers increasingly aren’t walking by their items at checkout. Hershey Co. HSY 0.48%pays for promotions and better retailer-search results to encourage online shoppers to add its candies and snacks to their online baskets, and uses its data to tailor those promotions based on past purchases, says Doug Straton, the company’s chief digital commerce officer. “You cannot think about impulse purchases the same way as in the physical world,” says Mr. Straton.

Many customers have come to love services they say save them time and hassle.

“I don’t physically shop in grocery stores anymore unless it is out of absolute necessity,” says Shelby Allen, a 23-year-old health-care worker from Hunt County, Texas, who uses Walmart’s grocery pickup service for most of her supermarket shopping. “It has simplified my life so much.”

The online push, however, poses risks for grocers, as it requires upfront investment and can detract from the in-store experience for customers who still generate most of grocers’ sales. Because most U.S. grocers fulfill online orders from physical stores, rather than warehouses like Amazon, keeping goods in stock can be tricky, given different ordering patterns and limited backroom space.

Grocers tend to fulfill online orders from their back inventories, but third-party delivery services such as Instacart send couriers into stores to grab products off store shelves. Clerks fulfilling online orders can clog aisles and checkout lanes or pick over the best produce, customers and grocery consultants say.

“The last thing I need while getting groceries is more frustration,” says Kristyn Booth, a 48-year-old teacher from Austin, Texas, who resents the lines that online grocery pickers create at the stores where she shops.

Instacart says it is trying to lighten its impact on stores by running tight staging areas in supermarket backrooms, batching orders and using dedicated checkout lanes. The company, which contracts with 50,000 shoppers, says it does train pickers to select the best produce, though that varies by personal preferences.

Kroger is trying to combat congestion in its aisles by having clerks picking produce for online orders wear portable scales to speed up the process, says Matt Thompson, vice president of digital.

Grocers and food makers also are scrutinizing their supply systems to keep from running out of stock as e-commerce orders swell. The Grocery Manufacturers Association was stunned to discover in August that online grocery out-of-stock rates hover at 15%, nearly double in-store averages. When customers don’t immediately find the items they want, 70% switch to another brand or store, or stop their order, the trade association found.

Kroger has fined suppliers who don’t deliver on time and in full, and Walmart has given more business to those consistently delivering on time. Smart & Final is getting more frequent delivery of goods, executives say.

Walmart also is working on integrating its supply chain with its Jet.com division. It aims to get more goods to customers more quickly by using algorithms to determine which fulfillment centers can best fulfill a customer’s order, says Ms. Cugini.

In the future, grocers may need to build separate warehouses for fulfilling online orders, given the pressure the business creates on their existing supermarkets, says Nick Hernandez, managing director of retail services at real-estate services firm Transwestern. Retail locations can shrink, while the warehouses could be rented for a fraction of the cost of a storefront supermarket, he says.

Through it all, grocers are struggling to find a balance between encouraging customers to place orders online and drawing customers into their stores.

“The stores have to improve,” says Mr. Bishop, who advises supermarkets on how to build online operations. “We haven’t found the secret sauce to get shoppers to routinely go to the store.”