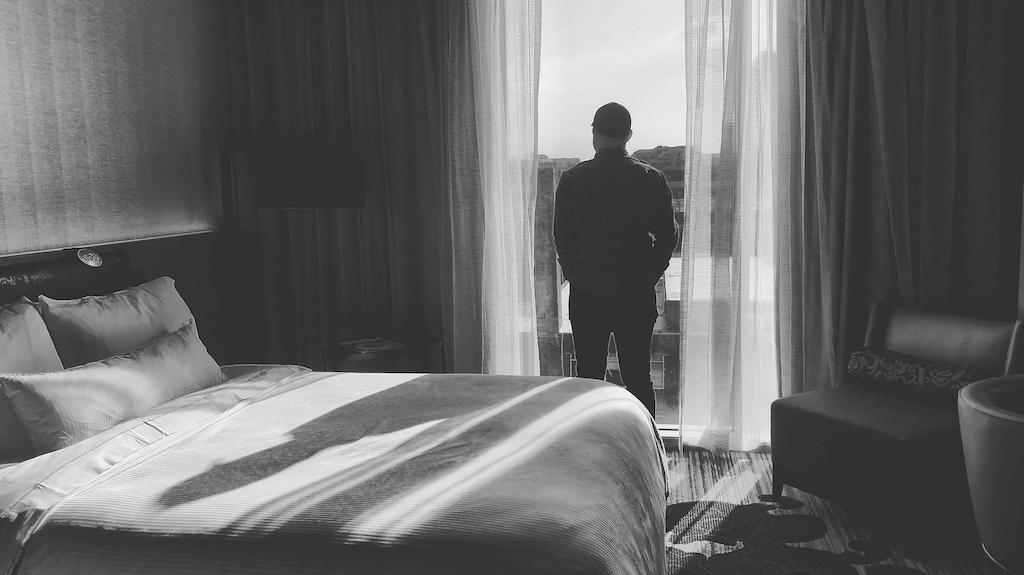 To battle the spread of COVID-19, local officials around the country are taking some pretty dramatic steps. For example, Los Angeles County officials plan to lease 15,000 hotel rooms to house the homeless.

“This is a proactive approach to move people into rooms to keep them from being susceptible to COVID-19 out on the streets,” David Hart, CEO of architecture firm Steinberg Hart. “This is really an effort to keep the death rate down.”

Other cities in California and around the country are taking similar approaches to try to protect their homeless populations. Hart thinks this approach makes sense.

“The hotel industry is being clobbered right now,” he says. “They have a tremendous number of vacant rooms. Having the government lease your hotel for a period of 90 days or longer could be a win-win for some of the hotel operators.”

But Hart doesn’t just think this is an excellent short-term fix. He would like to see this strategy employed to fix California’s affordable housing crisis after the COVID-19 pandemic has passed.

“On average, in California, it costs $500,000 a door, and that is crazy for a one-bedroom apartment, or an efficiency unit,” Hart says.

Hart suggests that state and local governments look at purchasing or leasing hotels for the homeless population on a long-term basis. “You can hire operators for permanent supportive housing and get into the business rapidly,” he says. “It’s like taking, what I’d call a wartime or crisis idea, and looking at how that could be something that’s employed long term.”

That means the hotel industry could struggle with occupancy for a while. “The hotel industry is going to be impacted long term,” Hart says. “So this could be a win-win. This could be an opportunity for your more marginal hotels, not JW Marriott and those types. And it might be an opportunity for us to think differently. Instead of building new, we’re buying existing assets and converting their use.”

“This idea helps bail out a sector that is suffering significantly, which is the hotel industry,” Hart says. “It’s not just helping the property owner. It is also helping all of the people who are unemployed in this sector. In the food and beverage and hospitality sectors, those workers have all been furloughed or laid off. So, it puts people back to work with the government paying the salaries.”