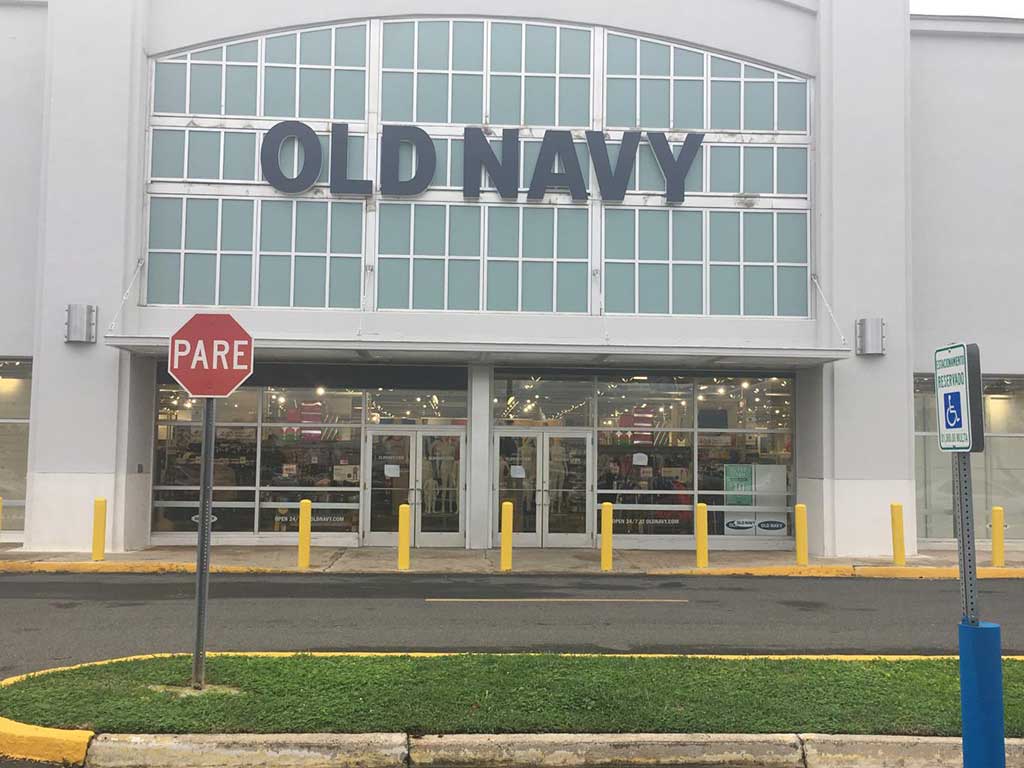 Gap Inc. GPS 0.31% ’s Old Navy brand plans to open hundreds of stores as it prepares to split from its parent company at a time when slower sales and online rivals are challenging many bricks-and-mortar chains.

Clothing retailer Gap said earlier this year that it would separate its fast-growing budget brand from the rest of the business, creating two publicly traded companies.

For several years, Old Navy has outperformed its sister brands Gap and Banana Republic with its lower price points and catchy marketing. Old Navy now exceeds the original brand in sales, making up nearly half of Gap Inc.’s $16.6 billion of sales in 2018.

At its investor event on Thursday, Old Navy, which has about 1,200 stores, said it wants to reach 2,000 locations by opening stores, mostly in smaller, underserved markets. The company didn’t specify a timeline and said it aims to eventually hit $10 billion in annual sales. Old Navy opened 145 stores between 2016 and 2018, the company said.

The Gap brand, meanwhile, has been closing hundreds of stores in recent years after its expansion around the world left it with multiple stores in many markets. The company had about 3,800 total stores world-wide.

Gap Inc. CEO Art Peck will continue to run the parent company, which will include the Gap brand, Banana Republic, Athleta, Intermix and new athletic brand Hill City. It will retain its Gap name and have about $9 billion in annual revenue. Old Navy CEO Sonia Syngal will run the newly separated company, which generates about $8 billion in annual revenue.

Ms. Syngal said at the investor event that the new Old Navy stores will be slightly smaller than some current locations and that the retailer is also considering expanding its presence in Asia, where it had 17 stores as of Aug. 3.

Shares of Gap ticked down less than 1% Thursday morning. The company’s stock is down more than 30% over the past 12 months.