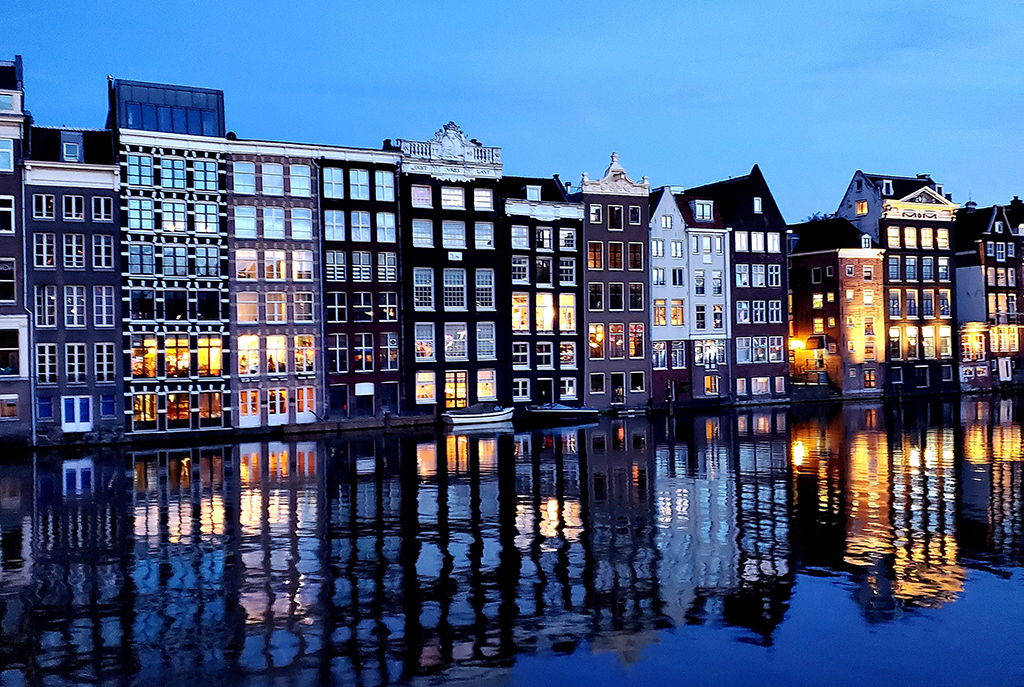 Based on current office leasing activity in Seattle and Bellevue alone, a projected 200,000 professional and support jobs will be created in the next several years. Estimating that every five new jobs creates demand for one new apartment unit, the region will require more than 40,000 new apartment units to maintain equilibrium with job creation and in-migration, according to a first quarter multifamily report by Colliers International. Employment fundamentals indicate that the Puget Sound is well positioned to absorb the 33,000 apartment units currently under construction and the pipeline of future development beyond that.

Another multifamily project bears that out. Construction is underway at the Union Street Apartments, a new 60-unit mixed-use residential building in the Capitol Hill neighborhood. The building is located at 953 E. Union St., blocks from the Capitol Hill light rail station.

The finished product is to feature a mix of one-bedroom and small efficiency dwelling units along with more than 4,400 square feet of commercial space. The project is slated for completion in summer 2020, according to developer SeaLevel Properties.

“As SeaLevel’s first project on Seattle’s Capitol Hill, we’re really excited to be moving forward on this project,” John Shaw, SeaLevel Properties director, tells GlobeSt.com. “Capitol Hill is a thriving neighborhood, and Union Street Apartments is designed to provide a great mix of commercial and residential uses that will be a great complement to this vibrant community.”

Focused around a classic-meets-modern design, the Union Street Apartments will evoke an early 1900s sophistication through its all brick-exterior, lobby and rooftop deck with views of the Cascades and Space Needle.

The two commercial spaces feature 13-foot ceilings and windows optimizing natural light. The corner retail unit consists of 1,993 square feet, an outdoor dining area and visibility from three streets (Union, 10th Avenue and Broadway Court). The second space has 2,437 square feet, which includes both a ground level and attached lower level space. The two can also be combined for a total of 4,430 square feet.

In addition to the Union Street Apartments, SeaLevel has numerous projects underway or completed in Seattle and the surrounding region, including the new two building 266-unit Everett Waterfront Apartments in the Port of Everett’s 65-acre Waterfront Place Development, the 14-unit UW 19th Townhomes, five-unit UW 18th Townhomes and the 64-unit U20 Apartments (University District), the 110-unit at Vale Apartments (Issaquah), and 92 units at SAMM Apartments (Sammamish).

For the past nine years, the region experienced a staggering 30% increase in apartment inventory, with 62% of those new apartment units delivering in urban King County alone, according to the Colliers report. This amount of new supply was necessary to keep up with record-setting job growth driven by the tech sector.

Despite the heavy concentration of new developments in urban King County, developers are finding opportunities in suburban nodes and along transit lines, both existing and future. Within high-demand neighborhoods such as Ballard and Fremont/Wallingford, future developments are migrating north along key corridors. Previously overlooked neighborhoods are also gaining favor, including the Central District, which now boasts a larger apartment development pipeline than Capitol Hill, says the report.