Off-Price Chains Continue to Roll, but How Long Can the Good Times Last? - Sachse Construction 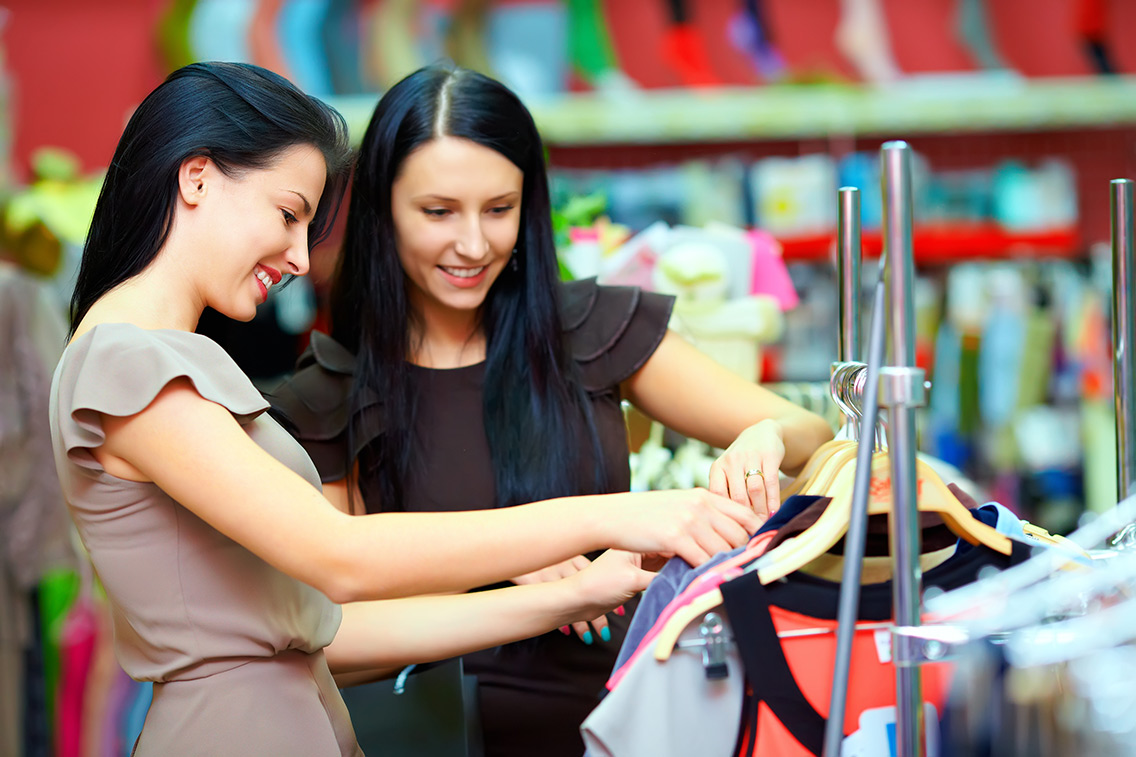 While department stores have faced intense pressures from Amazon and the growth of online sales more generally, consumers continue to head to brick-and-mortar, off-price chains in healthy numbers, keeping the performance of that sector stable.

Off-price retailers sell racks of second-hand merchandise, closeouts, last season’s products, overruns and returns from other apparel companies at rock-bottom prices. The rapidly shifting inventory and “treasure hunt” experience help draw shoppers in. Furthermore, while apparel sales account for the bulk of sales at off-price chains like TJ Maxx, Ross Dress for Less and others, many companies are looking for ways to increase their product mix, with the home products category gaining popularity.

“These stores are winning on their value equation,” says David Weiss, a partner at Chicago-based consulting firm McMillan Doolittle. “Consumers at almost all income levels appreciate what these companies can provide—first, a low price. Everything these retailers do is built to offer the lowest possible prices. Stores are bare bones. There is limited marketing spend. It is important to realize that the bare-bones experience is what makes these low prices possible.”

Second, Weiss says, is the treasure hunt “really comes to life” in these stores. “You’re not sure what you will find, but you are excited when you find a deal. You can’t find that replicated well on the Web yet,” he says.

“Those things are driving the customers to these stores, and they also attract a younger customer than maybe some of the alternative retailers, like a department store,” Boni says. “They offer millennials the experience that appears to be resonating with them.”

Boni says the off-price retail sector has been able to grow through its brick-and-mortar channel, and these retailers are “still getting a very strong return on capital in terms of adding new stores.”

Some off-price chains, in fact, don’t even put products for purchase online because inventory changes too frequently.

The big three are adding hundreds of new locations

Dublin, Calif.-based Ross Stores recently added 30 stores as part of its 2018 expansion plan (22 Ross Dress for Less locations and eight dd’s Discounts stores). This is part of the company’s plan to add about 100 stores in 2018. Together, Ross and dd’s currently operate 1,680 apparel and home-fashion stores.

The company said in its second-quarter earnings report that Ross Dress for Less can grow to about 2,400 locations nationally, up from its prior target of 2,000, and dd’s Discounts can ultimately become a chain of approximately 600 stores, an increase from its previous projection of 500. Ross’ second-quarter same-store sales were up 5 percent over the same period in 2017.

Off-price retailers will remain among the top performers in the U.S. retail industry over the next 12 to 18 months while department stores will continue struggling, predicted Moody’s Investors Service in a report released last October.

Boni says these predictions still remain on point. Moody’s projected that operating income in the U.S. off-price sector would grow 6.9 percent in 2017 and 5.4 percent in 2018, compared to 9.6 percent in 2016. (This rate of slower growth is primarily due to new store openings, the report says).

Department stores will continue to struggle as they seek to “level the playing field with both off-price and online vendors,” the report says.

While off-price retailers aren’t weighed down by the high costs of e-commerce, department stores must invest in e-commerce strategies to lure shoppers and stay competitive. Moody’s analysts predict that continued partnerships will form between online and offline players. (Kohl’s, for example, offers Amazon products and accepts Amazon returns at some of its stores).

Also, department stores are trying to take advantage of the successful off-price sector with Macy’s Backstage concept and Nordstrom Rack, for example.

Some industry experts say there may be future pressure on off-price retailers to sell merchandise online.

Also, Weiss says future threats could include increasing competition driven by store expansion as well as some online channels.

“The risk at some point is just oversaturation,” Weiss says. “And the stores that were open 20 years ago; are they still in locations that make sense? Competition is certainly continuing to expand. At what point does that become oversaturated?” He says that’s difficult to predict right now.

But Weiss adds that the bottom line is consumers like value, and that’s what off-price retailers offer.

“I think the only thing that will slow them down is will opening more stores cannibalize existing stores?” adds Jen Helm, managing director at commercial real estate advisory firm Newmark Knight Frank’s Minneapolis office. Helm specializes in retail and hotel properties. “I think the concepts are still strong and will continue to expand in areas where they can capture market share. They have won over shoppers because bricks and mortar still works. People want to touch and feel and try things on.”