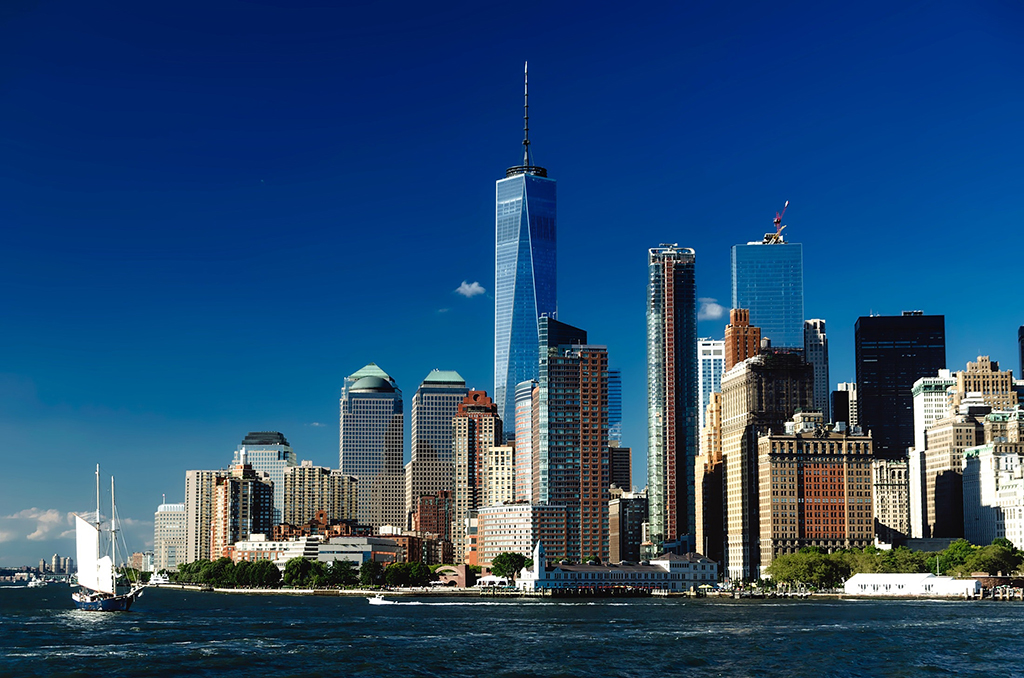 Amid rising COVID cases and looming lockdowns, my fellow New Yorkers should take heart — because we will have a greater city to look forward to once this pandemic’s over.

Although the flight from the Big Apple, increasing crime, and possible MTA cuts are dominating media coverage, less noticed is a wealth of new projects that will make the town newly appealing — a multitude of splendid apartment buildings, amenity-rich office towers, museums, restaurants, and waterfront parks in all of the five boroughs within two years or less.

A new JP Morgan Chase headquarters and the nearly completed 425 Park Avenue tower promise to restore the boulevard’s commercial luster. The dead-seeming zone between Madison Square Garden and Hudson Yards won’t be that way for long: The new Moynihan Train Hall inside the beautifully restored Farley Post Office building between Eighth and Ninth avenues opens by Dec. 31. At the work-in-progress Manhattan West complex between Ninth and Tenth avenues, a giant food hall opens in early 2021, followed in the summer by a public plaza, and eateries including a two-level restaurant from Danny Meyer.

Daniel Boulud is launching a high-end restaurant at One Vanderbilt this winter and Daniel Humm will follow at 425 Park Avenue next year. A 40,000-square-foot food hall from Jean-Georges Vongerichten is coming to the South Street Seaport in 2021. A few blocks west, the long-awaited Perelman Performing Arts Center is rising at the World Trade Center. The cultural boom also includes a 230,000-square-foot expansion at the Museum of Natural History. The Studio Museum in Harlem is adding much-needed elbow room for its collections with a new building designed by architect David Adjaye in the heart of West 125th Street.

Handsome new apartment towers are going up everywhere — and most of them are not for the one percent. A 100-percent affordable rental building is rising at Halletts Point on the Astoria waterfront. A 958-unit skyscraper called Sven will open in Long Island City by the end of 2021. Façade installation is underway on another fully affordable complex at 1709 Surf Avenue, one of several projects bringing new life and energy to Coney Island. Meanwhile, new shops and restaurants are coming to the La Central affordable residential complex in the Melrose section of The Bronx.

Most of the new developments were set in motion before the virus struck — but not all. A large Target store is coming to a mixed-use building on West 125th Street that was first announced in August. The Avra restaurant empire signed a lease in the same month for a mammoth Sixth Avenue location. Both deals reflect faith that the pandemic, horrific as it is, won’t last forever.

And one rising cloudbuster in particular should spread a spirit of celebration far and wide: The Spiral in the Hudson Yards area. When it opens in 2022, its cascading, landscaped terraces will also offer a symbolic triumph as the new global headquarters of Pfizer — the pharmaceutical giant leading the fight against COVID-19. It promises a 95 percent-effective vaccine by year’s end.