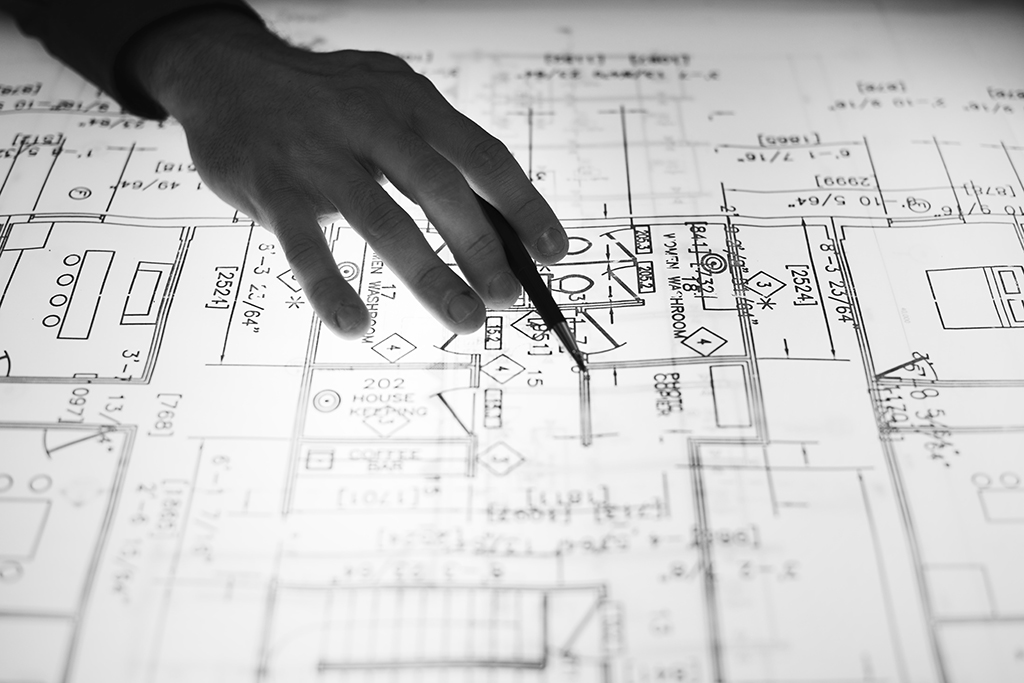 The number of architects licensed in the United States rose to 115,316 in 2018, according to the annual Survey of Architectural Registration Boards. This is a 2% increase from 2017 and represents a 13% increase compared to the number of U.S. architects seen a decade ago.

Conducted annually by the National Council of Architectural Registration Boards (NCARB), the survey provides exclusive insight into data from the architectural licensing boards of the 50 U.S. states, the District of Columbia, Guam, Puerto Rico, and the U.S. Virgin Islands, as well as the Northern Mariana Islands, which rejoined NCARB in 2018.

“This year’s data suggests that the profession is healthy and growing—and that NCARB’s services are just as important now as they were when our organization was founded 100 years ago,” said NCARB CEO Michael J. Armstrong.

Additional data from the upcoming 2019 NCARB by the Numbers regarding NCARB’s 100 years of history reflects the increased demand for the organization’s services. There are now over 115,000 individuals who hold an active NCARB Record, including nearly 41,000 candidates pursuing architectural licensure—a 1% increase in both Record holders and candidates compared to 2017.

The 2018 Survey of Architectural Registration Boards also reveals that there continue to be more reciprocal (outof-state) licenses than resident licenses issued in the U.S. There were 125,475 reciprocal licenses reported in 2018, which is largely unchanged from the amount seen in 2017. The steady number of reciprocal licenses indicates the effectiveness of the mobility pathway established by NCARB and the architectural licensing boards.

The survey reflects registration data from January to December 2018. Additional data on the path to licensure will be available in July’s 2019 edition of NCARB by the Numbers.