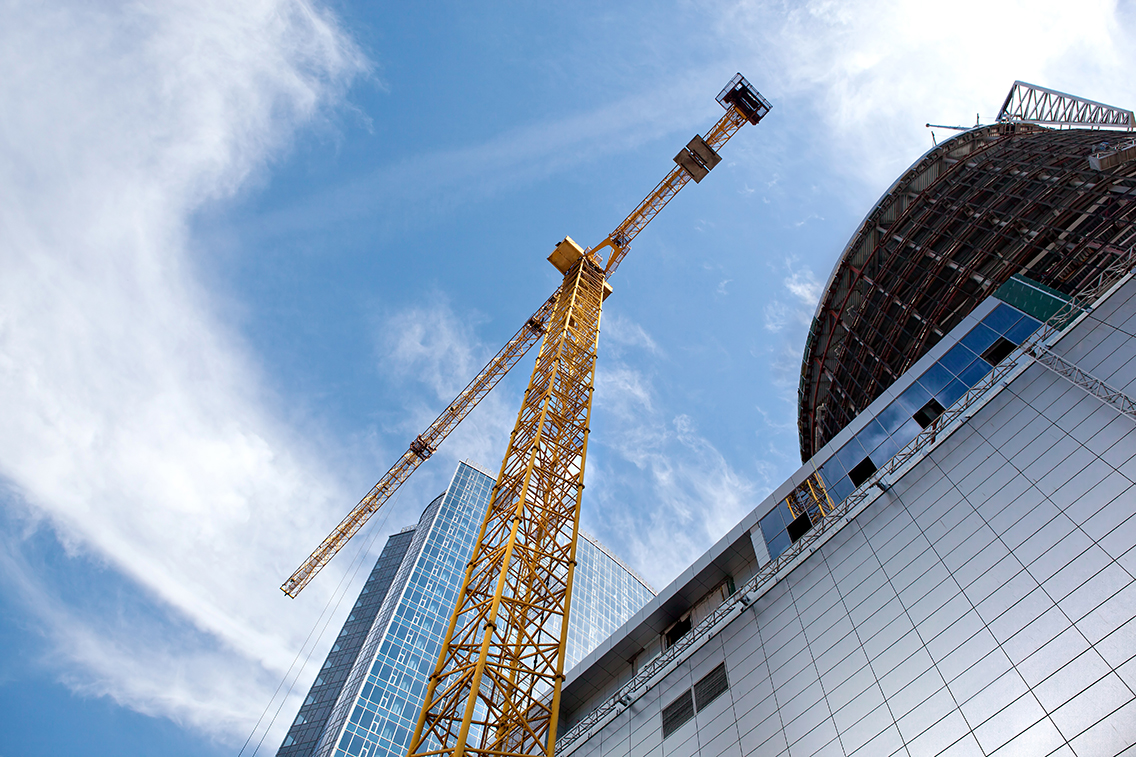 National nonresidential construction spending fell 0.3% in September but remains historically elevated, according to an Associated Builders and Contractors analysis of U.S. Census Bureau data released today. Total nonresidential spending stood at $767.1 billion on a seasonally adjusted, annualized rate in September, an increase of 8.9% on a year-ago basis.

“Unlike previous instances of rapid construction growth, this one is led by a neatly balanced combination of private and public spending growth,” said Basu. “Among the leading sources of spending growth over the past year are water supply, transportation, lodging and office construction. This is not only consistent with an economy that continues to perform splendidly along multiple dimensions, but also with significantly improved state and local government finances, which has helped to support greater levels of infrastructure spending.

“Given healthy backlog and indications that the economy will continue to manifest momentum into 2019, contractors can expect to remain busy,” said Basu. “The most substantial challenges will continue to be rising workforce and input costs. That said, there are indications of softening business investment, which could serve to weaken U.S. economic growth after what is setting up to be a strong first half of 2019.”