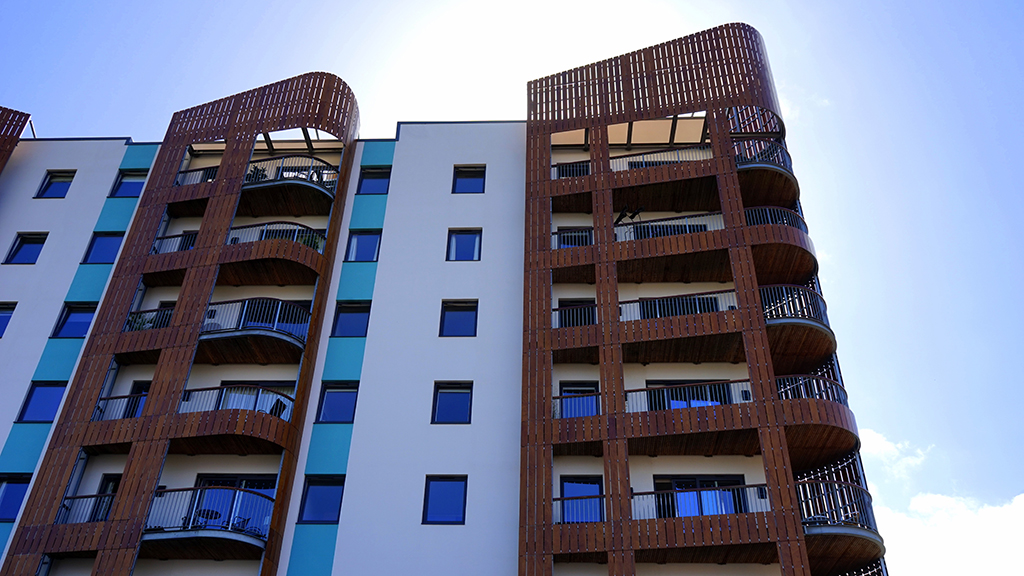 A survey of government entities, as well as private developers and owners, found that most respondents say that citizen opposition to growth (NIMBYism) is a key factor in restricting residential development. Rising land and labor costs are also inhibiting the production of affordable housing, the survey found, with 78% of respondents indicating that construction costs including labor, hard and soft costs have increased by more than 11% in the past five years.

Albuquerque was the city with the fewest barriers to apartment construction, while Philadelphia has the most, based on the responses. According to the NAA, the U.S. needs 4.6 million apartments at all price points by the year 2030 to keep up with current demand.