Niche Operators Change the Face of US Coworking - Sachse Construction 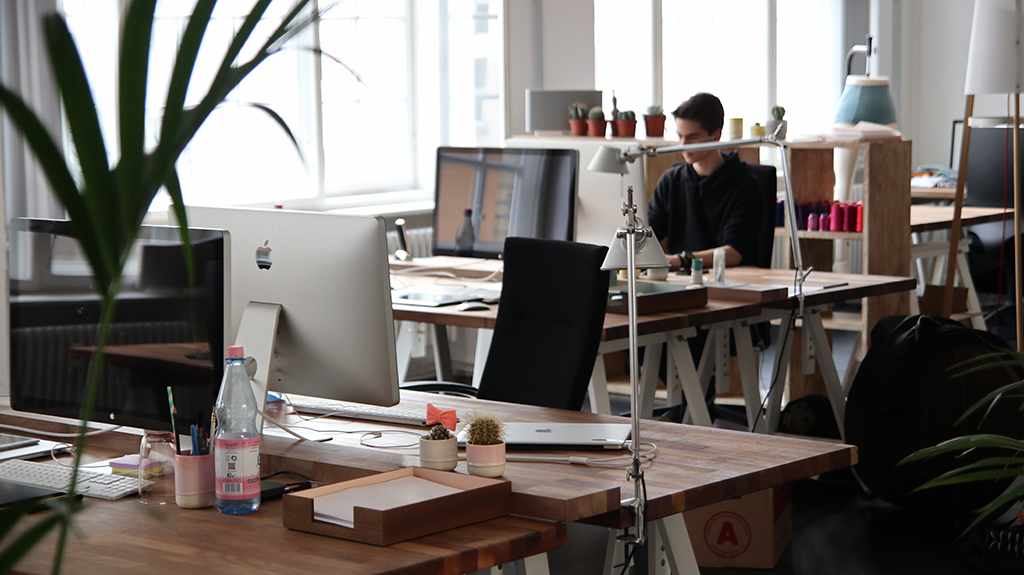 The ongoing struggles of WeWork parent The We Co. have dominated coworking news, while fast-growing rivals such as Industrious and Knotel have also made a splash by bagging large investments this year. But the real action in the flexible office industry may be far from the limelight, as tiny, independent operators quietly remake the American workplace.

That’s one takeaway from a recent report by workspace innovation specialist The Instant Group, which maintains an extensive data set covering more than 4,500 operators in 2,280 cities around the world. The study finds that the top 10 flexible workspace providers account for 36 percent of the overall U.S. market.

But the market is becoming more fragmented with the proliferation of small, independently run businesses like BeOffice, Cubico, GeniusDen and HAYVN, each of which operates a single center in Chicago, Manhattan, Dallas and Darien, Conn., respectively. Low barriers to entry allow these niche providers to flourish, even as more established players chase corporate clients with huge space requirements.

“Within that pool of diverse, independent operators, we’re seeing this trend towards nichification,” said John Williams, head of marketing at The Instant Group. “They maybe have one or two centers, but they really know their client base, whether it’s a woman-only center, or a center for tech startups or incubators. They can run at a high occupancy rate by catering to that real niche and growing that demand.”

The market is surging as it becomes more diverse. The U.S. surpassed the UK this year as the world’s largest base for flexible workspaces, totaling more than 5,300 locations nationwide, and the report forecasts that this number will reach 10,000 centers by 2023. California has the largest number of workspaces at 1,100 locations, followed by New York with 666 and Texas with 497.

Nationwide, the report flags a 10 percent year-over-year increase in flexible office supply as of March. America’s coworking centers are growing in size, as well as number. The average flexible workspace ballooned to 18,741 square feet from less than 10,000 square feet in just a year, with some flagship locations from companies such as WeWork measuring more than 100,000 square feet.

Despite its fast growth, coworking may still be in its nascent stages. Flexible offices have reached a market penetration of less than 4 percent in major cities, or between 4 and 6 percent in some central business districts. Counting all office buildings nationwide, flexible workspaces account for less than 1 percent of total supply.

The report also underscores that Britain, with some 4,563 flex office locations, punches far above its weight in the global coworking sector. “The UK has led the flex market for many years with some of the first centers opening over 40 years ago,” noted Williams. “Since this point it has grown substantially, with the U.S. market being slower on the uptake.”

He added that British landlords tend to offer longer leases and less services than their American counterparts, feeding demand for more flexibility. “Equally, the geographical footprint of the UK has helped, with a location in town A accessible to multiple surrounding towns. In the U.S. this is often not the case, which limits the catchment area of a certain location.”