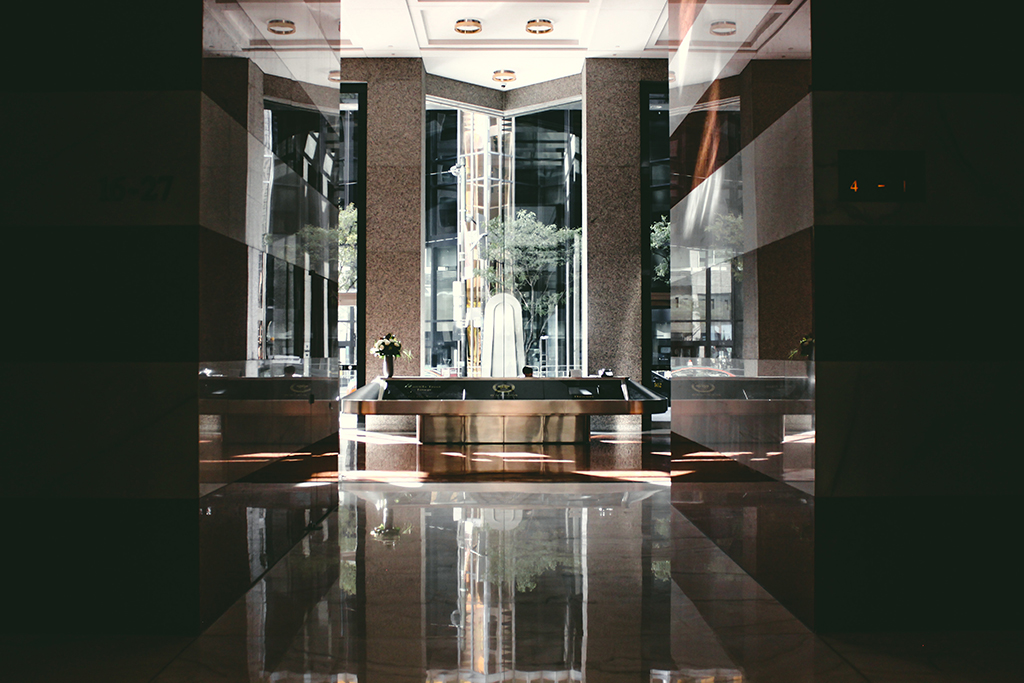 The New York City hotel market is bouncing back, as a growing U.S. economy and a wellspring of visitors have helped overcome years of construction that flooded the city with new hotels and pressured room rates.

Hotels in the city are enjoying their highest occupancy rates since 2000 for the first eight months of the year, according to data provider STR. The market also has experienced the fastest growth in revenue per room since 2013.

The lodging rebound is a welcome development for New York hotel owners, who have suffered through a construction boom—the biggest in a generation—that flooded the market with new properties and inhibited hoteliers’ ability to raise room rates.

More than 22,500 hotel rooms were built in New York during the past five years, according to STR. Another 13,000 rooms are currently under construction, which is “the largest single under-constructions pipeline in any market” in the country and equal to about 11% of the existing hotel-room supply, said Jan Freitag, an analyst at STR.

That robust level of new inventory had been keeping hotel room rates in check. But as the growth in new rooms slows, there are signs that the market is finally absorbing all the additional supply.

“New York is one of these rare markets that ‘if you build it, they will come,’ it’s actually true,” Mr. Freitag said.

During the first eight months of this year, New York City hotel-room rates rose 3.2% over the same period last year, ending a three-year streak of declining room rates, according to STR. That helped boost hotel revenue per available room by 4.6% to $207.41 for the eight-month period compared with last year, reversing 2017’s declining revenue.

The recovery in the New York hotel market reflects a rebounding U.S. economy, said Warren Marr, a managing director at PricewaterhouseCoopers who specializes in the hospitality industry.

“People will look at New York—whether in hotel or office occupancy or employment. New York is always a bellwether market that people look at for what that means” for the rest of the country, he said.

More leisure and business travelers are visiting the Big Apple. Last year, New York City welcomed 62.8 million visitors in its eighth consecutive year of record-breaking tourism. NYC & Co., a tourism and marketing organization for the city, is forecasting another record of 65.1 million visitors for this year, including 13.7 million coming from abroad.

Corporate travelers are also back. The number of domestic business travelers this year is expected to increase to 11.2 million from 10.8 million last year, according to NYC & Co.

It is a “really exciting time in New York,” Mr. Stein said.

Still, the New York hotel market by some measures lags behind the highs it hit before the financial crisis in 2008. The average room rate for the second quarter in New York was roughly $20 below the level right before the crisis, according to STR.

Mr. Stein also noted that with labor costs rising about 4% a year in New York City, and with inflation showing signs of ticking higher, both threaten to wipe out much of the revenue-per-available-room gains.

Hoteliers have other reasons for optimism. Many New York hotels stand to benefit from a new city law that could restrict short-term rental services like Airbnb by requiring them to turn over detailed information about their hosts. These companies, which often compete with hotels for leisure travelers, could have less of an impact on the lodging industry after the law goes into effect next year, Mr. Marr said.

Richard Born, a hotel developer who owns and manages 20 hotels in New York City, had been among the first to warn that new construction would weigh on room rates. He is still concerned about the cyclical nature of the hotel business and the state of the global economy, but he is somewhat relieved about today’s market when compared with five years ago.

“For the time being, it seems like we’ve stabilized the market,” he said. “Everybody is coming to New York, right now things are good. I worry less, I worry much less.”