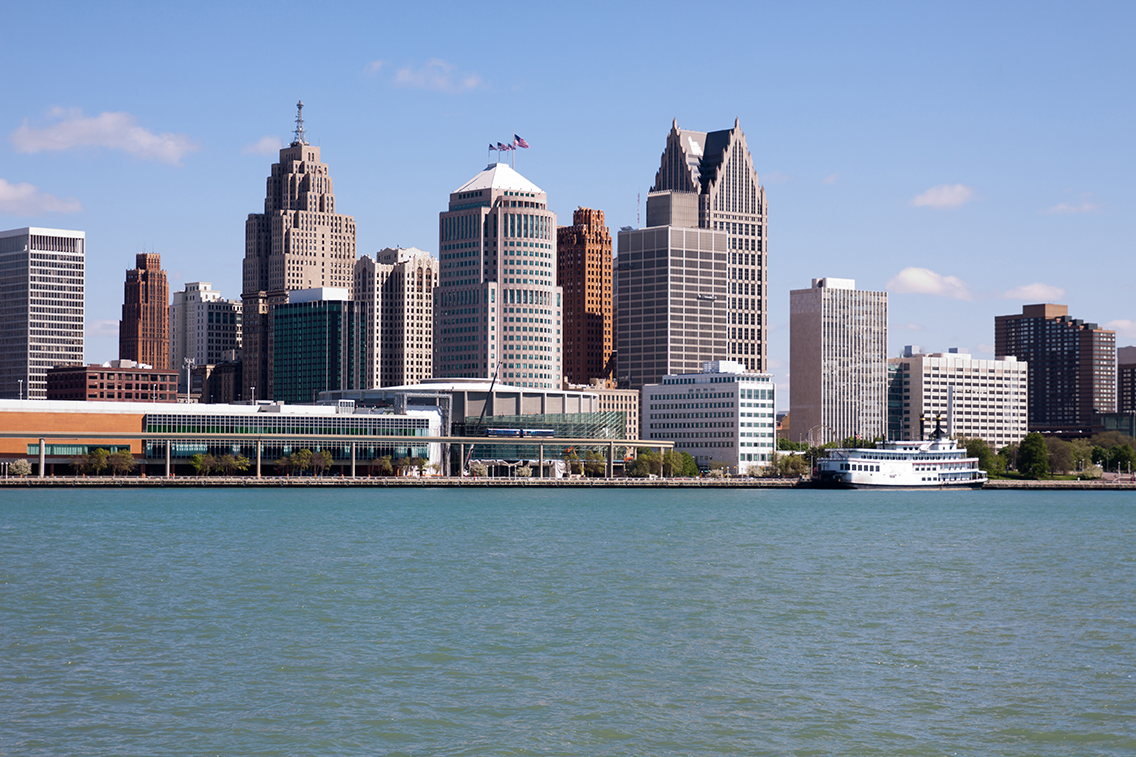 MOT has issued a request for proposals for the development of its 0.8-acre lot. The request includes the possibility of doing something new with the seven-story Detroit Opera House parking garage across John R Street from the theater.

MOT envisions a mid- to high-rise tower housing a hotel, office space, apartments, condominiums, ground floor retail and underground parking. The Detroit Opera House itself would remain as is.

Franklin Whitehall Advisors of Birmingham will serve as real estate adviser on the project.

MOT calls the site one of the premier vacant parcels in downtown Detroit, steps away from the theater district and sports arenas, QLINE and busy Woodward Avenue.

The request indicates that the property will be leased to the winning developer on a long-term lease, in effect creating a steady cash flow for MOT, which like many arts organizations has struggled with budgets over the years. The death last year of MOT’s long-term leader, David DiChiera, may have further increased the need to create a new source of financial stability.

MOT Chairman Rick Williams and President and CEO Wayne Brown said various developers have shown interest in the project in the past year as development pressures have increased downtown due to rising rental rates and property values.

Besides creating a new revenue stream for MOT with the project, Brown said that MOT hopes to “make an impactful contribution to the momentum building in downtown Detroit.”

The area around the opera house is a hotbed of downtown Detroit’s resurgent development. The boutique Siren Hotel is across Broadway in the former Wurlitzer Building. The Element and Shinola hotels, in redeveloped buildings, are within two blocks, as is the Hudson’s site, where Quicken Loans founder Dan Gilbert is developing what would be Detroit’s tallest building.