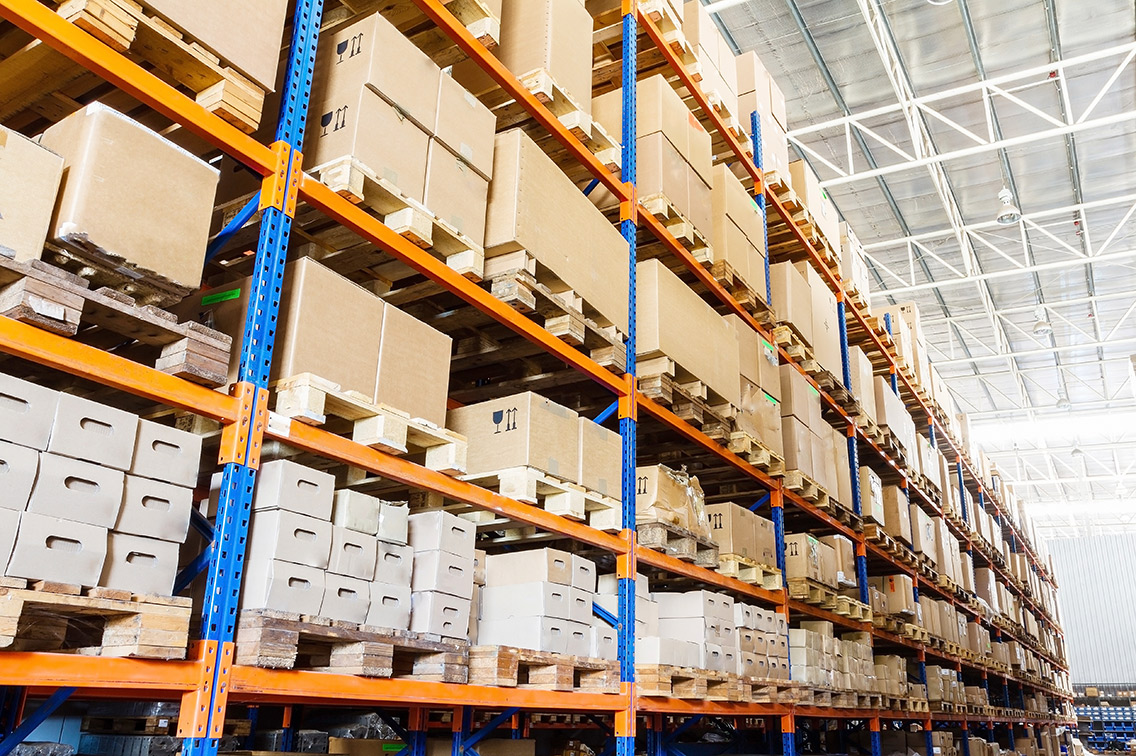 With vacancy nationally dropping to a record low of 4.7 percent, real estate services firm Transwestern reported that the average national asking rent, which has been on an upward trajectory for six years, ended the fourth quarter at $6.29 per sq. ft. Of the 47 industrial markets Transwestern tracks, more than 90 percent experienced year-over-year rent growth, and all but four markets posted positive net absorption for the year.

The supply-demand imbalance, which has averaged 97.3 million sq. ft. annually for nine consecutive years, has driven rents up by 20 percent since 2014, according to a CBRE report.

The gap between demand and supply is expected to continue through 2019 due to both increasing e-commerce sales and conservative lending practices by banks and other lenders that have constrained new construction, says Jack Fraker, vice chairman and managing director with the industrial and logistics group at CBRE Global. He notes, however, that for every $1 billion of online sales, 1.5 million sf. Ft. of distribution space is required.

As a result, investors continue to have a strong appetite for industrial properties. The sector showed the strongest performance in investment sales volume in the first month of 2019, at $5 billion, according to research firm Real Capital Analytics (RCA). The figure was still a 52 percent decrease year-over-year, but RCA researchers note that the decline is misleading as the $4 billion of logistics facilities operator GLP by Chinese investors in January 2018 skewed the year-over-year comparison.

Both domestic and global investors expanded their industrial portfolios in 2018, according to Fraker. Industrial sales volume reached $92 billion last year, eclipsing the previous record-setting year in 2017 by $20 billion, he says. Top foreign investors in industrial properties include pension funds out of Singapore and Canada, which are buying large assets and portfolios, and German investors, which have the ability to buy smaller, individual assets.

Fraker notes that all types of investors favor urban infill markets, especially “last mile” assets near consumers, but all markets near transportation and logistics hubs are being targeted. Separately, big institutional investors are focused on industrial facilities of 1 million sq. ft. or larger with long-term, creditworthy tenants, while other investors prefer smaller, light industrial buildings.

“The most popular assets (big or small) are multi-tenant buildings with near-term rent rolls,” he says, noting that leases negotiated 10 years ago have rental rates way below market. “Buyers will pay a low cap going in because they can renew tenants at a much higher rent.”

Portfolio deals represented a disproportionate amount of overall volume in primary markets in 2018, surging 50 percent year-over-year from just 35.1 percent of activity in 2017, according to the JLL report, which notes that secondary markets experienced a 22.6 percent bump in transaction volume.

As e-commerce grows and evolves, new opportunities for industrial investors are emerging. Major grocers are making aggressive moves into e-commerce by acquiring or partnering with delivery platforms, which is heating up the cold storage sector in particular, according to the JLL report.

For example, Kroger has partnered with U.K. online grocer Ocado for a high-tech cold storage distribution system. The partnership is in the process of identifying sites for at least 20 cold storage warehouses across the U.S., allowing Kroger to extend its omni-channel reach.

According to the USDA, total U.S. cold storage inventory totals only about180 million sq. ft., or 3.6 billion cubic feet. Fraker predicts more speculative development in this area, as the online grocery sales are poised to grow from $19 billion in 2017 to $100 billion by 2024, or 13 percent of overall grocery sales.

“Food is a specialty area, but people will always need to eat, making this type of space recession proof,” says Dallas-based Steve Rowland, senior vice president of industrial real estate with Transwestern, who heads industrial sales. He says that for the first time, Dallas is seeing owners raise roofs on warehouses to give them the clear height and greater functionality occupiers desire, noting that just recently the roof was raised on a cold storage facility occupied by Kraft Foods.

While food storage is considered a specialty sub-sector dominated by build-to-suit development for owner/occupiers, Fraker suggests that overtime it may evolve into a special asset class. There are already a few REITs focused on cold storage, and recently privately-held Dallas Hunt Southwest Real Estate Development dipped its toe into this market, breaking ground on a 300,000-sq.-ft. speculative, cold storage facility in Fort Worth, Texas.