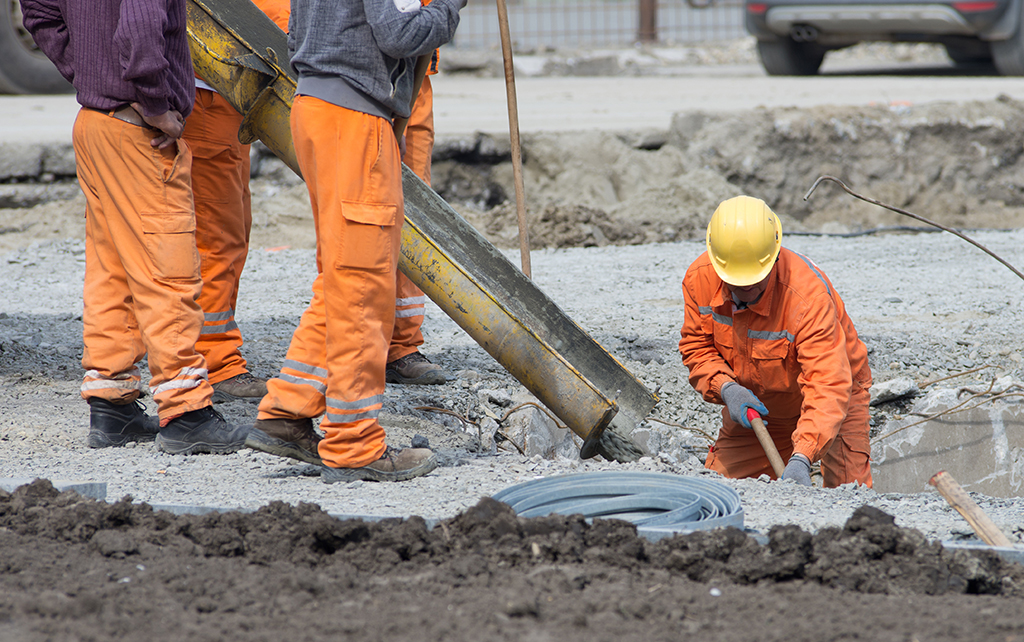 A new concrete manufacturing technique extracts carbon dioxide out of the air, or directly out of industrial exhaust pipes, and turns it into synthetic limestone.

With cement manufacturing responsible for 4% to 8% of the world’s carbon dioxide emissions, this breakthrough could be a significant development in the effort to reduce greenhouse gas. Consider that the pace of construction worldwide has been robust, particularly in China, in recent years. And, cement production worldwide could grow 23% by 2050.

Portland cement is made with limestone that is quarried and then heated to high temperatures, an energy-intensive process that releases huge amounts of carbon dioxide. The new technique, which has already been demonstrated in California, could not only slow the advance of climate change, but actually help to reverse it.

The inventor was inspired by how coral transform minerals in seawater to a shell-like substance. The “low-energy mineralization” technique he developed turns captured CO2 into calcium carbonate, the material synthesized by coral.