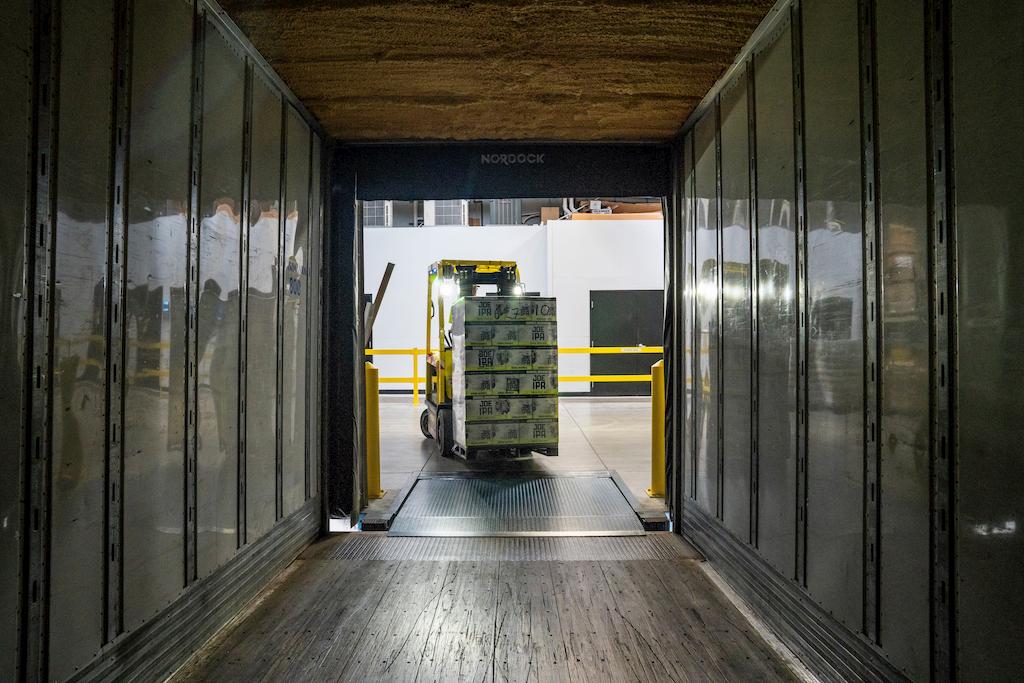 The Food Safety Modernization Act was signed in 2011 after a spike in foodborne illness cases. Even though that law was adopted almost a decade ago, the cold storage and food industries are still adapting to it, according to Brian Niven, vice president of Cold Storage at Bridge Development Partners.

As more people rely on online grocery services during the COVID-19 pandemic, Niven thinks new health regulations around food could be implemented. “It’s much too early to say exactly what kind of new regulations might be put in place, or whether they will at all,” he says.

Right now, the FDA only regulates items stored in open-air conditions. “The current COVID-19 pandemic has exposed many of the weaknesses in our food supply chain, and I expect there may be calls for additional regulations on the way it is processed and stored,” Niven says. “If many of the existing rules are expanded to apply beyond just open-air settings to include cold storage and the entire delivery process, it will create massive demand for new cold storage facilities that can meet those new requirements.”

If new requirements are adopted, Niven says there will be a massive spike in the need for new facilities, given the age of most current cold storage facilities. “The majority of current cold storage stock is outdated and would be difficult to retrofit up to new standards, so any regulations would need to be phased in over time to allow new supply to be developed,” he says.

Even without specific guidance around what the regulations would require from new facilities, Niven is reasonably confident that it will be challenging to update older facilities to meet changing demand.

“Large-scale cold storage facilities will almost certainly need to be developed, as there are various challenges involved with repurposing an older facility,” Niven says.

Specifically, Niven sees two issues with upgrading older facilities. “Perhaps most important is the capital investment involved, as bringing an antiquated facility up-to-date would be almost as expensive as building a new, state-of-the-art facility,” Niven says. “Secondly, most of the older stock have lower clear heights that would lower overall cubic footage for storage, and hold less appeal for modern tenants.”

Niven says the conversion of a dry warehouse into a cold storage facility is highly complex, comparing it to “building within a box.”

“On a more granular level, it would require a series of large-scale undertakings that include the removal of floors; the installation of glycol lines that provide underfloor heating; upgraded dock doors with 360-degree dock seals to prevent vapor infiltration; extensive insulation, refrigeration equipment; structural steel racking; and an abundance of other conversions that would prove both costly and complicated,” he says.