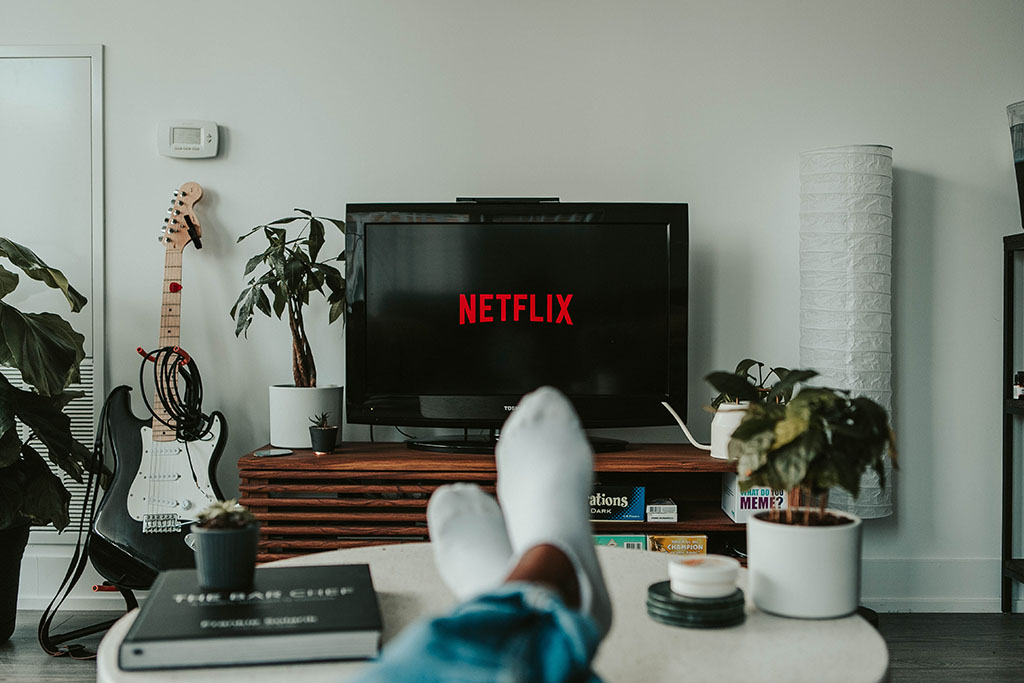 The investors who brought a Netflix soundstage to Brooklyn just picked up another property nearby — a sign that they could be eyeing an expansion for the popular production and streaming company.

Joseph and Glenn Lostritto’s Steel Equities recently bought the large warehouse at 375 Johnson Avenue in Bushwick for $20 million, sources told The Real Deal. The property, at the intersection with Bogart Street, is catty-corner to the site where Netflix inked a deal last year to build six soundstages.

Representatives for Steel Equities and Netflix did not immediately respond to a request for comment.

The property at 375 Johnson Avenue includes a 28,000 square-foot building and an empty lot measuring about 15,000 square feet. All told, the development rights allow for a building of roughly 80,000 square feet.

That’s just about half the size of the expansive studio that Netflix — a prodigious producer of original content including “Orange is the New Black,” “Stranger Things” and “Russian Doll” — is building across the street. The company last year signed a lease for 161,000 square feet at 333 Johnson Avenue, which Steel Equities purchased in 2018 for $53 million.

Previous owners Normandy Real Estate Partners, Princeton Holdings and Royalton Capital had planned on redeveloping it as office space. But the Lostritto family’s Long Island-based company, which specializes in logistics spaces and warehouses, snapped up the property as Netflix was making a splash in New York.

Encouraged by $4 million in state tax incentives, Netflix agreed to open the production hub and a corporate office in the Flatiron District at 888 Broadway, a property also owned by Normandy.

Pinnacle Realty’s David Junik, who brokered the sale of 333 Johnson to Steel Equities, negotiated the sale of 375 Johnson Avenue with his colleague Decio Baio.

Streaming video services such as Netflix, Disney+, Hulu and Amazon Prime have seen their businesses soar this year as people have sought more entertainment at home during Covid-19 lockdowns. Experts say that is accelerating a trend of studio development in the Big Apple fueled for more than a decade by one of the nation’s most generous state tax incentives for film and television production.

Steiner Studios recently announced plans to build a half-million-square-foot studio in Sunset Park. A joint venture of Hackman Capital Partners and Square Mile Capital last month closed on the purchase of Silvercup Studios in Queens, a deal reportedly worth $500 million.