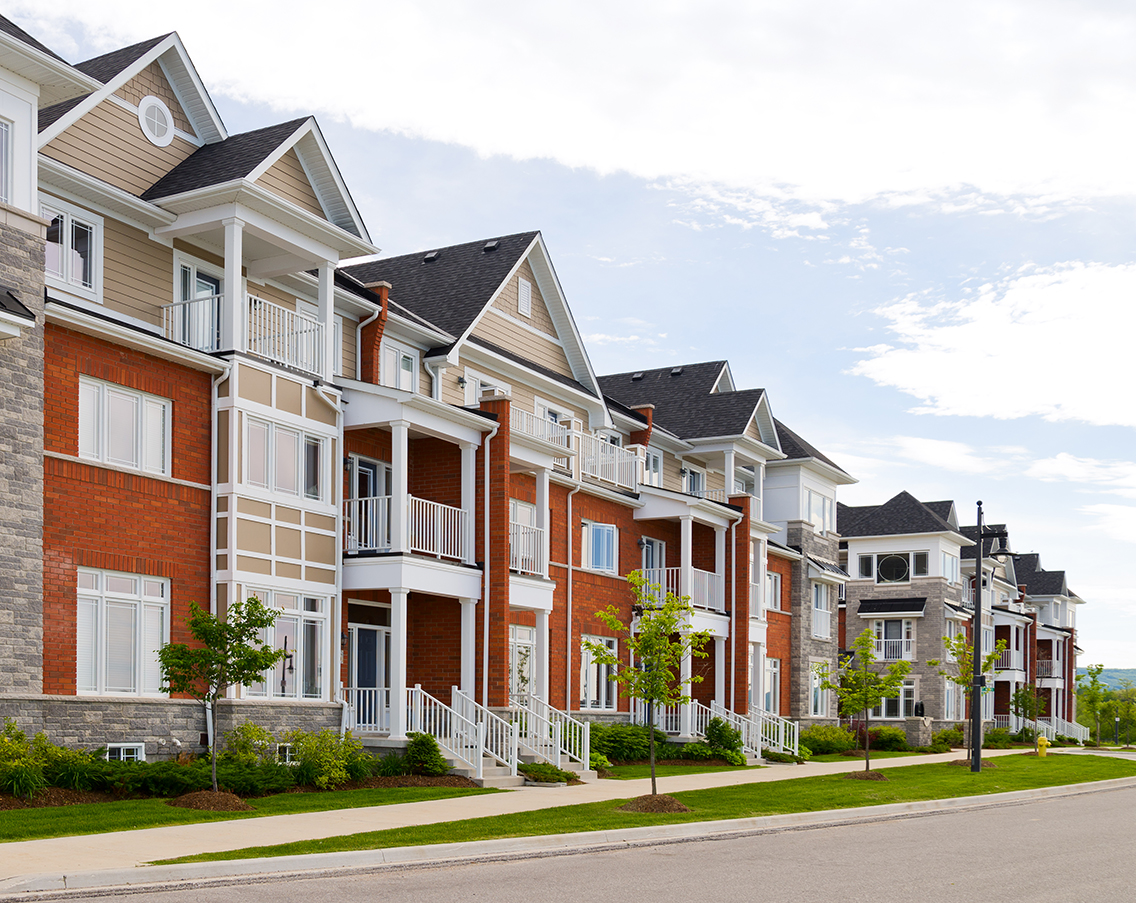 A $2 rise in average U.S. rents in February 2019 and year-over-year growth of 3.6%, the highest since late 2016, point to the multifamily industry’s continuing strength, according to a report from Yardi Matrix.

A February survey of 127 major U.S. real estate markets shows that demand, bolstered by a job market with low unemployment and accelerating wage growth, shows no signs of slowing.

Demand is most pronounced in metros with strong population gains and healthy job growth. Rents averaged $1,426 for the month.

The latest numbers “are evidence that the market has strength to perform well for a while, even if the economy or other commercial real estate segments slow down,” the report says. “Occupancy rates have ticked down slightly, but absorption has been no problem.” 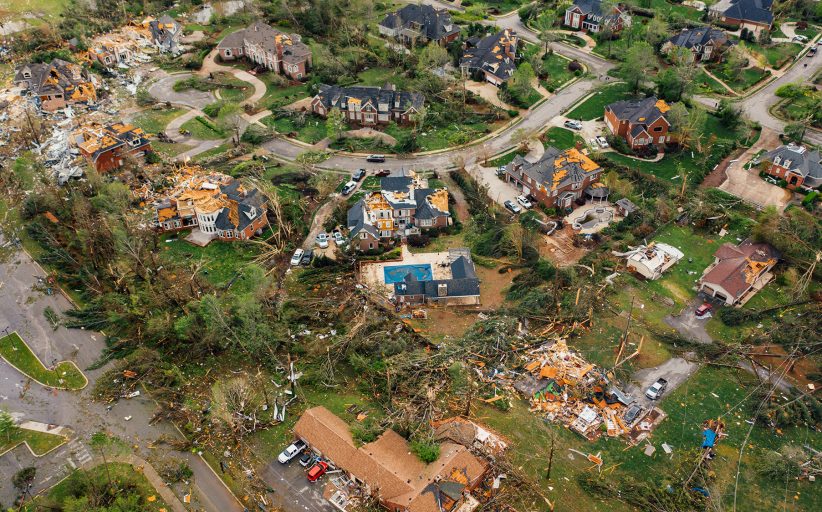