Multifamily Market Trends 2018: What the Experts are Saying - Sachse Construction 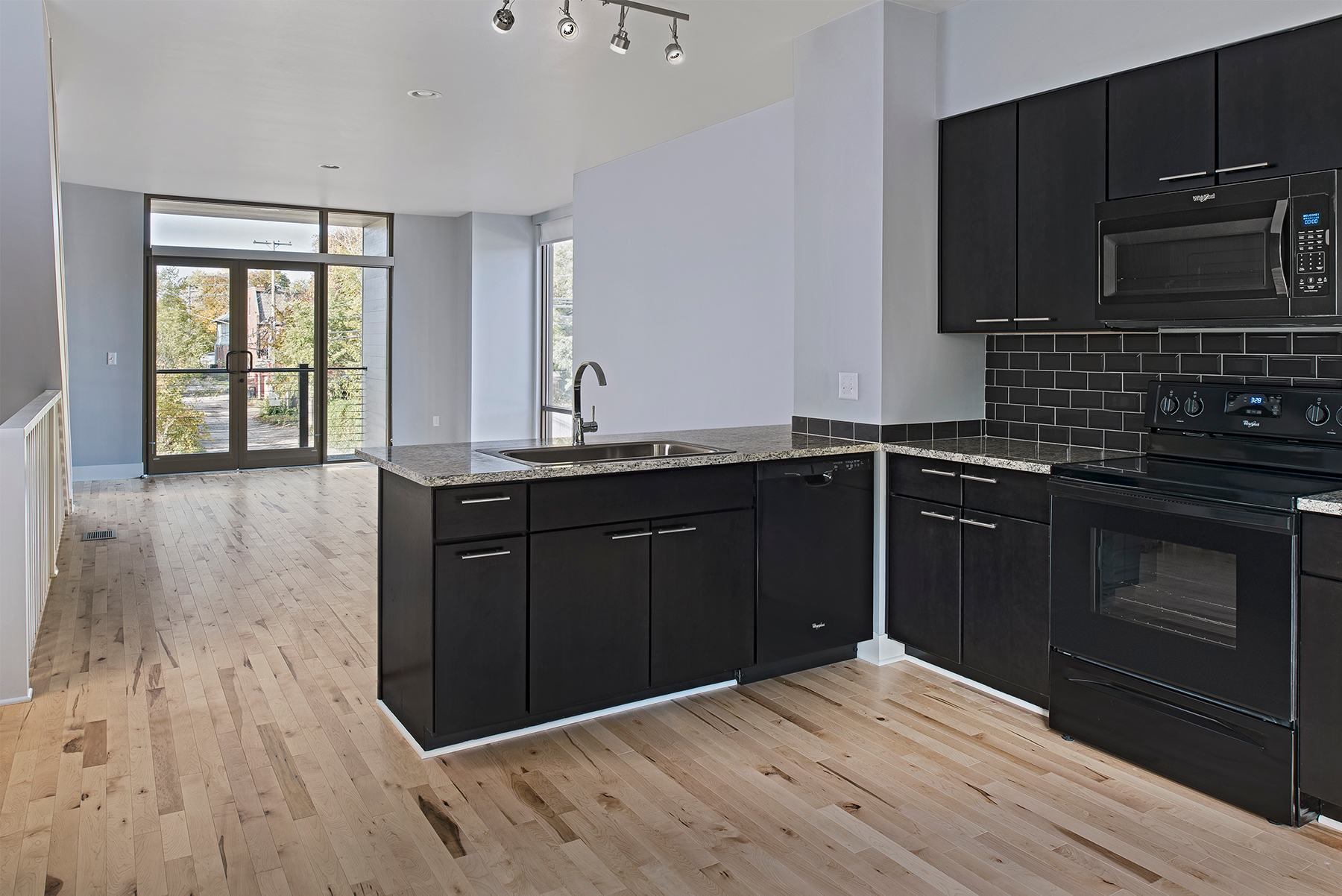 Bigger units are selling like crazy. “The supply of condos out there is high end and much larger in size,” said Tom Weeks, Executive General Manager for Development, Lendlease. Ditto for rentals, said James Letchinger, President, JDL Development. “We’re seeing a new wave of renters with empty nesters wanting to move downtown,” he said. His firm experienced “unbelievable leaseup” for the larger units in one of its downtown buildings.

The workforce shortage is killing business. “There just aren’t enough subs to get the work done,” said Letchinger. “There’s a huge workforce out there that’s just not being tapped. We need to get people into the unions, and we need the big contractors to help more minorities to become owners of their subtrade firms.”

Keyless entry is going to be the new norm in multifamily. Alex Samoylovich, CEO, Cedar Street, said he’s working toward keyless entry via tenants’ cellphones across his firm’s portfolio of 18 properties. “Seventy-five percent of our tenants have given us permission for  keyless entry into their units to deliver packages,” he said. Keyless technology can even be a revenue stream, he said. “We did $85,000 last year in lockouts.”

Parking is going away in crowded urban markets. “Our ratio now is 0.4 spaces/unit, and zero parking in TODs,” said Sar Peruri, Principal, Oxford Capital Group, developer of the 429-luxury-unit Essex on the Park, Chicago. Derek Lopez, Managing Director, GEM Realty Capital, said his firm is looking into how to repurpose its parking decks down the road. But  panelists agreed that resident parking is still essential in second-tier cities and the suburbs.

Figuring out what Millennials want remains a puzzlement. “They’re now 35, not 25, and they’re forming families,” so their housing demands are changing, said Jim Driscoll, SVP of Development, Waypoint Residential. But John S. Sebree, Marcus & Millichap’s National Director of Multifamily, said, “Tenants in B and C apartments”—many of whom presumably are Millennials—“will usually start buying homes, but that’s just not happening.”

Rightsizing amenities remains an art form. Lindsey Senn, VP at Chicago developer Fifield,  said that at the firm’s 390-unit Sinclair luxury tower, “We built the biggest fitness center we’ve ever done, and the residents said they wanted even more.”

Teamwork is more important than ever. “With construction costs going up, the teamwork with the developer, the contractor, the architect, and the interior designer has to be even more intense,” said Jack Boarman, Partner, BKV Group. “We need to find new ways of manufacturing, like modular baths, and subtrade innovation that can save time and money.”