More Districts are Reusing Empty Offices, Stores, and Other Buildings to Upgrade their Schools - Sachse Construction 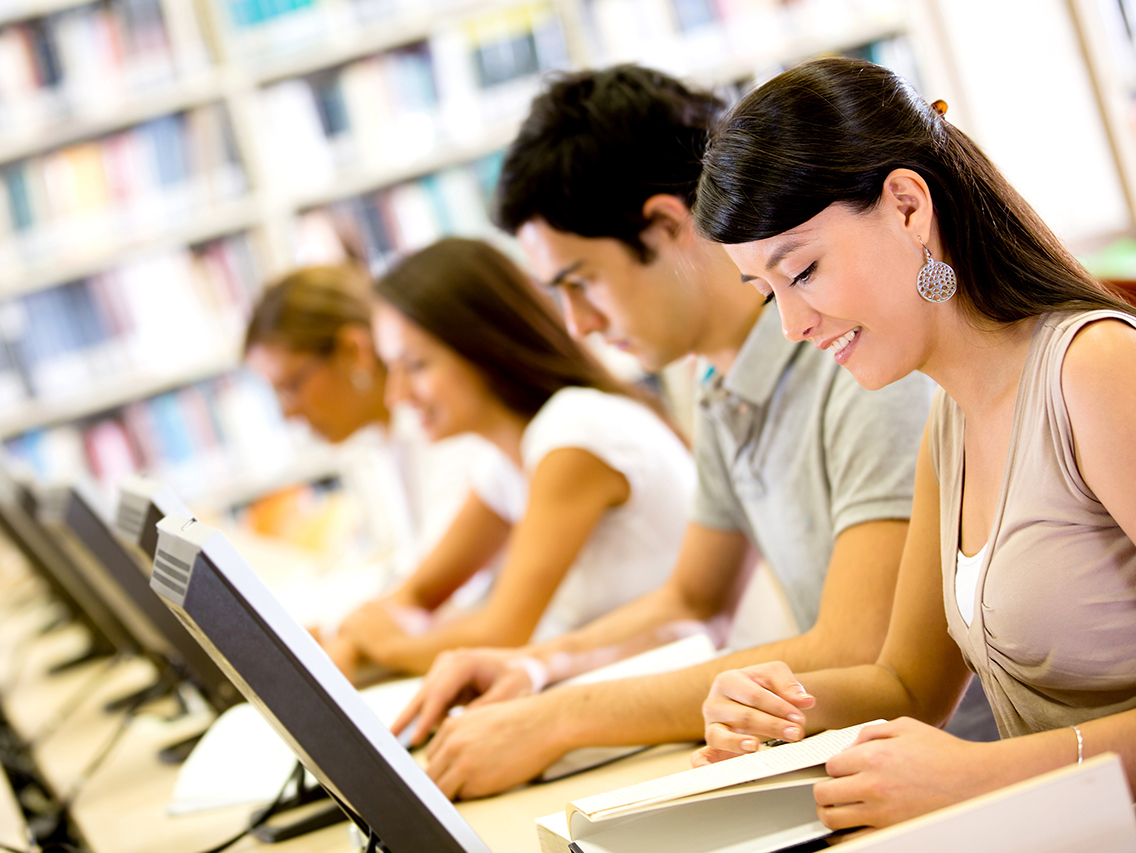 The average age of the 84,000 public elementary and secondary schools in the U.S. is 44 years since construction, and 12 years since a major renovation, according to the Department of Education. School districts, say AEC experts, are more inclined than ever to tear down old schools and build new with the latest technological and security systems.

Older schools, with their small windows and rooms and creaky infrastructure, are tough and expensive to retrofit. That may explain why more school districts, when they choose to renovate, are preferring to adapt vacant buildings in their communities for reuse as modern schools.

And boy, are there a lot of vacant buildings out there. In the greater Washington, D.C., region alone, there’s over 70 million sf of unused office space. In Dallas, 30 million sf of offices sit empty, and 17 million sf in Phoenix. To say nothing of the hundreds of millions of retail square footage that e-commerce has rendered superfluous.

Adaptive reuse “is becoming a more established option for educational program space,” say the authors of a new white paper from Perkins Eastman, “Commercial Conversion: Adaptive Reuse, A Catalyst for Educational Innovation.” One reason is that schools are scrambling to keep pace with growing student populations. More than 31% of school sites include temporary buildings.

Culling from its own K-12 portfolio, Perkins Eastman provides case studies of creative adaptive reuse. In New York’s Chelsea neighborhood, Avenues: The World School of New York took a 215,000-sf, 1920s-era warehouse with 20,000-sf floor plates and converted it into a pre-K-12 school for 1,600 students. The building already had abundant windows on all four sides. But the classrooms had to be smaller than is typical because of the interior columns’ 20×20-foot spacing.

• a multitenant office tower where the school occupies the lower floors

• a former Verizon call center to which 30,000 sf was added over two floors for a private school for children and young adults with learning and behavioral disabilities

• a former corporate headquarters, whose deep, 120,000-sf floor plates are arranged around a series of atrium spaces, became the central organizing feature of a school.

David Herjeczki, AIA, LEED AP, a Design Director and Principal with Gensler, told the Daily Breezenewspaper that this $160 million project, which opened in December 2017 and serves 1,350 students, was the first of its kind to make it through the Division of State Architect approval process. The project came about after Wiseburn, a former K-8 district, won unification in 2014 and chose to partner with Da Vinci rather than build its own high school.

Herjecki explained that the idea was to build a nontraditional school whose learning environments reflect the professional world. Da Vinci Science, on the second floor, includes an engineering lab; Da Vinci Design, on the top floor, has a fabrication lab. Da Vinci Communications is located on the third floor.

Each of the three high schools has a retractable door that rolls up onto an outdoor patio. There are no corridors or lockers, and many of the walls are movable. The classrooms have rearrangeable desks, a science lab, and collaborative spaces. The building’s floor-to-ceiling windows offer transparency and views of the surrounding city.

A gym, soccer fields, and shared aquatics center were scheduled for completion this summer.