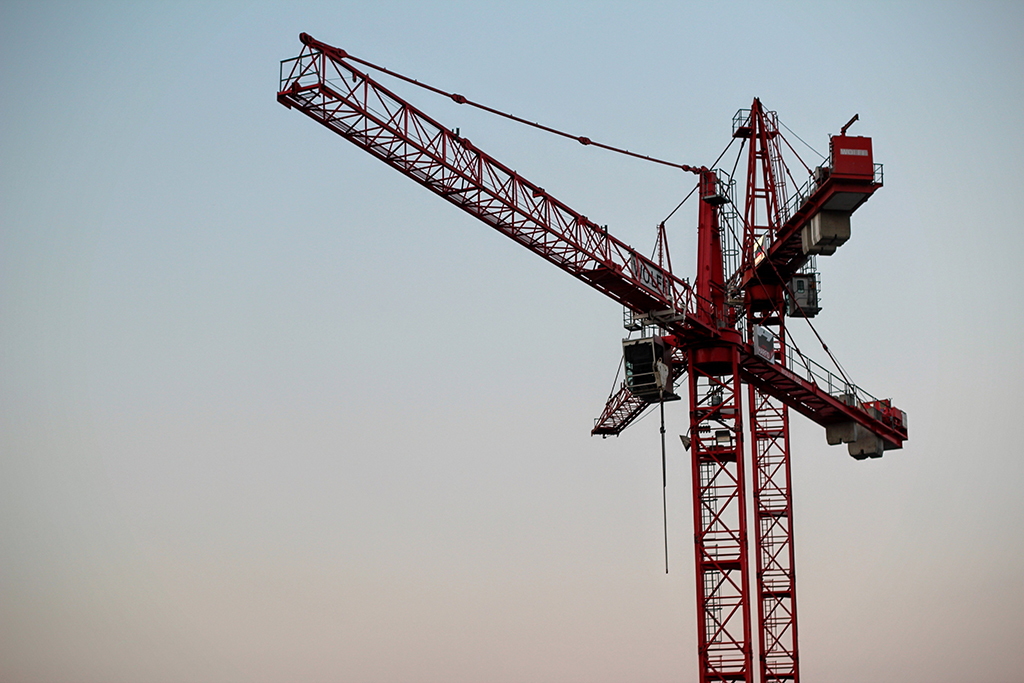 Investors including Goldman Sachs Group Inc. are pouring money into construction startups, betting that the industry is on the verge of sweeping changes.

The money could jumpstart automation in a highly labor-intensive business that has been a rare source of well-paying blue-collar jobs over the past decade.

Venture investment in private construction-technology companies leaped to $6.1 billion in 2018, from $352.1 million in 2016, according to research company CREtech. With $4.3 billion invested as of late June, 2019 is on track to be another record year.

Investment-banking giant Goldman Sachs is one of the most active investors, participating in funding rounds for at least five construction startups since last fall. The bank says these investment decisions were made independently by different divisions.

“I think that folks have realized how large the construction industry is and that there are extraordinary gains to be had from leveraging technology,” said Michael Berolzheimer, founder and partner at venture investment firm Bee Partners.

But enthusiasm for the sector has grown as some of its pioneers have hit pay dirt. In December, for example, software companyAutodesk acquired one of Mr. Berolzheimer’s startups, BuildingConnected, for $275 million. He said the deal netted him more than seven times his investment.

“It’s easier for investors to have conviction placing big bets because they have case studies of where it has successfully worked,” said Built Technologies Chief Executive Chase Gilbert.

To be sure, construction is a cyclical business, and startups run the risk that a downturn could hit before they become profitable. Also, some of the new firms have yet to fully deliver on their vision.

The construction industry has been slower to adopt new technology than most. A January 2018 report by the think tank Center for an Urban Future found that construction was among the professions in New York City with the highest potential for automation.

Until recently, in the current economic cycle, there was little pressure on construction and development firms to change the way they work because property values were surging. “It’s been an extreme bull run. When you’re flipping assets for major returns, what’s your incentive to care about minor inefficiencies,” asked CREtech’s chief executive, Michael Beckerman.

But  in recent years construction firms have increasingly been confronted with labor shortages, pushing them to look for ways to build faster and cheaper. Meanwhile, some real-estate sectors, like the affordable-housing industry, are in desperate need to bring down costs.

Much of the new money is being invested in startups that look to automate parts of the construction process and make the industry more similar to less labor-intensive manufacturing businesses like car making. Katerra Inc., which builds components like wall panels in a factory and says it has completed apartment buildings in less than 90 days, has raised more than $1 billion from investors, including SoftBank Group Corp.

In May, Ms. Wang’s group invested in Sustainable Living Partners LLC, which builds apartment projects by manufacturing many of the components off-site. And last year, it led a funding round by iMod Structures, which builds modular classrooms that can be moved around and whose interiors can be more easily changed.

The company was founded in 2009, but waited a decade to raise its first major funding round. In the meantime, interest in modular construction increased noticeably, said the company’s co-founder John Diserens. “The demand is huge,” he said, “and obviously capital has followed it.”