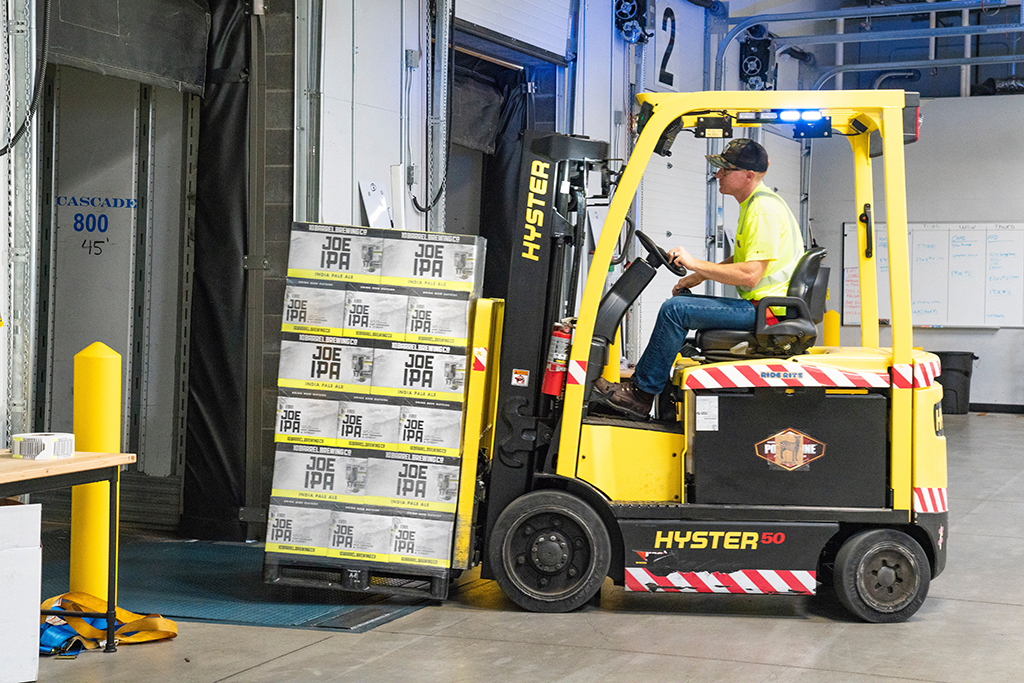 “If modular goes mainstream, more manufacturing facilities will be needed to meet the demand for modular buildings,” says Mark Skender, CEO of Skender, a Chicago-based design and construction firm. “So, theoretically, yes, the more modular companies ramp up production, the more industrial facilities will be occupied.”

“It’s booming,” says Skender. “We’re very early in the utilization of modularization, and the emerging firms are forming various strategies and approaches. As more people understand the potential for industry disruption, it will become much more common.”

“In order to replicate something on a modular basis, there has to be a level of similarity,” says Nick Campisano, CEO of Campisano Capital, a real estate and venture capital firm. “There’s a start-up cost associated with producing any individual footprint for a module. So, you want something that is repeated ultimately. Any time you have a lot of the same units, then there are going to be efficiencies through going modular.”

But securing loans for modular construction, such as the $65 million loan to Marriott, is challenging for developers. First, modular construction requires a significant upfront deposit for building materials. This totals around 25 percent of total construction cost typically, according to Ethan Schelin, president of Virtua Credit, a commercial real estate advisory and investment firm.

“So, from a lender’s perspective, that’s really awkward. You are spending a lot of money for materials that aren’t at the job site… and having them shipped to the factory,” says Schelin. “It makes the lender feel a lot more exposed financially than they would on a traditional construction project… It can be a little scary for the lender.”

Shipping completed modules from the factory to the job site can be another nuisance, according to Schelin. For a 120-room hotel, countless truck trips are needed to deliver all the pieces to the site for assembly. This process is usually outsourced to a trucking company, but is yet another level for a prospective lender to get comfortable with.

“The reality is that execution can be difficult,” says Carlos Serra, managing director and head of the project and development services business for JLL in the U.S. Southwest region. “We see misperceptions about the manufacturing and construction approach, and a lack of transparency about how modules are manufactured and assembled. To mitigate problems down the road, developers and [general contractors] should thoroughly research their potential modular manufacturer partners.”

On a direct construction cost basis, modular construction is not cheaper than traditional construction. However, modular building can shorten construction schedules by up to 30 percent, according to Campisano. This means the revenue and occupancy stage can begin much sooner, accelerating investment returns.

“For revenue-generating properties such as rental housing or hotels, you cannot look at the nominal cost to build in isolation,” says Serra. “If the project can be completed four months quicker than conventional construction methods, even if the construction costs are similar, the ability to generate revenue earlier will often outweigh the initial capital cost disparities.”

Modular construction is going to “trend towards nearly 100 percent market share of all large commercial projects,” says Campisano. “It is, without a doubt, the way of the future.”