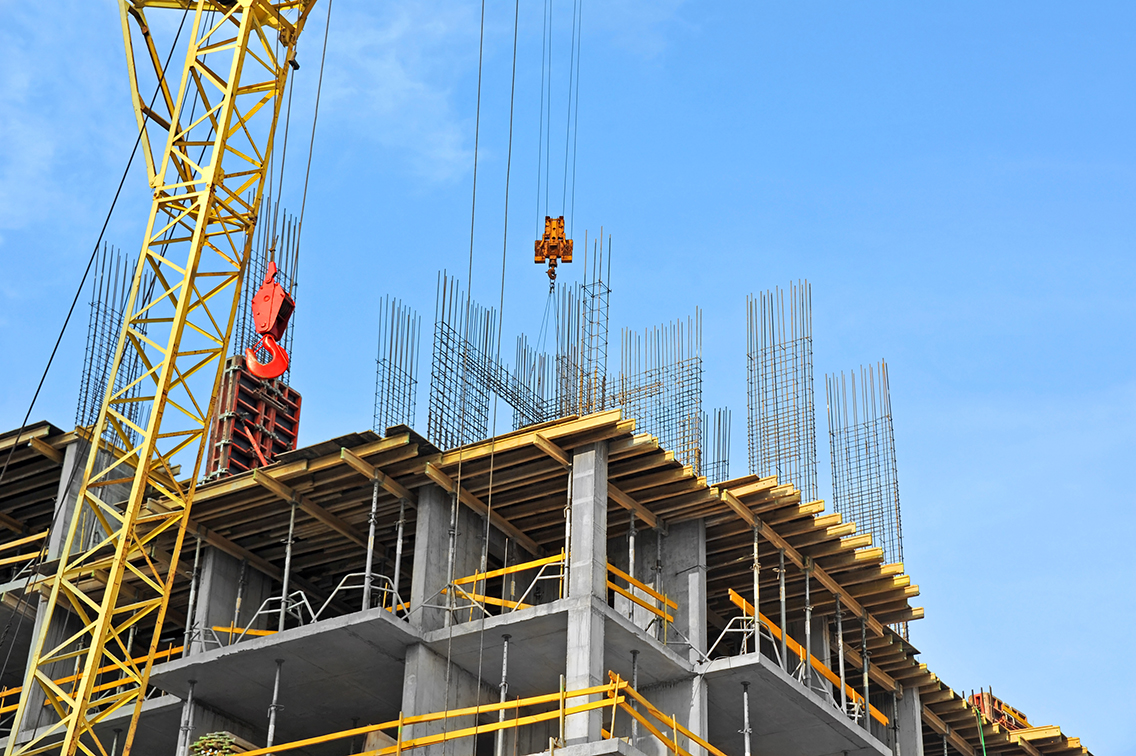 More than 10 years after the end of the most severe financial crisis since the Great Depression, the U.S. economy is again making history by continuing its longest-ever expansion. Nevertheless, emerging weakness in business investment has been hinting at softening outlays, giving commercial and industrial construction contractors cause for concern, according to a mid-year economic outlook by Anirban Basu, chief economist of Associated Builders and Contractors.

“Given that every expansion in U.S. history has ended in recession, leaders of construction firms are rightly wondering when the record-setting expansion will end,” said Basu. “Looking at conditions on the ground, it likely won’t be in 2019, but 2020 could be problematic for the broader economy and 2021 for a significant number of contractors.”

Basu cites numerous vulnerabilities that could trigger a recession in 2020, including:

But there are plenty of reasons to remain optimistic. “For the most part, the economy has held up better than anticipated,” said Basu. “During the first quarter of 2019, gross domestic product expanded at a smart 3.1% annualized rate. The U.S. Bureau of Economic Analysis’ initial estimate suggests that the economy slowed to 2.1% growth during the second quarter, but that neatly beat economists’ expectation that that growth had fallen below 2%.”