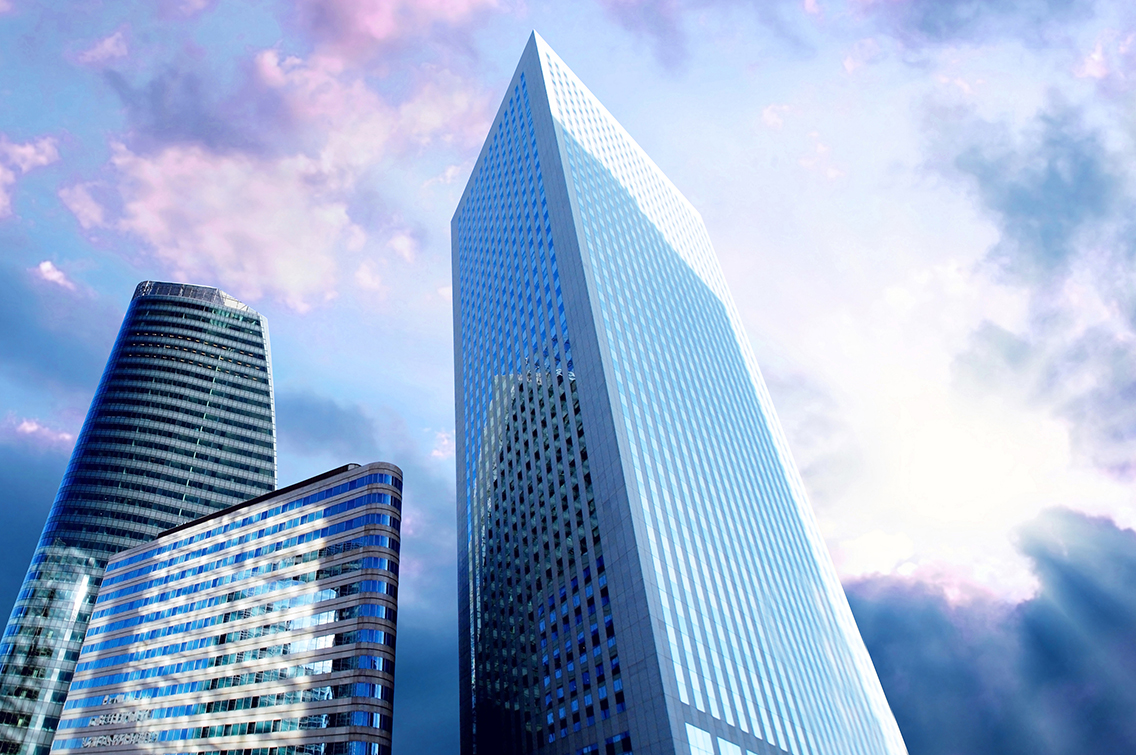 Experts recently became concerned that the US office market was on the verge of decline. But even though second quarter data show some signs of a slowdown, the overall picture remains quite positive. And a significant number of landlords are securing new mega-leases.

“The first quarter was surprisingly slow from a leasing and absorption standpoint,” Scott Homa, US director of office research for JLL, tells GlobeSt.com. And year-to-date absorption now stands at just below 12 million square feet, which puts the 2018 market on pace to end up with 33% less absorption than in 2017, according to the company’s latest US Office Outlook. Furthermore, even though average asking rents rose 0.1%, gateway markets saw a 1.3 % decline in net effective rents year-over-year as tenant improvement allowances and free rent packages crept in.

But other data tell a different story. During the second quarter, CBD vacancy fell by 30 bps to 11.6%, led by organic growth into new supply in San Francisco and New York and a broader 7.9 million square feet of CBD class A net absorption. Maintaining those levels of absorption will be key over the next two years. Developers have already delivered more than 27.4 million square feet of new space this year, much of it within core CBDs, and will complete another 36 million square feet by the end of 2018.

However, tech has “remerged as a driver of leasing activity,” Homa says, after a period when many firms struggled to recruit the workers needed for expansions. And “the leasing market in San Francisco and Silicon Valley is so intense, it’s driving a lot of activity to secondary cities that are not known as preeminent tech hubs.” And coworking providers such as WeWork continue to ink a lot of mid- to large-sized leases.

Another notable development has been the persistence of mega-leases. Tenants signed 19 leases during the first quarter that were for more than 200,000 square feet, Homa says. And more than two dozen were signed in the second quarter. These tenants were also a diverse lot, and represented a good cross-section of industries, including tech, financial services, life sciences and many others.

The market almost certainly won’t hit the highs of the past few years. Instead, the general feeling is that there is a new normal, somewhat lower, but with enough sources of energy to sustain itself.

Amazon, after all, will soon announce which metro area will host its HQ2 project. That development, along with the many firms expected to then cluster around it, will provide a significant pop to the winning city.

And Homa says there will be a number of significant lease expirations later this year that are in sync with healthy development pipelines. “It’s encouraging because for the last 24 months the sense was that we were at cruising altitude and the market was just about to enter its initial descent.