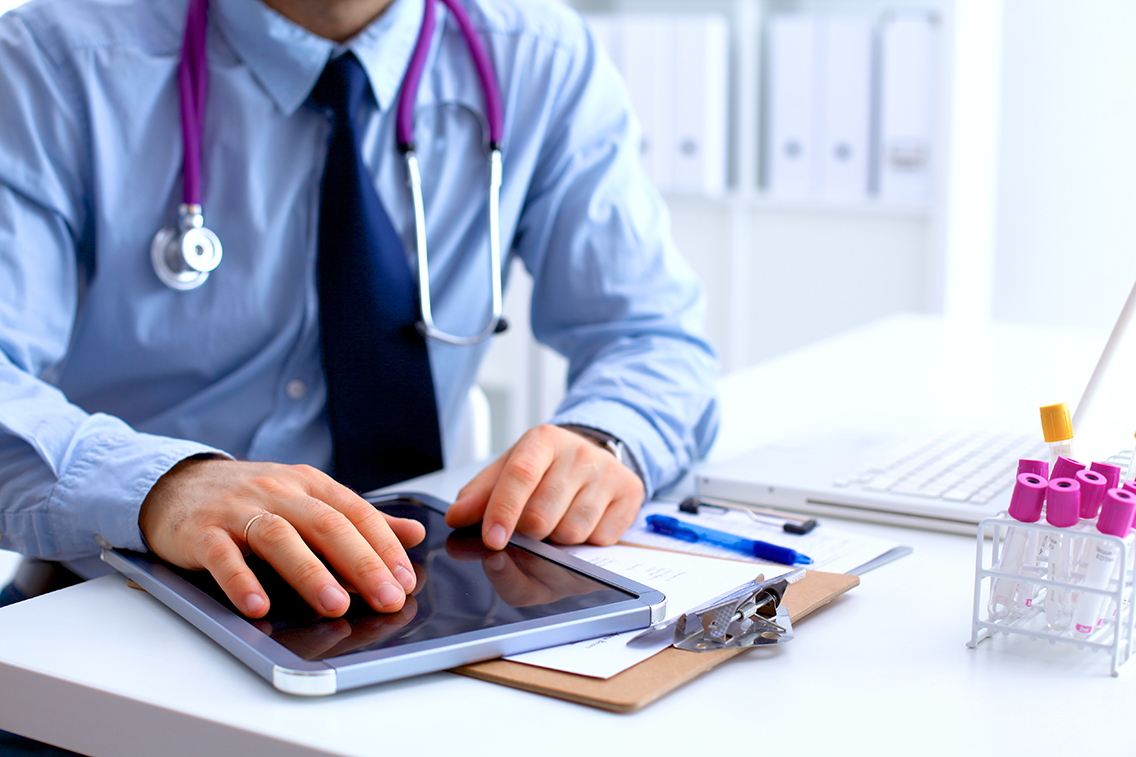 By 2025, there could be 65.2 million people in the U.S. aged 65 years old and up, compared to 47.7 million in 2015. That increase would be exponentially higher by percentage than the growth for Americans under 64, and would put seniors ever closer to 20% of the country’s total population.

The National Center for Health Statistics estimates that the number of annual primary care office visits for seniors is now more than 90 per 100 people, versus around 70 per 100 people for the next closest age group, under 15 years olds. As seniors multiply, so will the need for healthcare and, potentially, medical office space.

A new report from Transwestern estimates that over 150,000 healthcare practitioners could be added to the economy over the next two years. Therefore, the total demand for medical office space in the U.S. for physical, clinical, mental, and dental services could range anywhere from 150.5 million sf to 225.8 million sf, as per estimates by MedSpace.

As of the second quarter of 2018, there were 110 million sf of existing or under-construction medical office space in the U.S. An example of new projects is the $25.3 million, 52,704-sf, three-story OSF HealthCare medical office building that recently broke ground in Bloomington, Ill.

These numbers, though, indicate that there could be a serious shortfall in office availability going forward. “Absorption of this demand is impossible,” states the report’s author, Elizabeth Norton, Transwestern’s Managing Research Director, Mid-Atlantic Region.

Without a major shift in how healthcare is delivered, the country’s most populous areas—and especially New York, Dallas-Fort Worth, Atlanta, Denver, and Miami-Fort Lauderdale—would have serious difficulties accommodating practitioners wishing to serve patients from a medical office, even at the low end of the projected growth range.

There are alternatives, suggests Norton, such as leasing in conventional office buildings where there’s ample space available. Repurposing empty retail spaces for medical use is another.

Norton also points to the emergence of new forms of healthcare, such as telemedicine, digital health, and shared service centers, as options that “could suppress future demand to some degree,” albeit depending on how quickly these nascent approaches catch on within the healthcare sector.

Earlier this year, the marketing intelligence firm Transparency Market Research estimated in a report that the so-called telehealth market in the U.S. would expand by nearly 15% to $2.8 billion by 2025. “North America and Europe are projected to dominate the global telehealth market  … driven by government incentives …, technological advancements, and efforts of key players to expand their market presence,” the report stated.

Transparency Market Research has also estimated that a  more robust digital health market in North America could expand by 13.4% annually to $80 billion by 2025.