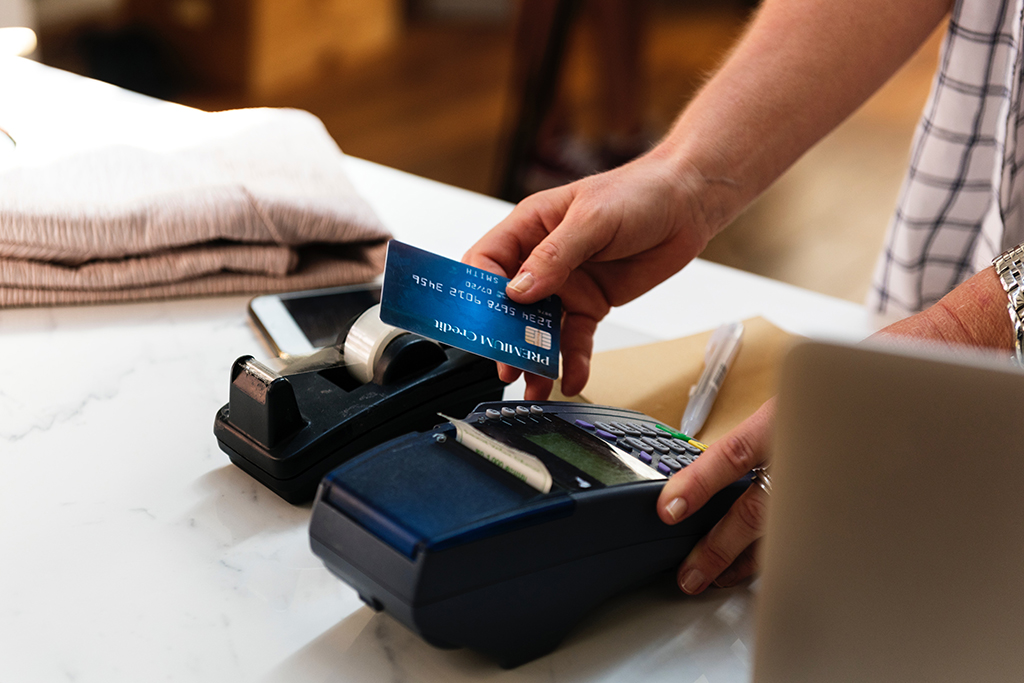 Does that mean there could be some pleasant surprises, though? Macy’s , which reports fourth-quarter earnings on Tuesday, returned to growth in 2018 after suffering losses in 2017, thanks to investments in its stores and e-commerce operations. Nordstrom, which reports fourth-quarter earnings on Thursday, has a history of delivering earnings surprises, and it beat estimates in nine out of the past 10 quarters.

Investors shouldn’t get ahead of themselves, though. Walmart’s success had to do with the retailer’s ability to grab market share in grocery and toy sales. Those categories won’t help, or hurt, many department store retailers, who sell neither.

But it is still possible that some retailers do marginally better than the downgraded forecasts indicate. By lowering expectations when they reported disappointing holiday results, Macy’s and Nordstrom may have set themselves up to eke out a small win.

That almost certainly will not be the case at J.C. Penney , which also reports fourth-quarter earnings on Thursday. The stock has lost nearly 70% of its value in the past 12 months and is now struggling to avoid the fate of Sears.

On the whole, this earnings season will be a far cry from last year’s, when retailers triumphantly declared their resurgence. Strong consumer sentiment hasn’t been enough to lift all boats. In 2019, the rift between the survivors and the stragglers will become increasingly stark.