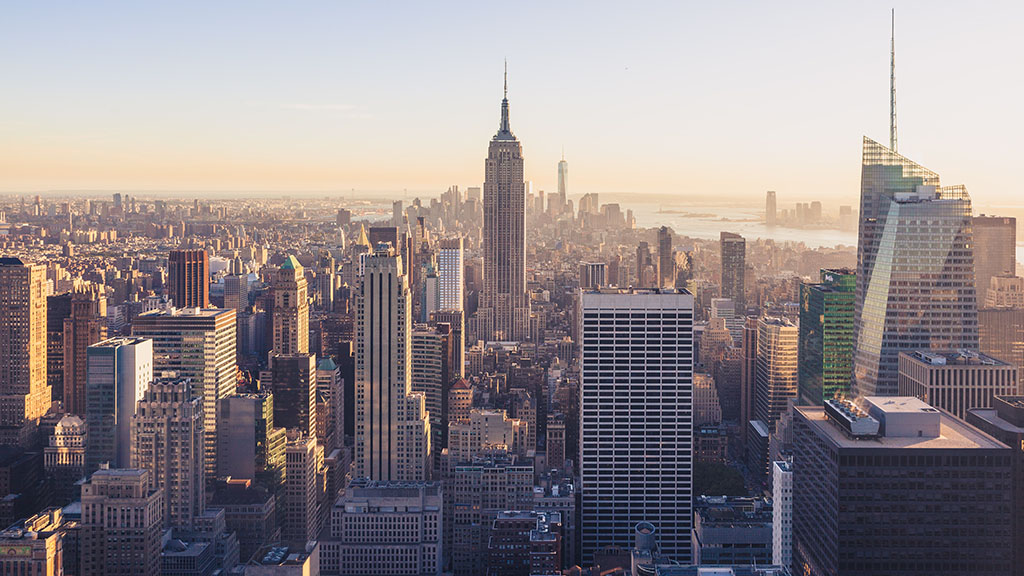 The first tenants at One Vanderbilt, across from Grand Central Terminal, will start moving in by year’s end, SL Green President Marc Holliday said in an interview with Bloomberg Television.

The tower’s big reveal comes at an awkward time for New York as many of the city’s workers stay home for fear of contracting the coronavirus. Landlords have been pressing business leaders to bring people back to their offices, and banks JPMorgan Chase & Co., have said employees will start returning in the next few weeks.

SL Green has about 900 tenants across the city who “all want to be back in the buildings,” said Holliday, whose company is one of Manhattan’s biggest office owners. “A lot of our tenants are in already or telling us they’re coming in the next month or two.”

Still, demand for space in Manhattan has dropped off dramatically since the pandemic hit, with many companies reassessing their needs for physical offices. On a July conference call, SL Green projected 72% leasing for One Vanderbilt by year-end, short of its initial goal of 82%.

The company signed a pair of new leases at the Midtown building during the pandemic and is on track to complete two more deals, Holliday said.

TD Bank, private equity firm Carlyle Group and SL Green itself will be among the first tenants to move into One Vanderbilt, in December or January. Construction started in 2016, with plans calling for a 1,401-foot skyscraper that would be one of New York’s tallest.

As part of the project, SL Green agreed to make upgrades to the area, including a new transit hall at the base of the tower, a pedestrian plaza on Vanderbilt Avenue and enhanced access to and from Grand Central from the city subway system.

The tower’s location right near the busy transit hub is one advantage SL Green may have in finding tenants for the remaining space. Also, companies in the market for new offices have been favoring new construction, such as the Hudson Yards project on the far west side. Barclays Plc is exploring a move to that development to replace its old Times Square headquarters, Bloomberg reported.