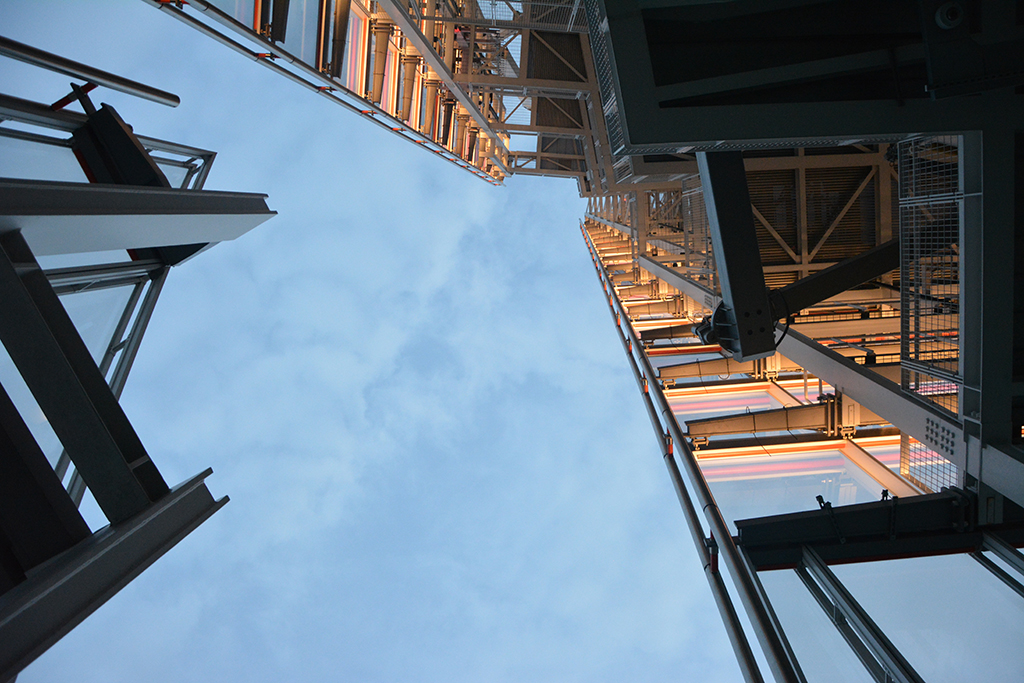 The National Institute of Building Sciences Off-Site Construction Council announced the results of its latest survey about the use of offsite techniques in the construction industry this week. While most of those surveyed said they currently use offsite construction and will continue to do so, they also identified barriers to its wider use.

In its Report of the Results of the 2018 Off-Site Construction Industry Survey, the council found that more than 87% of participants — construction managers, general contractors, engineers, trade contractors, architects, owners and developers — had used offsite construction in some form in the previous 12 months and that more than 81% planned to do so in the future. They said that offsite construction was being used in a wide variety of sectors from single family to data centers and that despite the increased levels of engagement required to use the method, it resulted in higher quality outcomes, fewer changes, streamlined schedules and lower or more efficient costs.

Offsite construction has been an ongoing construction trend for the last several years, but with such a large majority of stakeholders reporting that they are using the technique, as they did in the NIBS survey, it might be time to call it a standard industry practice.

What could be considered an emerging trend, however, is when offsite construction is used in combination with modular projects. Just as contractors are benefiting from reduced schedule time and increased quality by using offsite construction, the same can be said for those that use prefabricated, modular components.

Modular projects are becoming more ambitious these days, as evidenced by undertakings like the CitizenM Bowery hotel in New York City, which opened in September 2018. The 21-story structure, according to DeSimone Consulting Engineers, is the tallest modular hotel in the U.S. The building has a cast-in-place concrete component, but all 300 guest rooms are modular and were manufactured offsite. A recent MarketsandMarkets report indicated that the modular construction market is expected to grow from its current $112 billion to $157 billion by 2023.