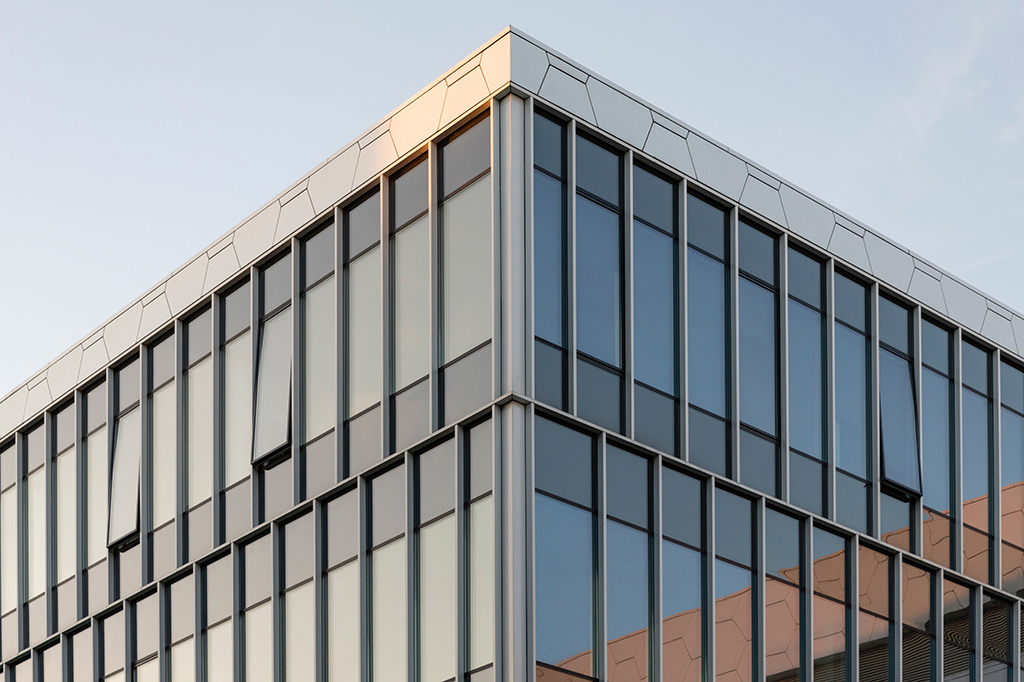 Today’s commercial real estate market has broken with a long-standing pattern. The usual six- to eight-year boom-and-bust cycle had observers looking for a slowdown as early as 2016. But so far, rents have increased steadily as the inevitable market contraction keeps not happening.

In a new report, Savills Studley identified two factors that allow the market to keep chugging along. Landlords have used historically low interest rates to fund up-front concessions that help sustain higher rents, and tenants can afford to pay by fitting into smaller footprints.

Landlord concessions can include tenant improvement allowances, which tenants can apply toward design and construction costs when they sign or renew a lease, and free rent for a number of months.

“Landlords continue to take advantage of low interest rates to make capital investments in the form of upgraded amenities,” Robert Sevim, vice chairman and co-head of the Chicago region, tells GlobeSt.com. “Owners are also leveraging their buying power to build “ready-to-go” speculative suites for organizations that have immediate needs or don’t want to absorb all of the details associated with a new buildout, as well as to offer turnkey solutions minimizing risk to tenants.”

Those capital investments mean landlords don’t have to drop rental rates to attract new tenants or secure renewals. And In today’s healthy job market, potential recruits have the luxury of considering several options, and office users entice them with highly-amenitized spaces, making big concessions a must in many cases.

“Tenants are also taking advantage of access to low-cost capital and high TI allowances by re-thinking space to embrace open planning and collaborative concepts,” Sevim adds. “This may include a capital outlay to install and buildout new space, but overall run rates can be reduced by taking less square footage.”