Low-income Neighborhoods Could Benefit Most From Green Roofs - Sachse Construction 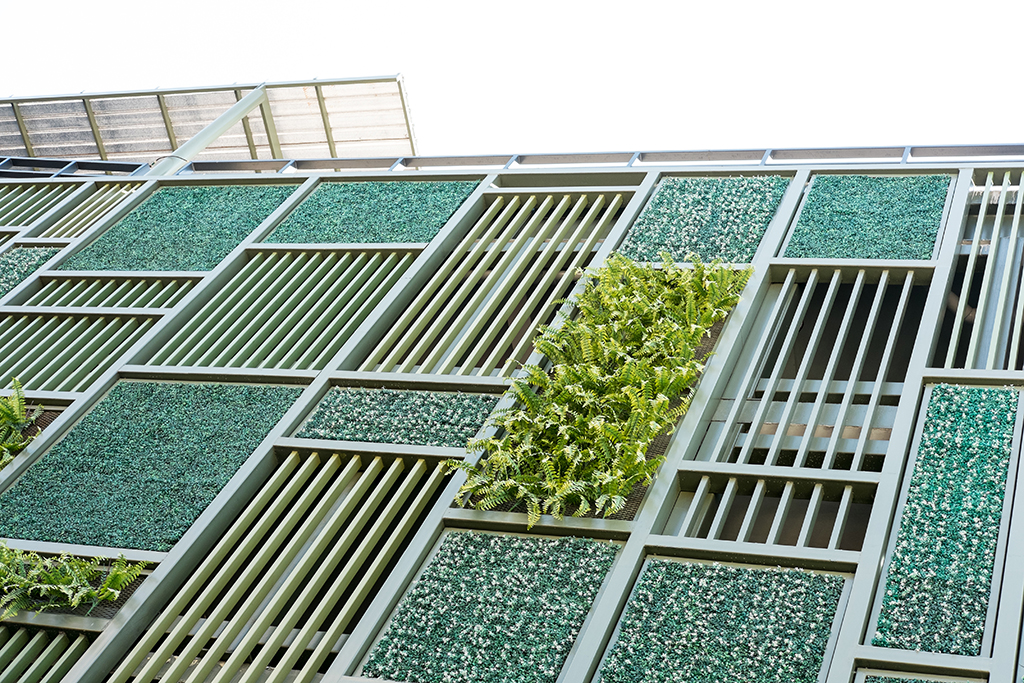 Heat waves are the nation’s deadliest weather hazard, accounting for one-fifth of all deaths caused by natural hazards in the U.S.

Low-income people in urban areas tend to be most vulnerable to extreme heat. These neighborhoods often have a lot of hardscape that absorbs solar radiation during the day, without many parks or trees to mitigate this effect. Some of the poorest residents do not have air conditioning. Businesses in vulnerable neighborhoods use more energy than enterprises in more affluent areas because of higher temperatures.

So, green roofs that help cool buildings and green infrastructure could be most impactful in low-income areas of cities. Other options such as vertical gardens on a building’s exterior and white rooftops can help moderate urban temperatures, cut utility bills, and improve quality of life.

Researchers from the University of Notre Dame team identified Chicago neighborhoods that had the most to gain from green roofs by figuring out which ones had the most heat vulnerability, the greatest potential reductions in rooftop temperatures, and used the most electricity for cooling. Researchers also designed steps for urban planners to set priorities for a public effort to install green roofs.