Log Cabins? No, These Wooden Buildings Are High-Rises - Sachse Construction 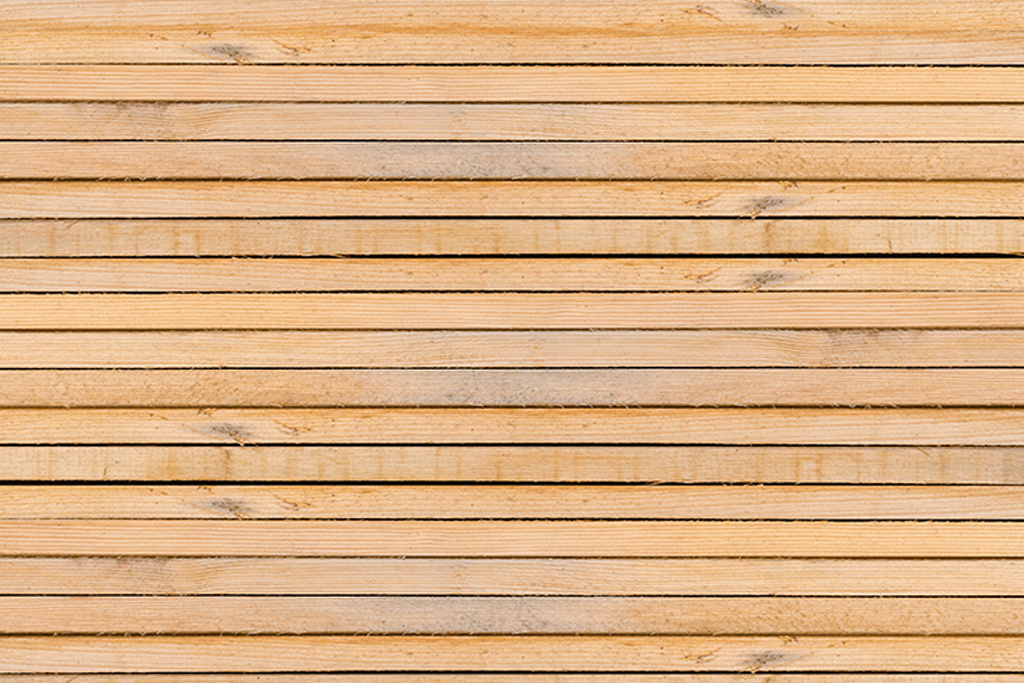 Developers have not used wood for much other than houses since the horse-and-buggy days. But the knotty building material is making a comeback.

Seeking greener projects, which many consumers continue to embrace despite an anti-environmental mood in Washington, builders are choosing timber for offices, apartments and campus buildings, rather than the concrete and steel that dominated construction for decades.

Not everybody is on board with the trend, which is playing out from coast to coast. Concerns persist about wood’s flame resistance and strength, as well as its cost, which can be 30 percent more than traditional materials.

But proponents scored a huge win last month when the International Code Council, an influential advisory group in Washington, concluded that some wooden buildings could climb as high as 18 stories, more than twice the current permissible height, without compromising safety.

“The connections people have with wood cannot be underestimated,” said Tim Gokhman, the director of New Land Enterprises, which is behind two projects in Milwaukee that are mostly made of wood. One is a seven-story office building. The other is Ascent, a 201-unit luxury rental tower that, at 21 stories, would be the tallest timber building in the Western Hemisphere. Both await approvals — including permission to exceed height restrictions, which developers say will not pose any danger — but expect to break ground this year.

Unlike the production of concrete and steel, which generates huge amounts of carbon dioxide, the creation of lumber is a relatively low-pollution process, Mr. Gokhman said.

Trees are also an easily renewable resource, achieving nearly their full size in a decade, according to Jason Korb, an architect and a designer of both New Land projects. He added that the United States had some catching up to do, as wooden towers exist or are underway in Australia, Austria, Canada and Norway, among other places.

“It’s really starting to come into its own around the world right now,” Mr. Korb said.

For those who expect wooden buildings to resemble log cabins, the current crop may come as a surprise.

Most have metal or brick facades, a stipulation of building codes focused on fire restrictions, which means the buildings often do not stand out from the outside. Inside, though, gently striated lumber surfaces are on full display, as they are at Carbon12, an eight-story, 14-unit condominium in Portland, Ore., currently the country’s tallest wood structure.

In fact, there is so much exposed and unpainted wood, in columns, beams and ceilings, it gives the condos the appearance of a construction zone. Half the condos, which range from $800,000 to $1.3 million, have sold since the building opened last spring, said Ben Kaiser, the developer.

Mr. Kaiser faced challenges getting Carbon12 built. The permitting process took almost two years to wind through city and state agencies, largely because wood buildings in Oregon could top out at no more than six stories, he said.

Carbon12’s timber, however, did not come cheap, according to Mr. Kaiser, whose offices were also built with timber. Indeed, at $11 million, Carbon12 was about 20 percent more expensive to construct than a concrete version would have been, which in some ways dictated that it be a luxury condo.

“It’s like anything — the first iPhone, the first flat-screen TV,” Mr. Kaiser said. “Costs are high because not enough people are doing it.”

Nevertheless, he plans to use wood from now on. In addition to their green benefits, he said, wood buildings perform well in earthquakes because of their lighter weight and flexibility.

Proponents of wood must still overcome a longstanding bias. In the 1800s, fires were a scourge, prompting restrictions on wood. But steel is not infallible and can buckle in extreme heat, said John Peronto, a principal at the engineering firm Thornton Tomasetti who is involved in the two Milwaukee projects.

“But we’ve gotten comfortable using steel and concrete products, so the question’s been, ‘Why would we change?’” he said.

Still, wood is not what it used to be. The decline in old-growth forests means developers can no longer count on huge single trunks to support floors. Instead, they rely on mass timber, an engineered product made of layers of spruce or fir pressed together in a way that is similar to plywood but with a more elegant look.

Nail-laminated timber fortifies T3, a three-year-old, seven-story office building in Minneapolis’s North Loop neighborhood. Eighty-two percent of the steel-clad building, whose name is shorthand for “timber, technology and transit,” is leased to tenants like Amazon, which occupies three floors. Asking rents are about $23 a square foot, said David Schreiber, a managing director at LaSalle Investment Management, the landlord.

Also leasing space there is Industrious, a co-working provider, which had to spend about 15 percent more than usual to add conference rooms and private offices to its floor, said Jamie Hodari, a company co-founder. Industrious had to route cables to avoid damaging the wood, he said.

But the investment appears worthwhile. T3 is far more popular among workers than Industrious’s other Minneapolis outpost, in a glassy modern high-rise, Mr. Hodari said.

“It’s almost like walking into a Swedish sauna,” he said. “It’s incredibly beautiful.”

Hines, the real estate investment firm that developed T3, took inspiration from a nearby office building it owns, which began life as a 19th-century warehouse. Despite robust demand, the brick-and-timber edifice had high turnover because it lacked contemporary finishes like soundproofing, said Steve Luthman, a Hines senior managing director. T3 kept its natural aesthetic, but Hines added touches like airtight windows and a modern heating system.

Hines is taking T3 nationwide to cities like Atlanta, where a seven-story, 250,000-square-foot offering, developed with Invesco Real Estate, will open in West Midtown this summer.

Denver and Chicago will get similar towers, which may be less expensive to construct than their predecessors. Wood remains expensive, but the assembly-line aspect of mass-timber production, in which factories make large panels, then assemble them on-site, saves time and labor costs.

“I think it works out to about the same,” Mr. Luthman said.

For all the recent headway, there have been stumbles.

In March, a 1,000-pound section of floor gave way at a mass-timber building under construction at Oregon State University. The floor was made of a relatively new product, cross-laminated timber, in which layers of wood are glued at right angles to each other. And two of the seven layers broke loose, said Steven Clark, a university spokesman.

“I think it had a quieting effect on the market,” he said. “People began to ask questions.”

But after a four-month hiatus, construction of the $80 million building, Peavy Hall, resumed and is expected to be completed this year.

Winning acceptance for mass timber seems especially challenging in New York, which appears to have lagged other cities in proposals. But a handful of projects are underway in Brooklyn, including a pair of office buildings in Williamsburg from the firm Flank.

Those buildings, at three and five stories, conform to city codes, which limit timber buildings to seven stories. But the developer shied from cross-laminated timber because of worries that the buildings might not be approved. Flank went with nailed wood instead.

Because land is so expensive in New York, a short building can be unrealistic, developers say. Indeed, the height limit frustrated Jeff Spiritos, a developer who sought to build a 10-story timber condo near Manhattan’s High Line but withdrew the plan after two years of discussions.

A former Hines executive, Mr. Spiritos is looking to put up wooden multifamily structures outside the city, like in New Haven. But New York may soon be more appealing, because of that December vote by the International Code Council.

Any change to New York’s building code, which the City Council would need to ratify, could take years. But Mr. Spiritos called it “humongous” news all the same.

“I feel so strongly about the environmental imperative of changing the way we build,” he added, “for the health of the planet.”