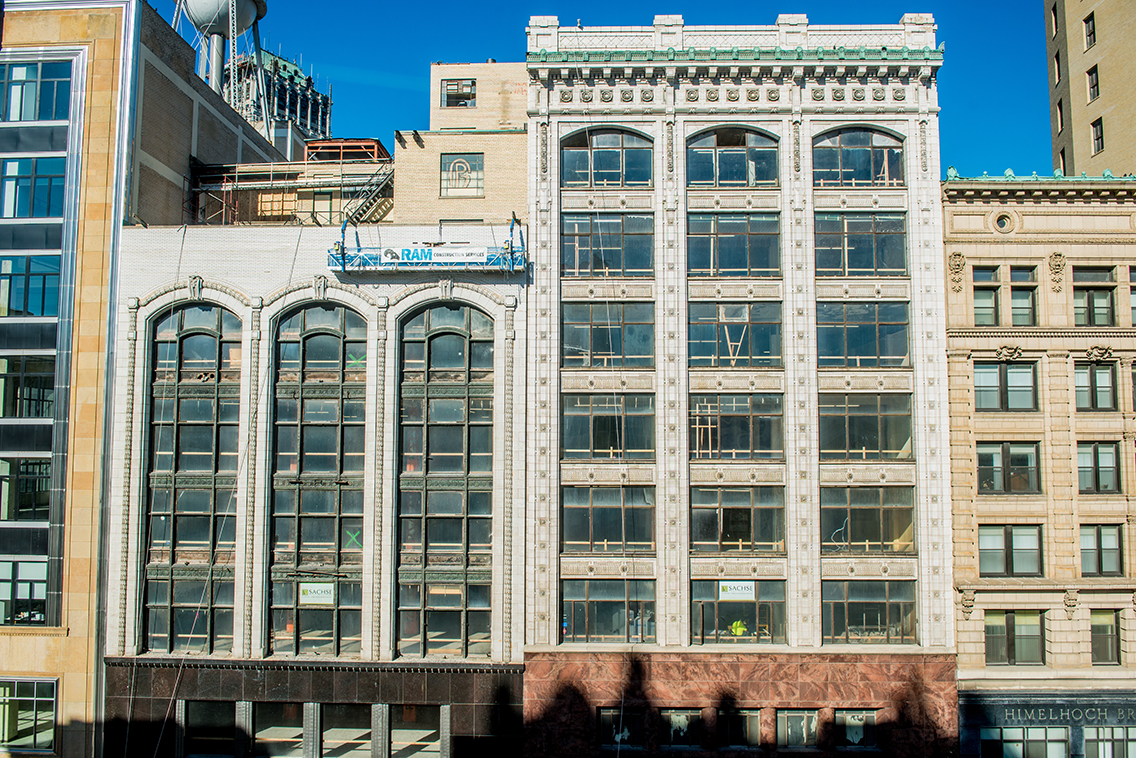 Career and employment website LinkedIn is expanding to a larger office space in downtown Detroit.

The online business networking service will move its nearly 40 employees to the historic Sanders building at 1523 Woodward, between Clifford Street and Park Avenue.

In August, the company announced it would be opening a Detroit office, its first new office in the U.S. in 10 years. LinkedIn said it had chosen Detroit over nine other cities “to be a part of an exciting economic turnaround story.” Starting with 13 employees in October, it moved temporarily into WeWork shared office space in downtown Detroit.

On Friday, the company said it has signed a lease for space in the historic Sanders Building, located at 1523 Woodward Ave. between Clifford Street and Park Avenue.

“With 74,500 square feet of space, the Sanders Building gives us room for future growth and the opportunity to become part of the lower Woodward corridor community in the heart of downtown,” officials said in a statement. “Renovations are underway and we look forward to moving into the new space within the next year.”

Downtown Detroit increasingly has become a magnet for technology companies. Quicken Loans was one of the first technology companies to move and expand downtown. Google announced last fall it was opening a Detroit office next to Little Caesars Arena. Microsoft, Amazon and others also have offices in the city.

Based in Sunnyvale, California, LinkedIn has more than 10,000 full-time employees with offices in 30 cities around the world. Its online professional network has more than 500 million members in over 200 countries and territories.