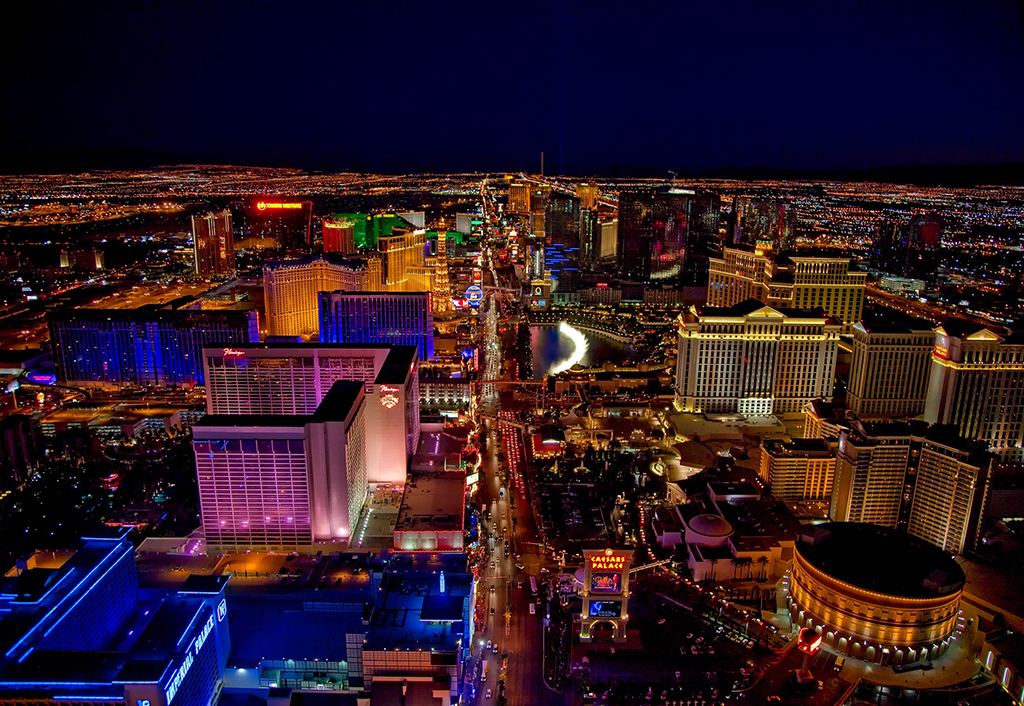 The Las Vegas market continues to recover, seeing both healthy job and population growth along with strong visitor numbers. While this growth has helped bolster development, particularly for the hospitality and multifamily sectors, the recovery in the retail market has benefited from limited new development as returning demand has helped fill spaces left vacant from the recession.

The amount of retail square footage delivered annually has declined this cycle, with only two years since 2010 having construction completions exceeding 1 million square feet, and deliveries in 2017 were 75 percent below the metro’s historical average of about 2 million square feet.

The Las Vegas retail market was negatively impacted by the recession, experiencing several years of double-digit vacancies and rent losses. The increase in demand the past several years, along with the limited supply, has helped compress vacancies from their heights during the recession down to slightly below the historical average for the market.

Rent growth has also picked up from its sluggish start coming out of the recession to see some solid gains recently, though rent levels have not completely recovered to prerecession levels.

The construction pipeline remains modest, with the number of square feet under construction less than 1 percent of inventory, as developers seem reluctant to over supply the market as rents continue to lag. Less than 800,000 square feet of new retail space is underway, with only a handful of those being sizeable projects of more than 50,000 square feet.