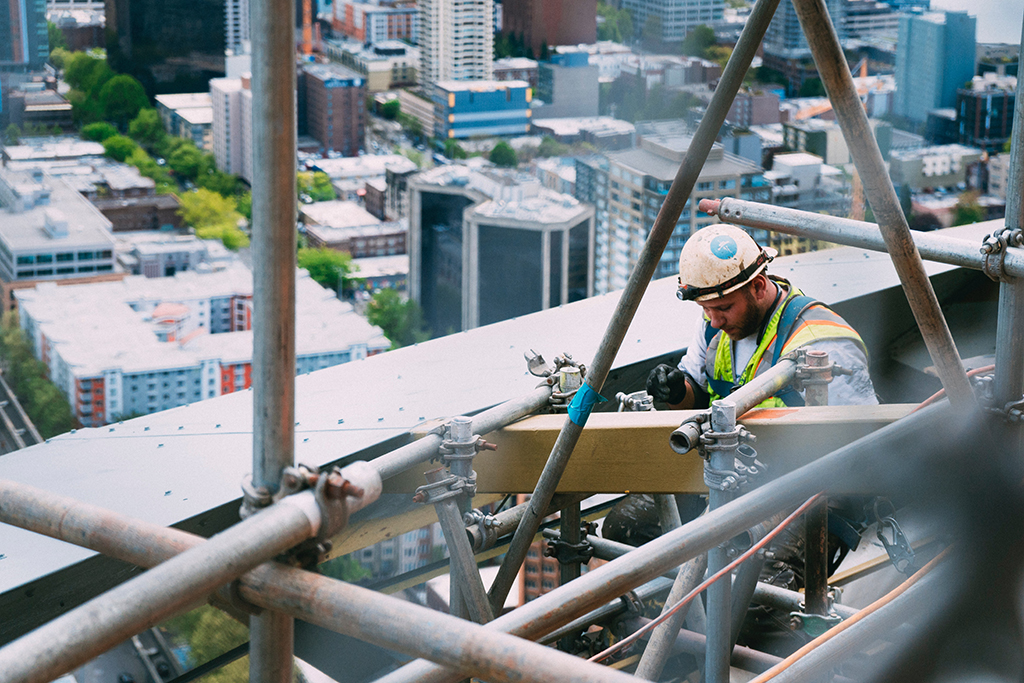 Construction labor unions have scored a major regulatory victory as the U.S. Dept. of Labor’s long-awaited final rule on apprenticeships retains the construction industry’s exclusion from new “industry-recognized” training and education programs for those seeking to enter its workforce.

That exclusion had divided the construction industry, with the building trades and some specialty-contractor groups supporting it and two of the largest contractor associations opposing it.

DOL says that the overall aim of its new rule, announced on March 10, is to expand the use of apprenticeships in industries where such training programs aren’t greatly used. [View text of regulation here.]

To achieve that goal, the regulation calls for allowing companies, industry groups, educational institutions, unions and other entities to set up and operate Industry-Recognized Apprenticeship Programs (IRAPs).

Labor Secretary Eugene Scalia said in a statement, “This new rule offers employers, community colleges and others a flexible, innovative way to quickly expand apprenticeships in telecommunications, health care, cybersecurity and other sectors where apprenticeships currently are not widely available.”

The Labor Dept. said the new rule would take effect on May 11.

For construction, the key issue related to the regulation was whether DOL would keep the industry’s current exemption from a central provision of the rule.

That provision is establishment of IRAPs, which would take on responsibilities for much of the apprenticeship standard-setting that DOL and state agencies now handle.

The rule also would let companies, industry groups and other organizations apply to DOL to become Standards Recognition Entities (SREs). The SREs would determine the standards for the IRAPs’ training and curricula in specific industries or business sectors. SREs would be subject to DOL oversight.

That would be a significant change from the current Registered Apprenticeship system, in which DOL or state agencies register and validate apprentices and apprenticeship programs.

The department published a proposed rule last June and was inundated by more than 327,000 comments on that proposal. DOL said the total was the largest its Employment and Training Administration had ever received for a proposed regulation. [View ENR 8/30/2019 story here.]. It added that a majority of the comments were related to “form letter campaigns.”

The building trades unions strongly supported keeping the exemption and also wanted to make it permanent.

Those opposing the exclusion were contractor groups such as the Associated General Contractors of America and Associated Builders and Contractors. They argued that construction has a major shortage of skilled labor and that IRAPs would provide a way to help ease that problem.

No ‘sunset’ for exclusion

In the end, the Labor Dept. came down on the side of the unions. In the rule, the department said that it “has determined that programs that seek to train apprentices to perform construction activities…will not be recognized as IRAPs.” DOL also decided not to include a “sunset” provision, that would end the construction exemption after a certain period of time.

It added, “The department’s goal in this rulemaking is to expand apprenticeships to new industry sectors and occupations.
DOL noted, “Registered apprenticeship programs are more widespread and well-established in the construction sector than in any other sector.”

Labor Dept. statistics show that in fiscal year 2018, construction had 166,629 active apprentices, the largest total among industries. Ranking second is the military, with 98,435. Construction’s total did decline 5% from the 2017 level.

DOL said that it “has determined that a complete exclusion of construction, but no other sector, is most consistent with the goal of encouraging more apprenticeships in new industry sectors that lack widespread and well-established registered apprenticeship opportunities.”

McGarvey noted that the building trades unions, working with construction contractors, spend more than $1 billion a year on their nearly 1,600 “teaching centers.”

He said that NABTU participated in an administration apprenticeship task force and the unions’ aims included ensuring that the integrity of their Registered Apprenticeship programs would not be “watered down.”

McGarvey added, “With the issuance of the final rule, we now see that we were able to protect our industry’s successful programs.”