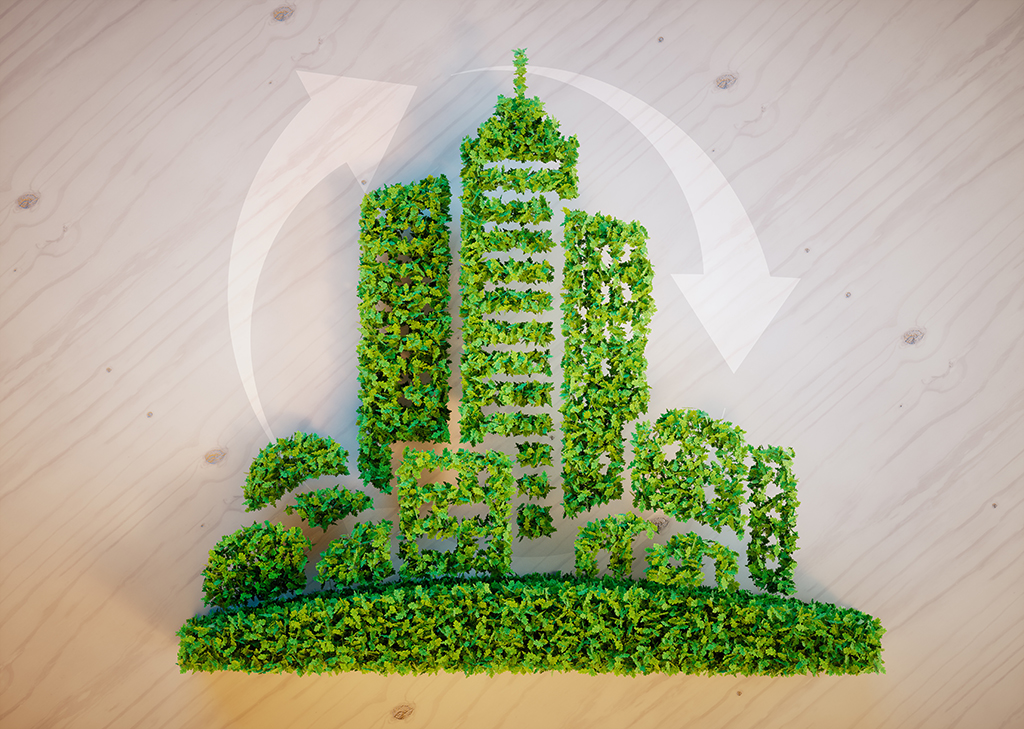 It has been a banner year for Kate Simonen and her burgeoning band of embodied carbon busters, bent on reducing the negative environmental impacts of building production. On Nov. 19, Simonen and her EC-reduction champions debuted the first free-to-use digital tool to calculate EC in materials. The same day, Marin County, Calif., approved the nation’s first low-carbon concrete building code. And after a slow start in 2017, the free-to-join Embodied Carbon Network finally gained traction.

As founding director of the decade-old Carbon Leadership Forum (CLF) at the University of Washington, Simonen has been stirring all three pots. “Kate is our figurehead,” says Wil V. Srubar, a professor of engineering at the University of Colorado Boulder and an ECN co-chair with Simonen and Erin McDade, senior program director of Architecture 2030. “It’s been a wild ride the last 12 months, and Kate has been a great driver,” he adds.

EC, the sum total of greenhouse gases emitted from material extraction to the jobsite, “is an entry point to acknowledge that we need to completely decarbonize” the buildings sector—not just operational carbon, says engineer-architect-researcher Simonen, also a professor in the university’s department of architecture.

CLF incubated EC3 through a $713,000 grant from the Charles Pankow Foundation and other sponsors. Simonen is lead investigator, with teammates Phil Northcott, Change Labs CEO; Stacy Smedley, a director of sustainability for Skanska USA; and Don Davies, president of Magnusson Klemencic Associates.

In 2017, CLF created ECN to scale up the movement. A global and virtual communication platform for practitioners, educators, government officials and material producers, ECN is driving grass-roots change, including local policy initiatives.

Last year, the group grew from 600 to 1,800 members, located in 166 cities in 22 nations. Local chapters that hold in-person workshops sprang up in Seattle, the Bay Area, New York City, Boston and Vancouver, B.C. Chapter discussions are underway in Austin, Atlanta, Toronto and the Denver-Boulder area.

While in practice, Simonen learned about using fly ash to lower concrete’s cement content. Later, she tried calculating the carbon footprint of green prefab homes imported from China. Eventually, she realized she was interested in research. In 2009, she landed at the university. Soon she had mastered environmental-impact life-cycle analyses for buildings.

Even with EC-reduction progress, Simonen doesn’t expect to see any meaningful impact on the environment for at least 10 years. Still, she soldiers on, saying, “we have to try to make a difference.”