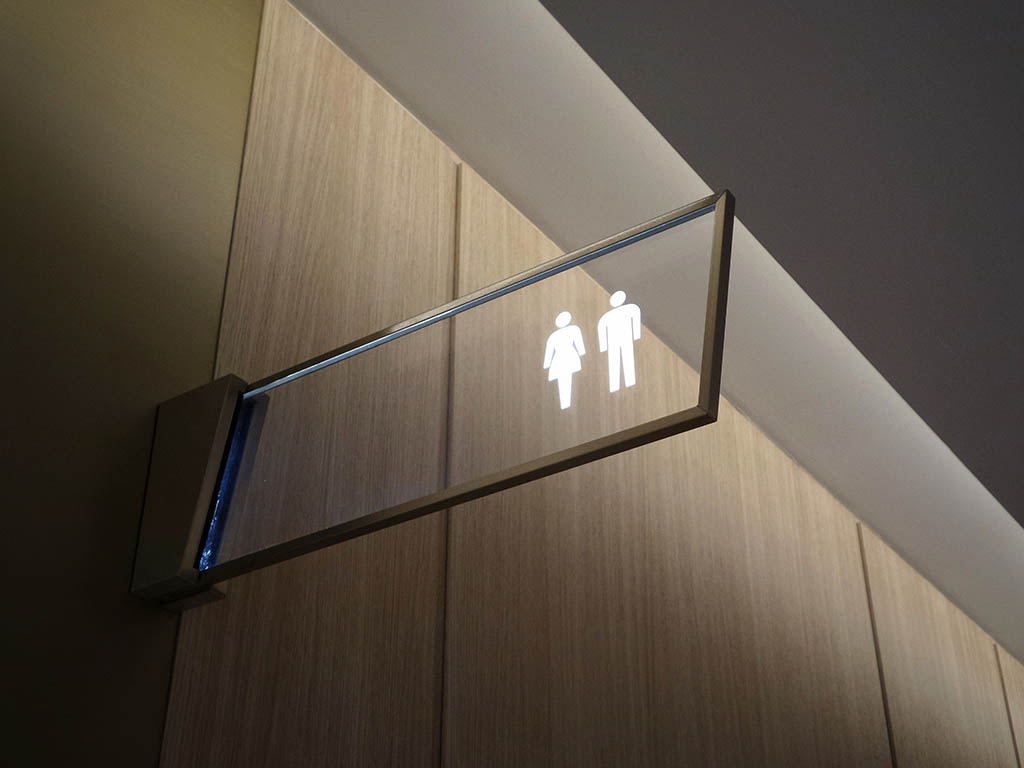 When it comes to toilets, nobody does them quite like Japan. Often times equipped with lights, multiple settings, and remote controls with more buttons than most modern day television remotes, Japan looks at toilets as a symbol of its world-renowned hospitality culture.

But even in Japan, the stigma surrounding public toilets exists; they can be dirty, stinky, and a place where one wants to spend as little time as possible. But now, thanks to The Tokyo Toilet project, 16 designers and architects from around the world are redesigning 17 public toilet locations throughout Shibuya to make it a much more pleasant experience when nature calls away from home.

Five toilet locations, including two from Pritzker Prize-winning architect Shigeru Ban, have already opened on July 31 and Aug. 7. Shigeru Ban’s designs, located in Yoyogi Fukamachi Mini Park and Haru-No-Ogawa Community Park, feature an all-glass design that allows people to see from the outside if the restroom is clean, as well as if anyone is currently inside. Once a stall is locked, the glass turns opaque. At night, the restrooms light up like lanterns in the park.

The restroom located in Ebisu East Park, designed by architect Fumihiko Maki, functions as both a public restroom and as a public space that serves as a park pavilion equipped with a rest area. A fourth restroom, located in Higashi Sanchome and designed by product designer Nao Tamura, features a completely red exterior with a design inspired by Origata, a traditional Japanese method of decorative wrapping. The restroom includes three separate spaces to redefine the way a public bathroom establishes personal space.

The fifth restroom, located in Ebisu Park and designed by interior designer Masamichi Katayama/Wonderwall, takes its inspiration from a Kawaya, a hut that stood over a river. The purposefully ambiguous space is simultaneously an object and a toilet by randomly combining 15 concrete walls. The spaces between the walls lead users into three different areas designed for men, women, and everyone.

All of the facilities will be maintained by the Nippon Foundation, the Shibuya City Government, and the Shibuya Tourism Association. The remaining facilities are tentatively scheduled to open between Sept. 7, 2020 and the end of 2021.