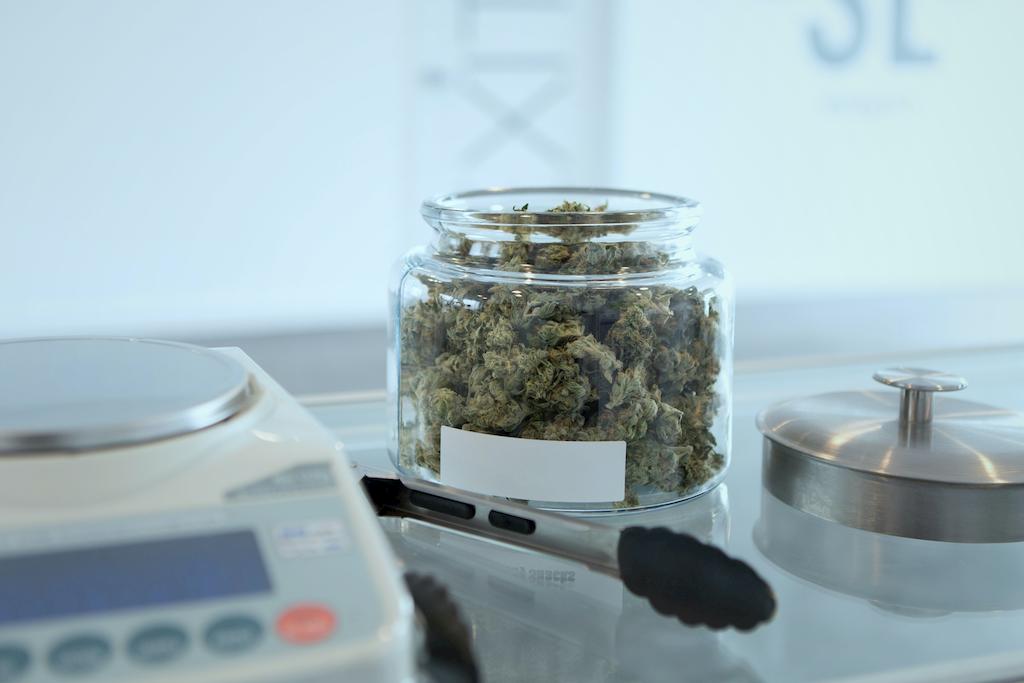 While many bricks-and-mortar stores have temporarily shut down recently because they were deemed as “non-essential” in a time of a pandemic, the debate has not been settled when it comes to marijuana stores. For example, in California, Governor Gavin Newsom’s administration has designated marijuana businesses as “essential” because of pot’s health benefits, though that designation has come under criticism. Florida and Oklahoma have also designated marijuana stores as “essential.” Meanwhile, Massachusetts Governor Charlie Baker is facing pressure to allow the state’s marijuana businesses to re-open.

One thing that has been clear is that demand for marijuana has only shot up in recent weeks. A survey of 990 marijuana consumers conducted recently by online resource American Marijuana found that more than 48 percent stocked up on marijuana products amid the pandemic. Of those, more than half (55.39 percent) said they were stocking up specifically to calm themselves down. Another 23.03 percent said they feared pot might eventually become scarce.

Investors in marijuana real estate are trying to figure out how today’s altered landscape might impact their business.

The pandemic and the shelter-in-place response has “created concerns in the investors’ minds in the near term from a liquidity perspective in the business,” says Richard Acosta, CEO of Subversive REIT, an acquisition corporation focused on cannabis real estate opportunities. “So, we are in a bit of a data gathering mode. We are looking to ascertain where the consumer trends settle on the retail side, which is obviously the most important part of the cannabis supply chain.”

Although it’s too early to have a clear view of where valuations on marijuana-related real estate might be right now, Acosta expects to see a “bit of a pullback of some degree on valuations, given what’s happening in commercial real estate financial markets.”

In addition, some construction starts are being put on pause because of COVID-19.

“Where we’re being affected is where states and municipalities have shut down and are not allowing any inspections to be had,” says Chuck Taylor, director of operations with Englewood Construction. “We’ve had states that have said ‘cease construction’ because they don’t consider it essential. But in states like Illinois, where we’re from, construction is still considered essential, so we’re continuing to work.”

Another impact that the pandemic might be having on the marijuana industry is that it’s creating new retail channels out of necessity, notes Acosta. “You think about delivery businesses, you think about curbside pick-up functions, those are two relatively new and novel retail practices that are being pushed forward and are now very prolific.”

However, the pandemic also means a disruption to business in states where marijuana is not considered “essential” business. Cancellations of marijuana-related real estate conferences will also likely negatively affect the industry. The recently passed $2 trillion stimulus package does not cover marijuana-related businesses.

“I think there is a school of thought there was a bit of hoarding up front, stockpiling effect. It remains to be seen what consumer behavior looks like as we settle further into the crisis,” says Acosta.