Is a Disruption in CRE Finance in the Forecast for 2019? - Sachse Construction 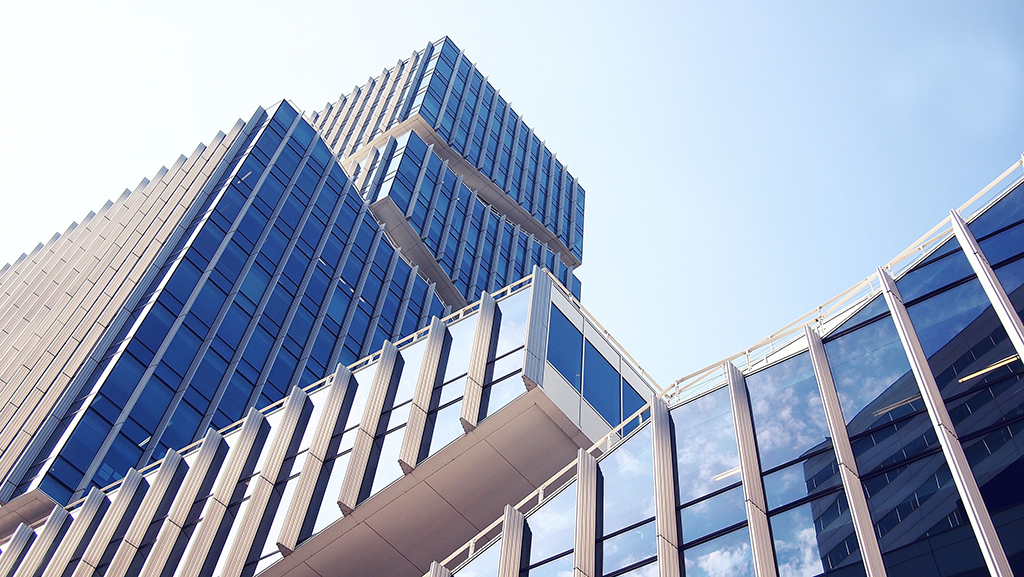 The current economic upswing will officially celebrate its 10th anniversary in the first quarter, which is prompting some in the commercial real estate industry to take a hard look at where the economy might be headed. A new report written by CCIM Economist K.C. Conway suggests that there could very well be a disruption ahead in commercial real estate finance—even if it’s a minor one—within the next 6 to 18 months.

The results of CCIM’s Q4 Commercial Real Estate Insights Report is not necessarily an ominous “the sky is falling” forecast. Given the upcoming 10-year mark, it is prudent to look at some of the factors that could go “bump in the night” at this mature stage of the cycle and potentially cause some problems for the economy and for commercial real estate, notes Conway. The report takes a look at past recessions dating back to the 1950s to see if there are any common themes that provide clues to not only when the next disruption might occur, but what could cause it, he says.

The history of disruptive cycles that have occurred since World War II includes a variety of triggers, such as inflation, tariffs and currency crisis, as well as the 1986 tax law changes that eventually triggered the S&L crash. The “shazam” moment is that all of those potential disruptors are front and center now, says Conway. “So, the likelihood that we are going to cycle into something sooner rather than later is probably more elevated,” he says.

The recent stock market volatility is highlighting fears of an inverted yield curve, where short-term interest rates are higher than long-term rates. An inverted yield curve, with only a couple of exceptions, has typically been followed by a recession, notes Conway. According to the report, other factors that could contribute to a potential disruption include:

Perhaps the biggest risk to the economy and the commercial real estate market is “complacency bias,” or the assumption that the good times will keep rolling along. “That complacency or recency bias always creeps in late in a cycle, and here we are late in the cycle and I think it has crept back in,” says Conway.

Other economists and industry experts agree that there are potential black swan events ahead. One of the biggest risks is Fed policy that would result in a hasty unwinding of quantitative easing and the Fed’s $4 trillion balance sheet, which would take liquidity out of the market. Raising interest rates too rapidly could also stall economic growth, notes John Randall, a senior vice president at Grandbridge Real Estate Capital. “If increases in the federal funds rate result in the 10-year that is at or above 4 percent, I think we would see a lot of hedging and a meaningful amount of liquidity either removed from the market, or at least a pause while equity investors and lenders adjust to that new normal,” says Randall.

That being said, there is a lot of pressure from the Trump administration to not press the accelerator too hard on interest rate increases. “We’ll see if that alters the Fed’s line of thought, but it is a concern for everyone,” says Randall. Another issue to watch is how a change of leadership at the FHFA might impact financing at Fannie Mae and Freddie Mac. Mel Watt will exit as director of the agency at the end of January. “There could be a material disruption should the new head make significant changes to the agency’s ability to participate in various facets of the multifamily market,” Randall says.

Counter points that could extend the cycle

There are any number of potential black swan events that could trigger a disruption. “The difference that we see potentially this time is that it’s not going to be caused by overbuilding or over-lending in the real estate sector. If there is a downturn, it is going to be some exogenous event,” says Brian Stoffers, global president, debt & structured finance, at real estate services firm CBRE.

In addition, there are a number of factors on the positive side of the ledger that could help to prolong the current economic cycle. “There are many reasons to be optimistic, including the tenor of this recovery, which is one that has been driven more by equity versus debt, and more specifically, not the unregulated capital that we saw leading up to the great recession,” says Randall. “So, I think we could withstand a 15 to 20 percent downdraft in commercial real estate valuations without all the contagion that occurred during the last cycle.”

One of the things Conway noted in the CCIM report was that perhaps one of the issues was the exponential growth in the debt capital over the past several decades. “In many ways, the market is better for it, because there is a healthy level of competition, but also there are regulatory factors at play and checks and balances that take place to ensure that lenders are making prudent credit decisions,” adds Randall.

Equity investors are mindful of some of the potential market risks for a downturn, and they’re keeping a close eye on interest rates and the overall cost of capital to ensure that they can hit returns in what appears to be a rising interest rate environment, says Randall. Given the regulatory environment, lenders are also managing concentrations in their commercial real estate books. “Credit standards have held up well. For the most part, regulated capital is being thoughtful in its approach to risk,” he notes.

Given the amount of capital in the market from a myriad of different sources, it is likely that there would still be good liquidity even with some mild or modest tightening. “There is an abundance of capital, both on the debt and equity side,” notes Stoffers. “Having said that, we have not seen tremendous loosening of lending standards.”

The GSEs may be more challenged with a new regulator coming into play. They have maintained their cap standards for 2019, but they have tightened their green lending restrictions. As a result, it may be more difficult to match their 2018 volumes, notes Stoffers. However, CMBS issuance is scalable and debt funds continue to proliferate. “So, we think there is plenty of debt capital available overall for next year,” he says.

Even if a disruption does materialize in 2019 or 2020, it does not appear to be lining up to be an extreme crisis similar to what happened in 2008. “I think we are heading into more of a normal cycle and there are three factors that give me confidence for that,” says Conway. There is no significant overbuilding, interest rates are still historically low and there is still good momentum in the economy, he notes.