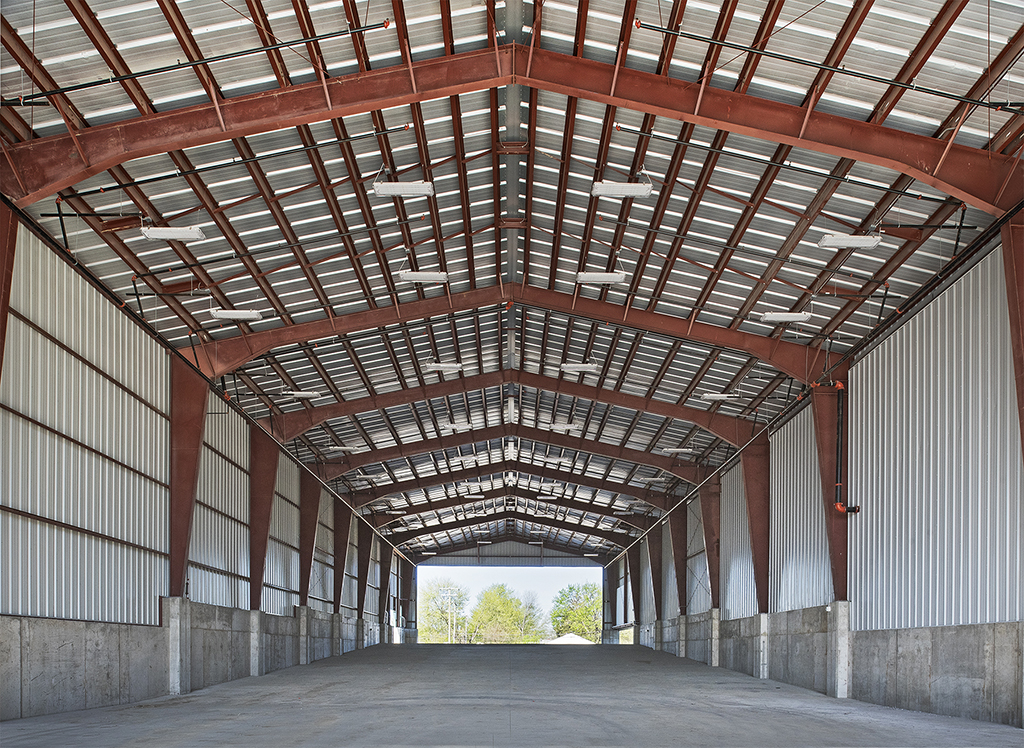 Strong economic and population growth in secondary markets is leading to increased investment in industrial real estate in those areas, according to industry experts.

While institutional investors are targeting secondary markets for office acquisitions, investments in industrial properties in those markets are increasing at the same time. In 2018, overall U.S. industrial sales volume totaled $54.9 billion, up 8.9 percent year-over-year, according to an Avison Young spring 2019 Global Industrial Market Report. Total sales volume in secondary markets was close to $3.9 billion as of March 2019, a slight drop from $4.1 billion in March 2018. Industrial sales volume is not expected to surpass the high of September 2018, as most transactions during that time were from large platform and company deals.

Prices on industrial assets continued to rise, by 15 percent year-over-year to an average of $116 per sq. ft. As a result, many investors are starting to look at lower-cost secondary markets, according to Avison Young—with rising investment volumes in Greenville, S.C., Charleston, S.C., Memphis, Tenn. and Savannah, Ga. Incidentally, many of those markets saw vacancy declines in the first quarter—Charleston, for example, saw industrial vacancy drop by 140 basis points to 7.1 percent.

Though the industrial sector has shown growth since 2012 and has been dubbed by many industry experts as “red hot,” rent growth in all industrial markets has slowed in recent years, but particularly so in secondary markets. Average rent growth at industrial properties in secondary markets fell from 5.1 percent last March to 4.7 percent in March 2019. Still, asking rents across all industrial market tiers are at their highest point in over a decade, according to data from research firm the CoStar Group.

However, oversupply in the industrial sector is not a concern, according to Erik Foster, principal of Avison Young and the practice leader of the firm’s national industrial capital markets group, because high levels of equity are needed nowadays to develop new properties, a change from the way things were pre-recession. For this reason, Foster says industrial property fundamentals, such as rental rates and vacancy levels, should be kept in check. Increasing construction costs and a more controlled lending environment are also hindering the amount of new industrial construction starts. In the first quarter, vacancy declined or remained flat in 29 of the 46 markets tracked by Avison Young.

Meanwhile, net absorption in secondary industrial markets is at its highest level since late 2016. These markets also have the most new completions and industrial projects under construction as a percentage of existing stock, according to CoStar data.

“Given that the world seems to want everything in 10 minutes, I think you’re going to see [industrial construction] continue,” says Billy Procida, president of Procida Funding & Advisors, a real estate agency.

With this high construction level and the new industrial space only being partially pre-leased, vacancy is forecasted to increase slightly in the coming months, according to Avison Young research.

Nevertheless, due to increased investment activity in secondary markets, cap rates are set to compress, says Foster. In the first quarter, average cap rates on industrial properties across the U.S. stood at 6.6 percent, reports Avison Young. As of March 2019, cap rates across all market tiers were at their lowest in over a decade, according to CoStar data.