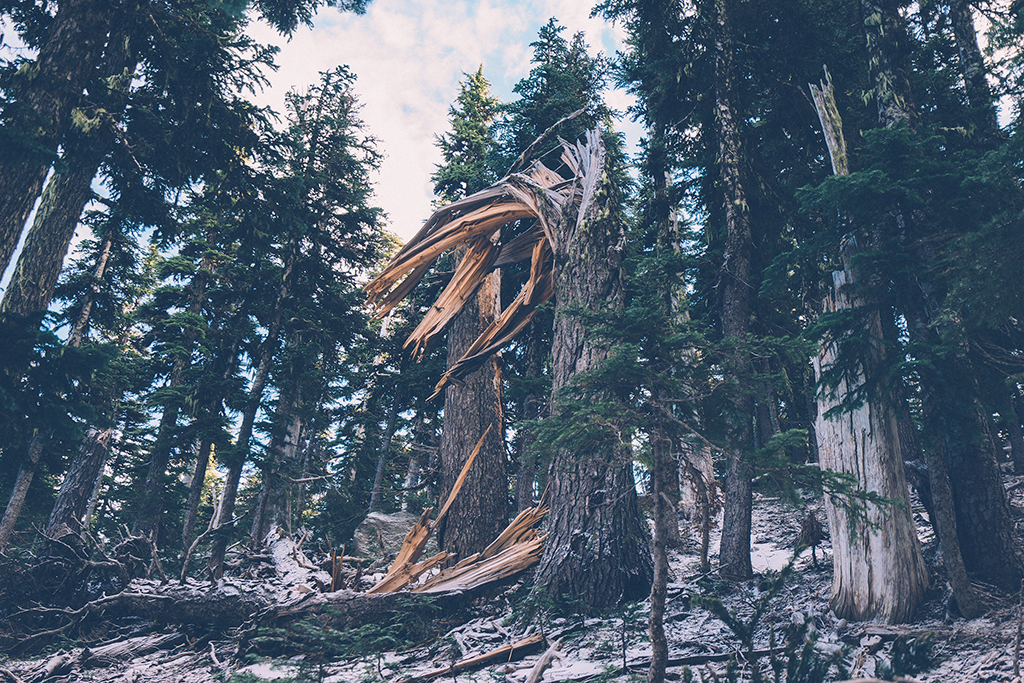 The International Code Council released a Natural Disaster Preparedness Guide to help communities plan ahead for hurricane season, which began on June 1.

“Advance preparation, including adopting and enforcing up-to-date building codes, is one of the best ways to protect our homes, schools and businesses from severe weather,” said Code Council CEO Dominic Sims in a news release.

The National Oceanic and Atmospheric Administration (NOAA) has forecast that the 2019 Atlantic hurricane season will be near normal, with nine to fifteen named storms, including four to eight hurricanes. Two to four of those are expected to grow to Category 3 or stronger.

Hurricane season in 2018 was especially destructive, resulting in more than $1 billion in estimated damages. “Hurricanes and storms of all sizes can cause significant damage, but communities can mitigate the resulting human and financial toll by taking action before severe storms,” said Dr. Daniel Kaniewski, FEMA Deputy Administrator for Resilience.