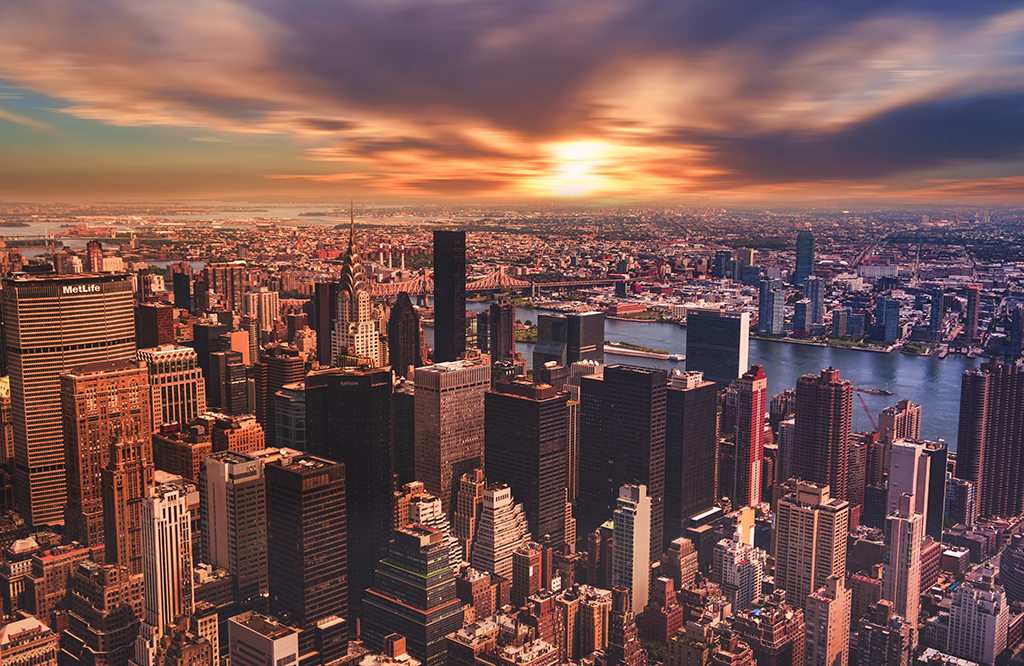 Research by Geotab shows that the urban heat island effect can vary dramatically within the same city.

The fleet management analytics firm has released temperature gradient maps of the largest U.S. cities that take the temperature of different areas of each city. Los Angeles, at 37°F, had the most variability from the hottest to the coolest location. Seattle had the lowest variation at 6°F.

The maps could be a reference for determining which areas of a city would most benefit from cool roofs, more trees, and other environmental cooling strategies.