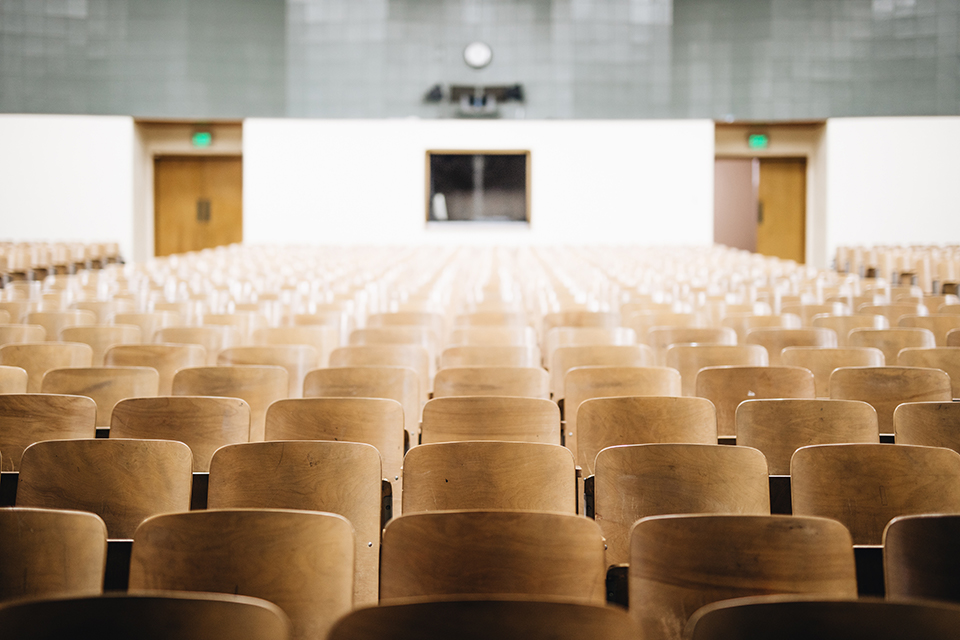 Global institutions continue to raise their allocations to real estate, according to the latest Allocation Monitor survey from Hodes Weill & Associates and the Columbia University Baker Program in Real Estate.

The survey, based on responses of 212 institutional investors, found that institutions increased their weighted target allocations to real estate to 10.5 percent in 2019—a 10-basis-point increase compared to last year, which translates into a dollar volume of roughly $80 billion to $120 billion of additional capital coming into the space.

Among specific institutions, the California State Teachers’ Retirement System reported one of the largest increases in target allocations to the sector in 2019—by 200 basis points, to 15 percent of its allocations and roughly $241 billion assets under management.

While target allocations to the real estate sector have risen in 2019, institutions reported that actual allocations stayed flat. Overall, they remained under-invested compared to targets by 110 basis points. The difference was narrower for institutions based in the Americas, which were underinvested by 70 basis points. Part of the reason is reportedly the difficulty of redeploying capital gained from previous investments in the current market climate.

Sixty-six percent of institutions currently prefer core investments, up slightly from 63 percent the year before.

North America remains the most popular region for investment, preferred by 92 percent of institutions, up from 91 percent in 2018. That’s followed by continental Europe (73 percent), the U.K. (61 percent), Asia (40 percent), Australia (36 percent) and emerging markets (23 percent).

Hodes Weill and Columbia University administered the survey between May and October 2019. The final results included the responses of 212 investors based in 24 country with total assets under management of $1.1 trillion.