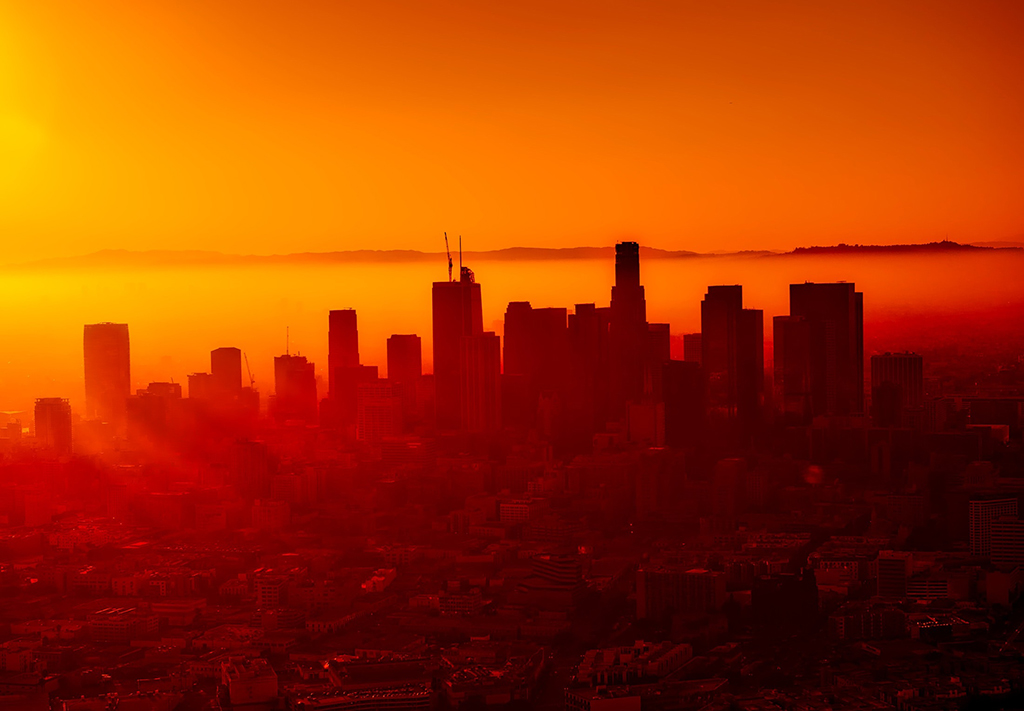 “The Inland Empire’s strong job market now enables people to live in far-eastern cities like Victorville and Twenty-Nine Palms, whereas before, these residents would have been forced to commute into Los Angeles and Orange County for work,” Matt Kaufman, research analyst at JLL, tells GlobeSt.com. “Therefore, it is no surprise that these are the areas in the Inland Empire where we are seeing some of the greatest appreciation, now that living there has become much more suitable and sustainable.”

The pricing appreciation stems from an amalgam of factors, from economic and job growth to new construction. “The Inland Empire is the fastest growing region within the state and ranks among the top growth areas nationally,” says Kaufman. “Inland Empire developers have responded to this massive growth with a new wave of home construction. In 2018, San Bernardino and Riverside Counties saw the highest number of under construction homes since 2008. That wave of new product has helped drive up the regions’ median home price which is partly why we are seeing such high home appreciation. Furthermore, job growth in the Inland Empire has made a profound impact of home pricing particularly in and around the region’s most remote cities.”

Even better, the Inland Empire is only in the beginning of its run. Kaufman expects the growth to continue into 2020. “In the short term, the Inland Empire should continue to grow,” he says. “A healthy job market and an affordable housing market have proven enough to drive rent-burdened Los Angelinos eastward. It is difficult to envision that dynamic changing significantly within the next few years.”

That doesn’t mean that the Inland Empire isn’t going to experience bumps in the road, especially in the long term. “Baby Boomers represent one of the largest groups of homeowners in the U.S. As the youngest members of this generation enter retirement age, it is likely that these homes will be made available in the future,” says Kaufman. “That uptick in available supply might cause some to reconsider leaving Los Angeles for the Inland Empire as the increase in supply would drive prices downward, pricing Angelinos back into the market.”