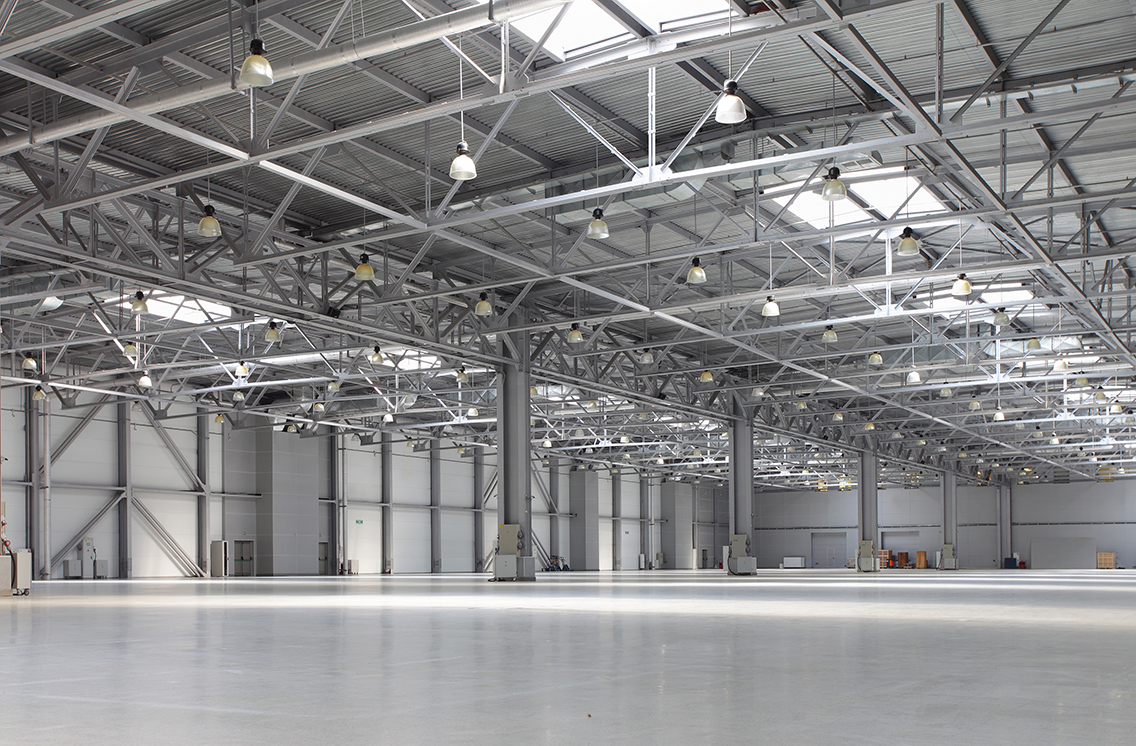 As REITs and other landlords continue to reap the rewards of the red-hot industrial sector, they’re going beyond ground-up development to satisfy the growing appetite for space.

Several industrial REITs, for instance, are coupling traditional development activity with value-add projects. Meanwhile, a new report from the real estate and construction services practice at professional services firm BDO envisions a rise in the expansion of existing warehouses.

“Developing properties from the ground up is one thing. Redeveloping properties that are in place to make them work better and handle more goods is also part of the thought process,” says Stuart Eisenberg, national co-leader of the real estate and construction services practice at BDO.

This value-add and expansion activity comes as a report from commercial real estate services company CBRE shows aggregate net absorption across 55 U.S. markets totaled 32 million sq. ft. in the first quarter of 2019, aligning closely with construction completions of about 33 million sq. ft. Despite this relative equalization of supply and demand, experts forecast the ongoing e-commerce explosion will require retailers and other industry players to keep gobbling up industrial space for the foreseeable future.

As such, the BDO report predicts industrial REITs and other warehouse owners and operators will increasingly rely on expanding facilities upward, typically in 6’-by-6’ increments, to help gain more space.

“This will especially be true in primary cities and growing secondary cities, where it may be pricier and more difficult to secure additional properties rather than expand existing assets in prime locations,” the BDO report notes.

To enable more cost-effective and efficient management of enlarged facilities, warehouse owners and operators will likely ramp up their reliance on robotics, artificial intelligence, drones and other technologies to supplement human labor, the BDO report predicts. A forecast from ResearchAndMarkets.com shows the global market for logistics automation growing nearly 75 percent from 2018 to 2023, winding up at more than $80.6 billion.

Some publicly-traded industrial REITs and some of their private counterparts are keeping up with drones and other innovations, while others are lagging, according to Eisenberg.

“The larger ones—the Prologis types—are looking forward and are staying up with the trends,” he says. “I think they’re all aware that the key is making the best use of technology to make these facilities state of the art. Tenants will choose facilities that have the better amenities and the more automated systems.”

During Prologis’ April earnings call, Chairman and CEO Hamid Moghadam said the REIT doesn’t fear “lease risk or redevelopment risk or rehab risk” in its pursuit of value-add properties. Prologis’ value-add program involves redevelopment and stabilization of older or non-traditional infill industrial properties, such as a converted paper mill in the San Francisco Bay Area. In the first quarter of 2019, Prologis pegged the estimated “value creation” from development stabilizations at $209 million.

During the REIT’s February earnings call, co-CEO Michael Frankel said the company’s value-add repositioning and renovation work “continues to drive substantial growth.” He noted that with more than 1 billion sq. ft. in Rexford’s primary infill portfolio in Southern California that came on-line before 1980, “we see an exceptionally deep well of value-add opportunities in the foreseeable future.”

More than 900,000 sq. ft. of space owned by Rexford is in the REIT’s repositioning pipeline, co-CEO Howard Schwimmer said. Rexford defines repositioning as carrying out capital improvements that boost the functionality, cash flow and value of a fully or partially vacant space.

The lack of land for ground-up development in many coveted industrial markets is driving the need for value-add projects and expansion of existing facilities, says Alex Pettee, president and head of ETFs at Rowayton, Conn.-based investment advisory firm Hoya Capital Real Estate LLC.

“While going vertical still only makes sense from a cost perspective in a small subsegment of the highest-value markets, industrial facility owners are finding other creative ways to maximize their footprint,” he says.

“The industrial facility itself is still generally constrained to a single floor of loading docks,” Pettee adds. “But you’re seeing developers adding second and third tiers above the warehouse floor, and you’re seeing developers go more vertical in the other ancillary facilities on the property, including office space and parking lots, in order to maximize the footprint of the facility.”

In terms of value-add projects, Matt McGregor, executive vice president in the Seattle office of commercial real estate services company Colliers International, says industrial investors are attracted to them because of the potential for higher yields. He says there’s “a lot of very aggressive money” searching for low-risk industrial assets that can be fully stabilized.

“The trends toward value-add acquisitions are driven due to the continued compression of stabilized core assets with very thin returns,” McGregor says.