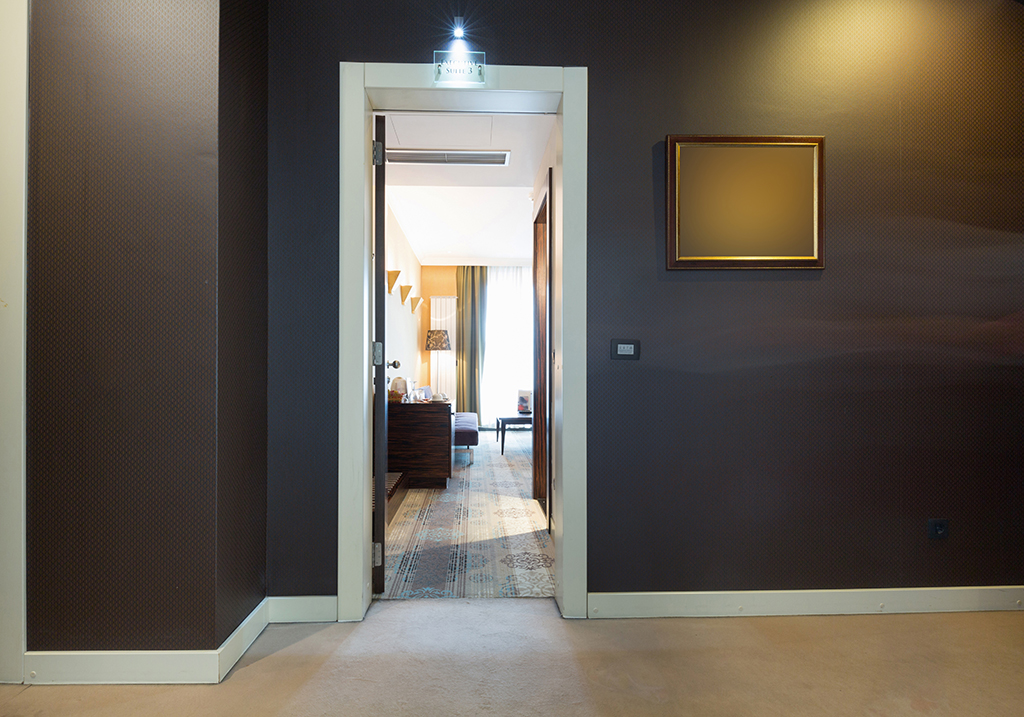 Home2 Suites by Hilton, the chain’s mid-tier, all-suite, extended-stay brand, announced that it would use modular construction to build a new property north of San Francisco International Airport. This will be the first modular hotel for both Home2 Suites and the city of San Francisco.

The company held a staging ceremony at the site on Aug. 15, where some of the hotel’s components, constructed offsite, were delivered and ready to be set in place. Those in attendance were able to see a crane lift exterior panels into place and tour one of the modular suites. Each prefabricated suite features an in-room kitchen, separate living and sleeping areas and modular furniture that guests can customize during their stays. The hotel will also include sustainable elements like solar panels that will generate almost 50% of the building’s energy and a bio-retention pond to filter water run-off, plus other features like communal gathering spots and a combination laundry room-gym.

Adrian Kurre, global head of Home2 Suites by Hilton, said the company’s decision to use modular construction compresses the building schedule yet still delivers a “high-quality product,” which allows owners to realize “an even faster return on their investment.” Hotel officials said modular construction can help companies overcome the “high-barrier-to-entry markets” where there is a dearth of skilled labor. The company estimates that the San Francisco Airport North property’s construction time will end up almost half that of its other Home2 Suites hotels.

Home2 Suites by Hilton joins other hotel companies in using modular construction to realize time- and money-saving efficiencies. In May of last year, Marriott International announced that it would build 13% of its 2017 deals with rooms built offsite for brands like Courtyard by Marriott and AC Hotels. That program was expected to total about 50 hotels.

However, modular construction is not just for hotels. Last year, Google’s parent company Alphabet said it would buy about $30 million worth of prefabricated living units to temporarily house its San Francisco Bay Area employees, and the New York City Department of Preservation and Housing this year launched the first modular project under its new Housing 2.0 initiative.