Ikea Is Trying to Follow in the Footsteps of Sears Roebuck in Building its Own Mixed-Use Centers. What Are its Chances of Success? - Sachse Construction 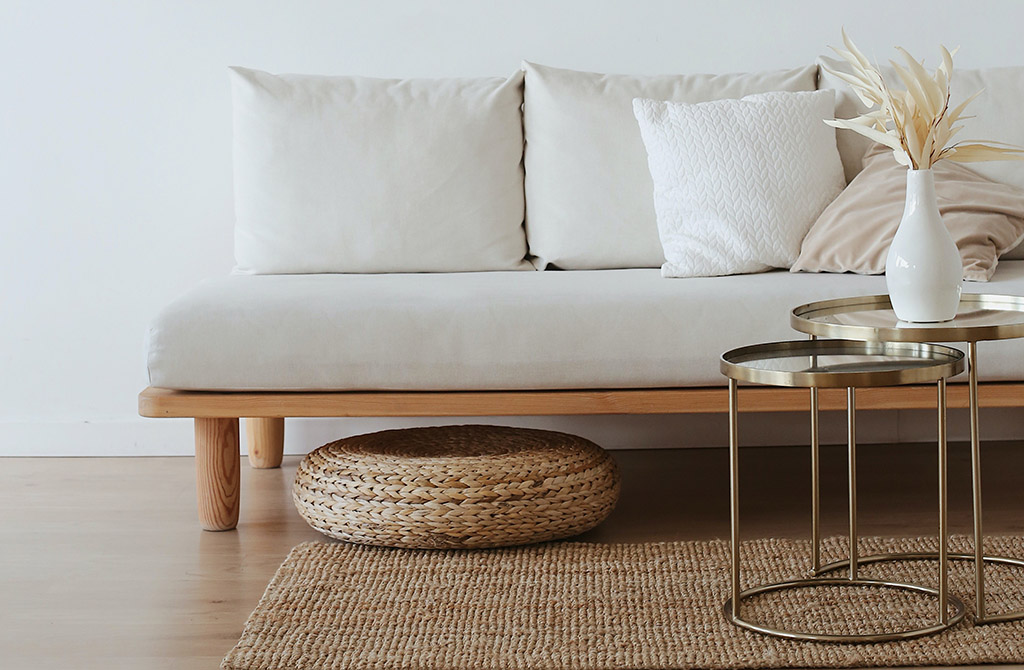 The Ikea conglomerate is “doubling down on their core business model and doing so at the right time,” Holzmann says. “The Ikea brand is less conducive to e-commerce, as most people want to see, touch and even experience furniture before they buy it. They want to be inspired by the in-store design, get ideas for what they can do in their own homes and learn about what are the options and prices. That is hard to achieve solely online.”

Ingka Centres’ first project in the U.S. is the long-vacant 6X6 building in downtown San Francisco. The property, with about 256,000 leasable sq. ft., will be transformed into a $260 million mixed-use development. It will include a smaller-format Ikea store, as well as other retail outlets.

Meanwhile, Ingka Centres is scouting inner-city locations in New York City, Los Angeles, Chicago and other North American cities to develop more Ikea-anchored centers. The company, founded in 1972, owns 45 shopping centers in Europe and Asia, with tenants ringing up sales of $7.2 billion in 2019. Retail tenants at those centers include apparel chains H&M, Uniqlo and Zara.

Ingka Centres bought the 6X6 building from MSP Property LLP, owned by Pasadena, Calif.-based Alexandria Real Estate Equities Inc. and San Francisco-based TMG Partners LLC. The new owner plans to debut the Ikea store and the first phase of redevelopment in 2021. This represents Ingka Centres’ second mixed-use project in a downtown spot; the first one is underway at Kings Mall in London.

“Our urban projects are all about getting closer to our customers,” Gerard Groener, general manager of Ingka Centres, said in a news release. “6X6 is an impressive six-floor glass building, with smart modern design and internal areas that provide the ideal canvas to create something truly spectacular. We believe Ingka Centres can transform the performance of well-located assets like 6X6 by aligning their [offerings] to how people want to spend their time.”

The urban approach in the U.S. has the potential to pay off well for Ingka Centres and Ikea, thanks in part to the smaller-format Ikea stores, according to Ryan Wolfe, co-founder and chief operating officer of New York City-based clicks-and-bricks hybrid ShopFulfill Corp.

“For decades, Ikea has raised the bar with their large-format shopping experience. That said, the sheer magnitude, amount of people and singular destination of their flagships can be a barrier to those seeking an efficient, straightforward, low-commitment shopping experience,” Wolfe says. “Uniting the best of what they have created with their flagships with a modern take on an urban mall concept brings their experience closer to customers, which could be complimentary to the brand and expand their presence.”

Holzmann notes that Ingka Centres is entering the U.S. market as consumers are seeking normalcy and “creature comforts” in the midst of the coronavirus pandemic. Shoppers “are actually craving what Ikea has to offer in times like these and are willing to brave a socially distant line just to enter a store wearing a mask so they can come out with a home fixture to improve their lives while spending so much more time indoors,” he says.

Right now, many consumers remain wary of heading to a crowded shopping center. But once the pandemic passes and people feel more at ease about visiting busy public places, developing projects like 6X6 in San Francisco might be “the smartest thing” Ingka Centres could have done, Holzmann says.

Real estate attorney Michael Smetana, a partner in the Chicago office of law firm Culhane Meadows PLLC, likens Ingka Centres’ U.S. plan to one that legacy retailer Sears Roebuck & Co. employed beginning in the late 1950s. Back then, as more Americans were relocating to the suburbs from city centers, Sears set up Homart Development Co. to build regional malls anchored by Sears stores. Homart went on to become one of the country’s most prolific mall developers. In 1995, mall developer and owner General Growth Properties Inc. bought Homart for $1.85 billion.

In both of those cases, the retailer extracts profit from the properties that it occupies, Smetana says. Still, he thinks Ingka Centres might need to rely on joint ventures with mall owners to execute “a quick and effective entry into the U.S. mall market.” But the firm should be able to buy U.S. properties “at a significant discount.”

While Ingka Centres stands to pick up properties on the cheap, Smetana wonders whether it’ll be worth it. He doubts a smaller-format Ikea store will be a “sufficient catalyst” to attract customers to a retail center.

Ingka Centres—whose Ikea-anchored “meeting places” draw more than 480 million visitors a year—is confident its mixed-use projects in the U.S. will succeed, partly because more of its customers now live in urban settings. The company says it’ll be hunting for U.S. properties, such as malls, department stores and post offices, in pedestrian- and cyclist-friendly areas with access to public transit.

“Retail is constantly changing, and it’s more important than ever, particularly during COVID-19, that we continue to evaluate how we can remain relevant in the eyes of our customers,” the Ingka Centres spokesman says. “We are responding to a more omni-channel retail environment and global urbanization trends.”

The mixed-use centers will be retail-focused, the spokesman adds, but will “go far beyond shopping, offering experiences that can’t be replicated online.”